by Avinash Kumar
in ROMs

Most of Android geeks knew this was coming for sure when Nokia unveiled its Nokia X devices based on AOSP Android. Thanks to developer  Kashamalaga at XDA, Nokia X is now fully rooted and already installed with Google Apps, Play Store, Google Now Launcher on the device. The developer was able to root the Nokia X devicxe successfully using the Framaroot and then was able to get access to the Google Play Store, various Google Apps, and the Google Experience Launcher. 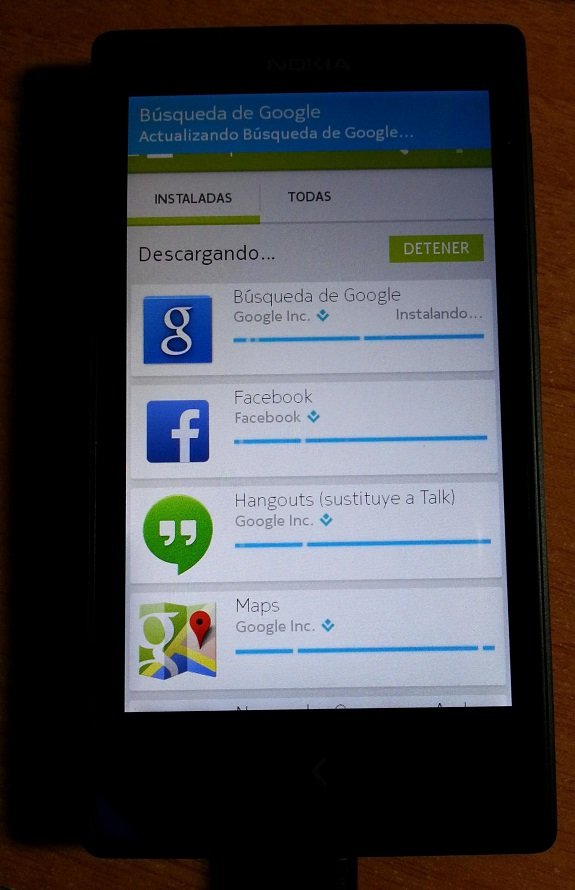 We are not sure if Nokia really thought that they can successfully restrict end users from getting root access to the device with AOSP, considering the fact that developers will get access to it sooner or later. So if you wanted to get access to Nokia X device and yet hated the mess that the Nokia X offered in terms of its operating system, this is one more reason for you to have it. 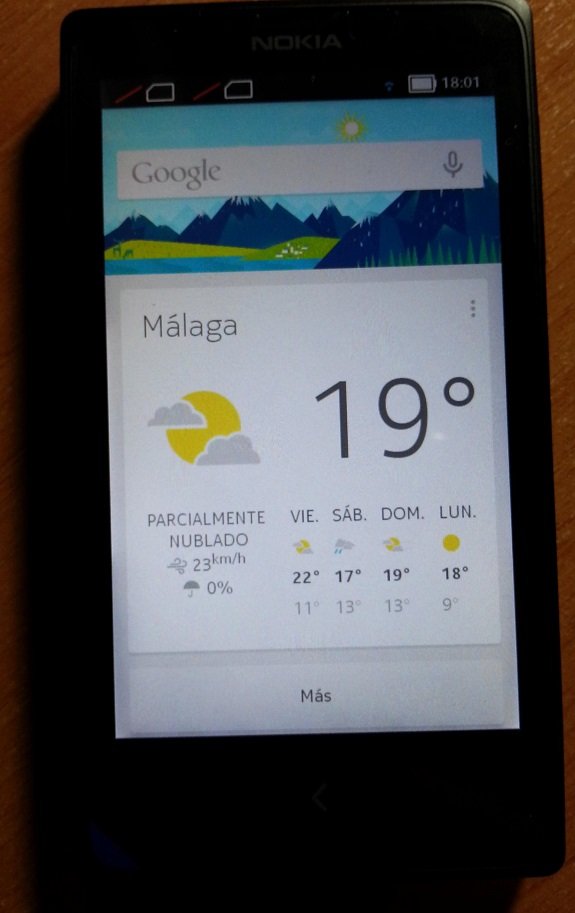 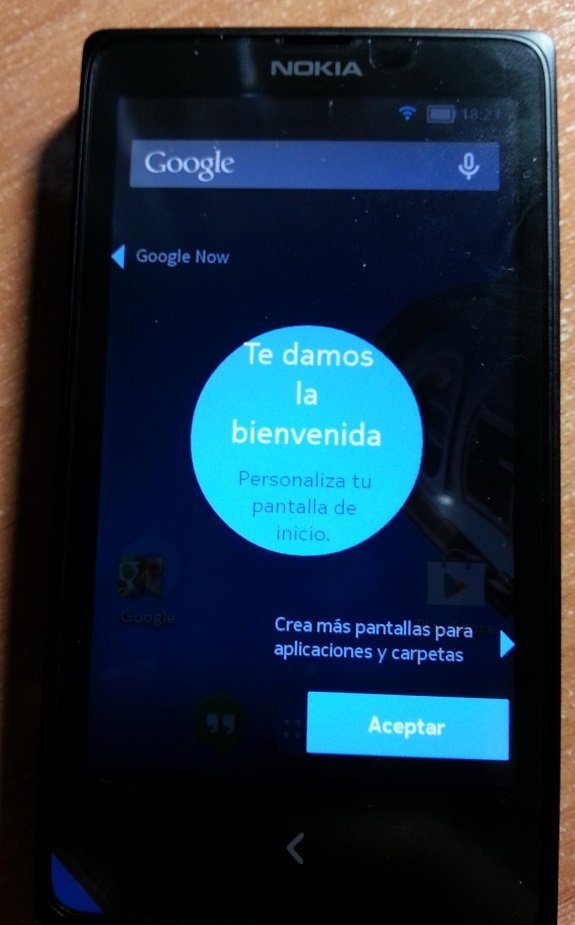 Considering the low-end specs of the Nokia X device, we are not sure how a full AOSP only device will run instead of the Nokia’s own forked android if you may call so. But we do know that Google does worked hard to make Android 4.4 Kitkat work smoothly on low-end hardware device and hence the device may work great. But we are yet to see that in real to be sure.