Android 6.0 Marshmallow Update for the Xiaomi Mi 4 to be released next week, initially for China

Last week, Xiaomi had announced that it would be releasing the Android 6.0 Marshmallow Update for the Xiaomi Mi 4 and Mi Note soon. 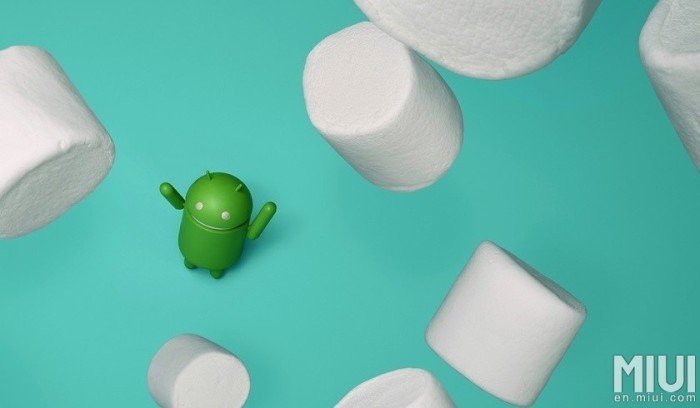 And now we have an ETA, as to when the update will be released for the 2014 flagship phone.

Xiaomi says it will be rolling out the new MIUI 7 Update based on Android 6.0 Marshmallow for the Mi 4 next week, initially for the devices in China. Both variants of the Mi 4 (TD/WCDMA/CDMA) will get the update. The bad news is that the update will only be seeded to members of the beta group first.

That’s not totally bad news though, you can still use the China ROM on your Indian variant, and just have to change the language to English. Of course, to do this, and to get back to the Global ROM, you will have to factory reset the device, which makes it a pain.

How to enable the screen refresh rate widget, temperature and memory usage monitors in MIUI

On a side note, Microsoft has officially released the first Windows 10 ROM for the Xiaomi Mi 4 4G LTE variants.