List of Sony phones which will get Android Pie Update announced

Android P seems to be the version which could solve the operating system’s biggest problem, fragmentation. The latest OEM to join the update bandwagon is Sony, and here is the list of Sony phones which will get Android Pie. 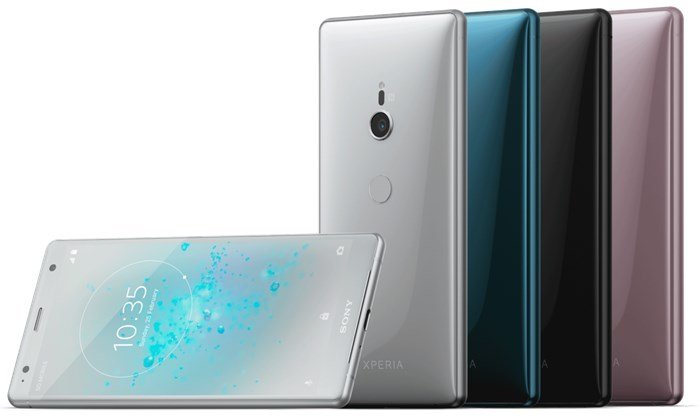 The Japanese company has announced the news on its blog, so without further ado, let’s take a look at the devices.

List of Sony phones which will get Android Pie

That’s a lot of devices, which is quite impressive to say the very least. The only name that is not a surprising inclusion in the list, is of course the Xperia XZ2, because it was one of the devices which participated in Google’s Android P Beta.

When will this list of Sony phones get the Android Pie Update?

Sony has divided the list of phones into 2, prioritizing on shipping the Android 9.0 Update for its premium phones first. That means the Xperia XZ2, XZ2 Premium, XZ2 Compact, Xperia XZ Premium, XZ1 and XZ1 Compact will be updated first, and they will be upgraded to Android Pie from November 2018. The exact ETA is not available yet.

The Xperia XA2, XA2 Ultra and XA2 Plus will get the Android Pie update, a bit later, in early 2019. That’s not too bad at all, but there are some notable names missing, the Xperia XZ which was launched in October 2016, and the Xperia XZs which is from early 2017. Will the XZ or the XZs get Android Pie? We don’t know.

Don’t forget to read our list of HTC and Moto devices which will get Android Pie. Now if only  Samsung, LG, and by some miracle Xiaomi (and it has to be one heck of a miracle) decide to  update their phones to Android P, fragmentation will be a thing of the past. Of course, there are other OEMs like Oppo/Vivo, Honor, etc who need to follow the pattern, but let’s be optimistic.

Xiaomi Poco F1 will be sold exclusively on Flipkart