Honor will launch three new devices in India this week. This includes the Honor 9A, Honor 9S and a Honor MagicBook laptop. 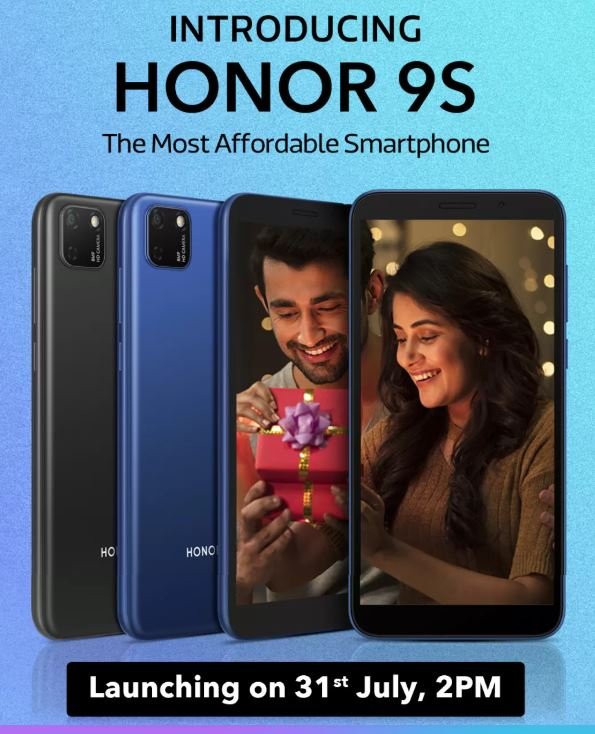 The budget-friendly Honor 9S has been spotted on Flipkart ahead of the launch, and it confirms the design and colour variants of the device that was launched earlier this year in China. 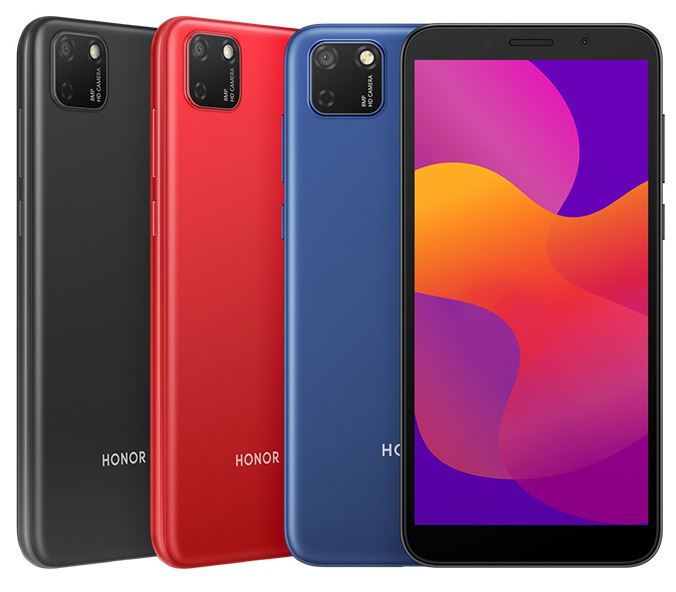 The Honor 9S has 32GB of storage and supports up to 512GB of expandable memory. It is backed by a 3020 mAh battery that charges over a micro USB port. The selfie lens on the phone is a 5MP snapper with an f/2.0 aperture, while the only rear camera is an 8MP lens with an f/2.2 aperture. The Honor 9S does not have a fingerprint scanner.

The Honor 9S could be priced at around 90 Euros (about Rs. 7,900). It will be available in Black and Blue colours. We’ll know more as we approach the Honor 9S India launch date, which is set for July 31st.