Samsung will announce the Galaxy M31 on February 25th in India. But we have seen official renders of the phone already. 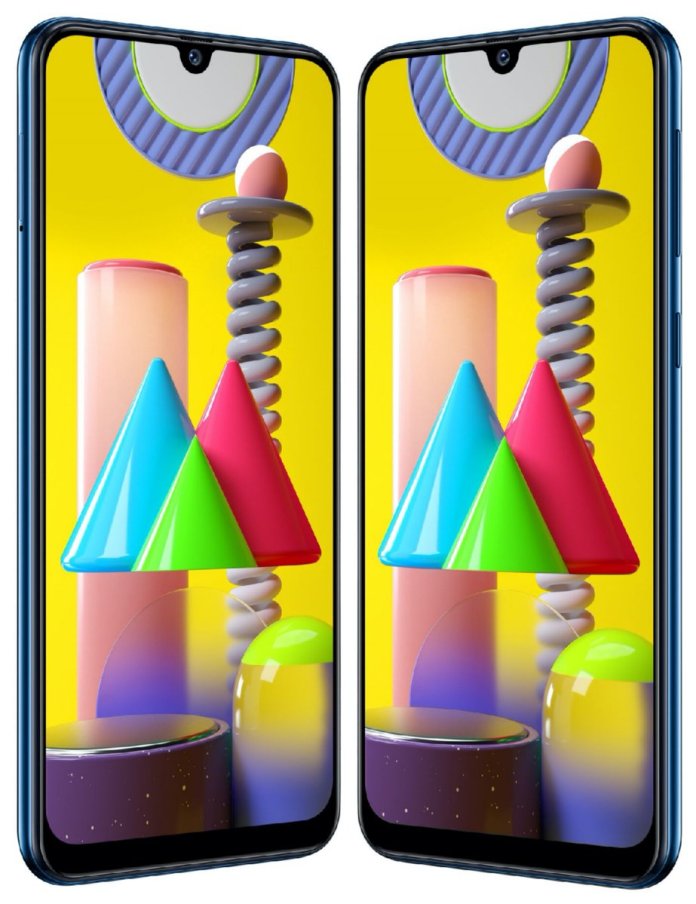 The phone will be available in Blue, Black and Red colours. The front panel has a U-shaped water-drop notch, with narrow bezels and a slight chin. The rear panel is home to a physical fingerprint scanner and a large camera bump that has 4 cameras along with an LED Flash, in it.

We already know thanks to some official renders and a teaser page on Samsung India’s website, that the M31 is backed by a 6,000 mAh battery. The leaked Samsung Galaxy M31 press renders match the design we have seen earlier.

Rumours suggest that the Samsung Galaxy M31 price in India could start at Rs. 15,000.