The Realme C12 has been announced in Indonesia, ahead of its launch in India. The phone is nearly identical to the Realme C15, but for a few differences. 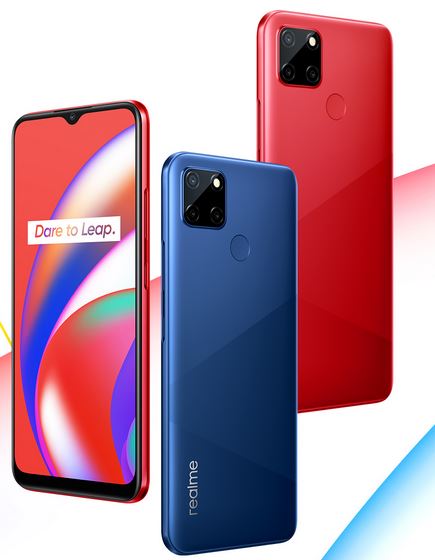 The C12 sports a 6.5-inches HD+ LCD display with a creen resolution of 1600 x 720 pixels. The screen has a water-drop notch that gives it an 88.7% screen-to-body ratio, and has an 20:9 aspect ratio. It is protected by Corning Gorilla Glass,. The selfie lens on the phone is a 5MP front camera with an f/2.0 aperture. 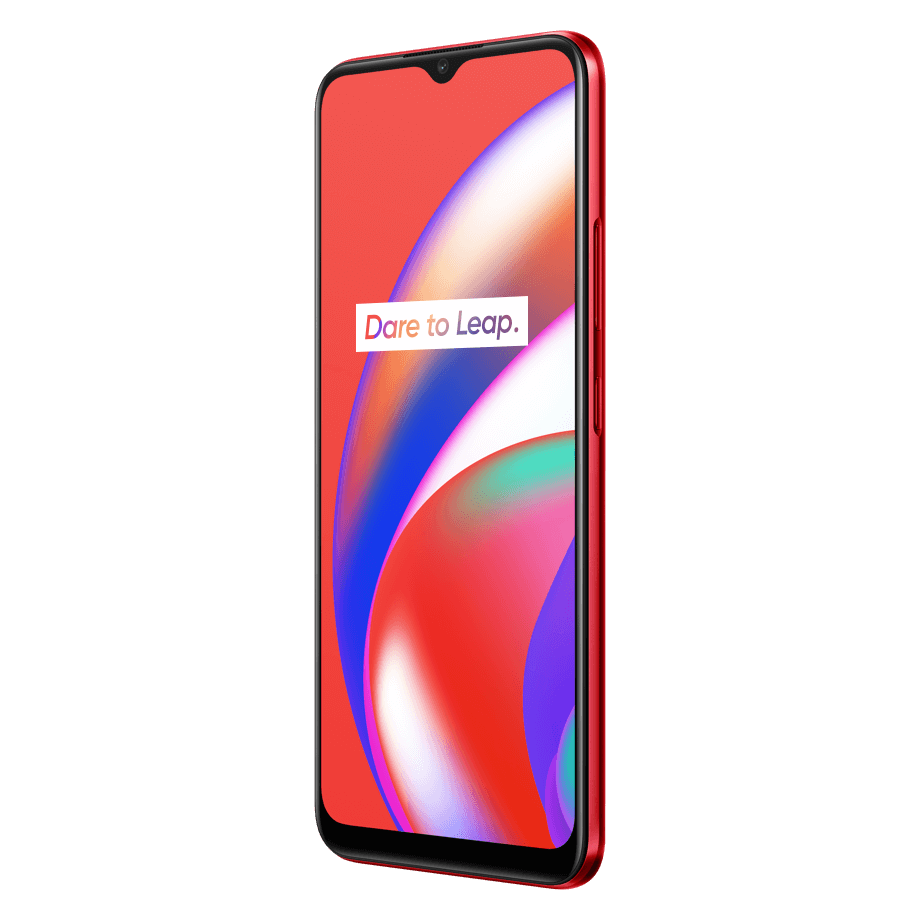 The Realme C12 runs on realme UI based on Android 10,and is powered by a MediaTek Helio G35 octa-core processor with 3GB of RAM and 32GB of storage. The device has a dedicated microSD card slot for additional memory. It is backed by a 6000mAh battery that supports 10W quick charging over a micro USB port. 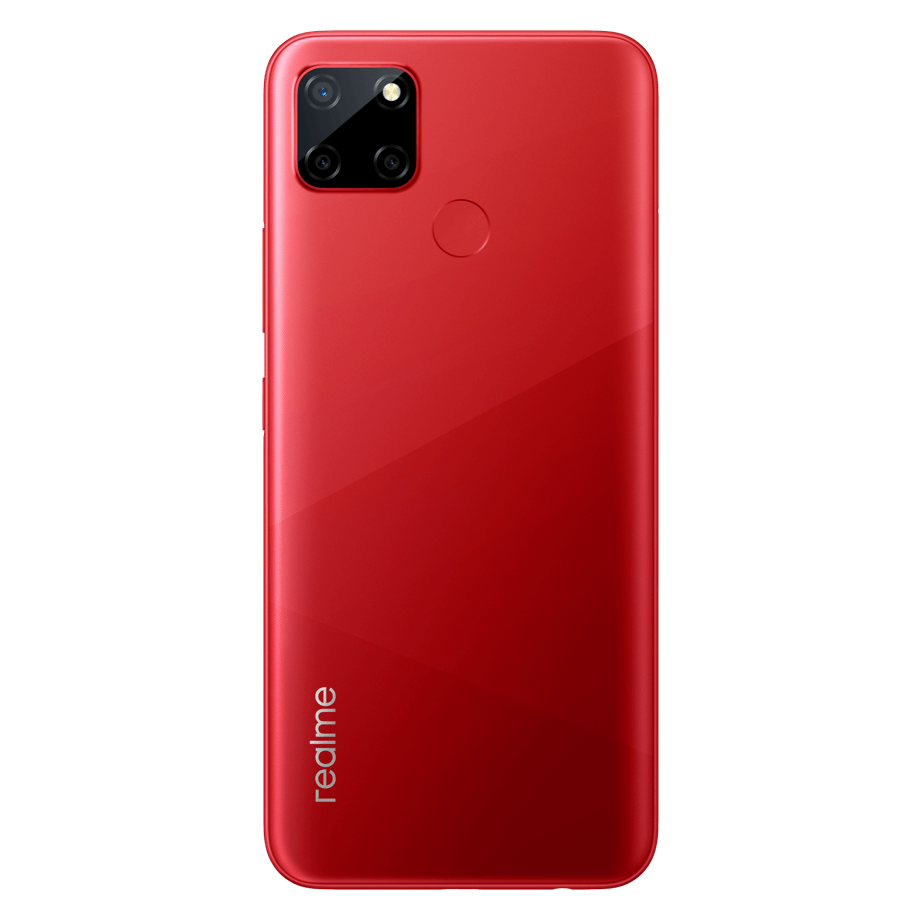 In the camera department, the Realme c12 is equipped with triple cameras featuring a 13MP primary lens with an f/2.2 aperture, 4x digital zoom, a 2MP Black and White lens and a 2MP Macro Lens, both with an f/2.4 aperture, support for 4cm focus, Nightscape and an LED Flash,. The phone has a rear-facing fingerprint scanner. 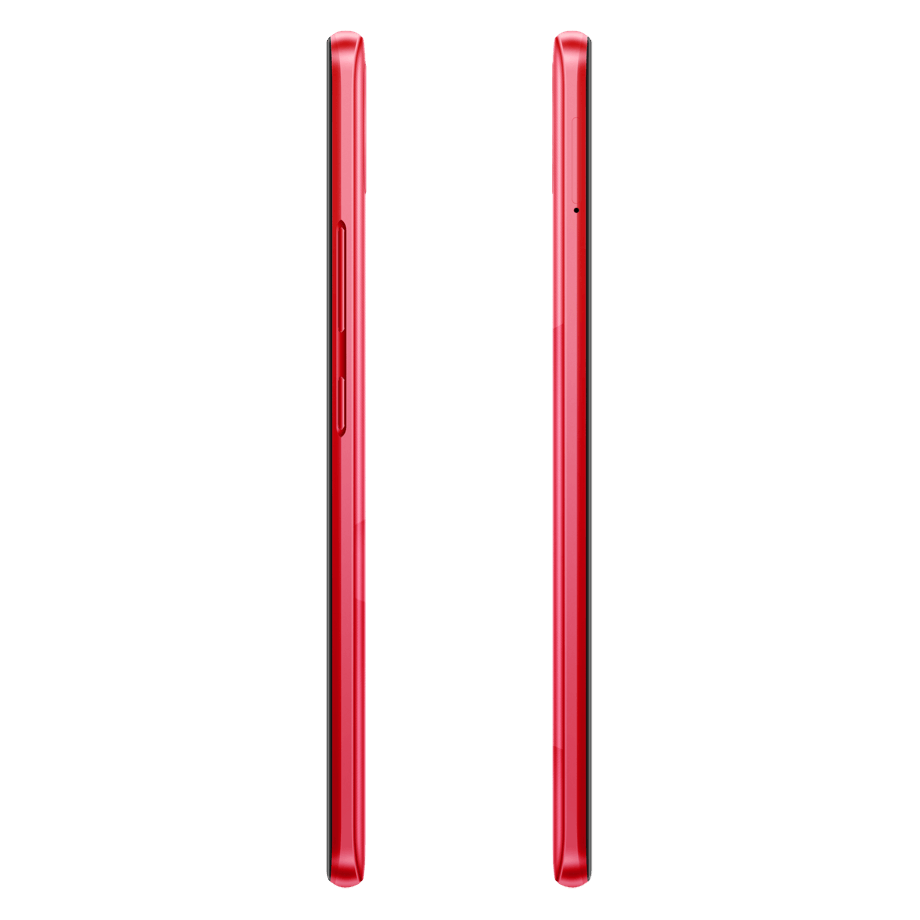 In comparison, the Realme C15 has an 8MP selfie camera, a quad camera setup that has an 8MP ultra wide-angle (FOV 119°, f/2.25 aperture). The C15 supports 18W fast charging. It also comes in another variant with 4GB RAM and 64GB of storage. 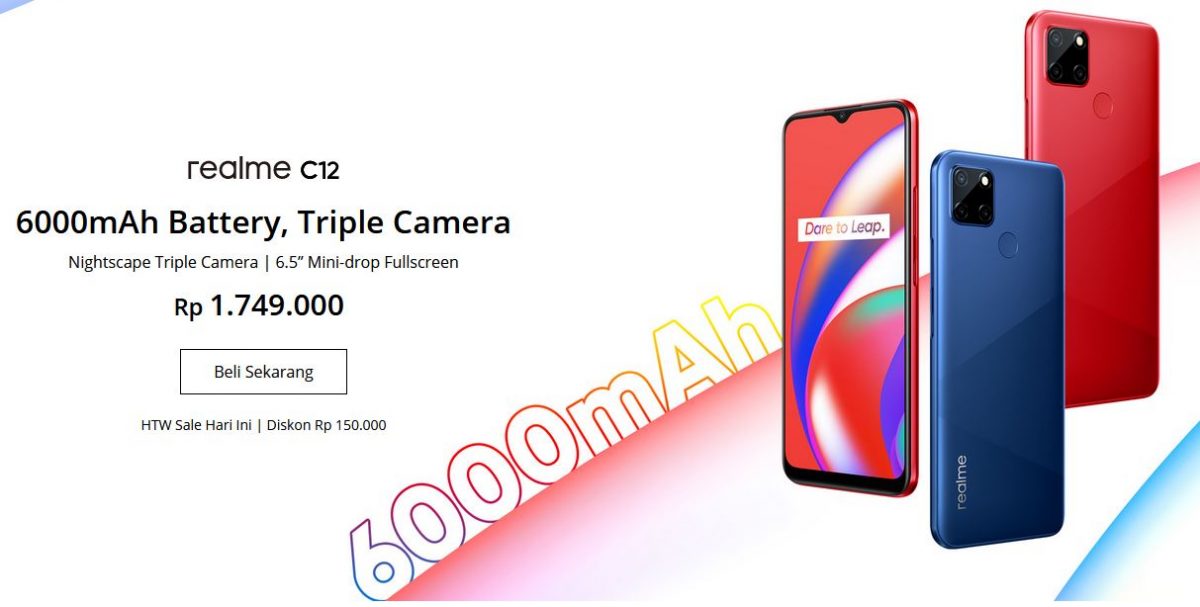 Nokia 5.3 listed on official website ahead of launch in India; full specs and pics inside