A Flipkart teaser page has confirmed that Realme’s upcoming budget phone will be the C12. And it reveals the Realme C12 launch date. 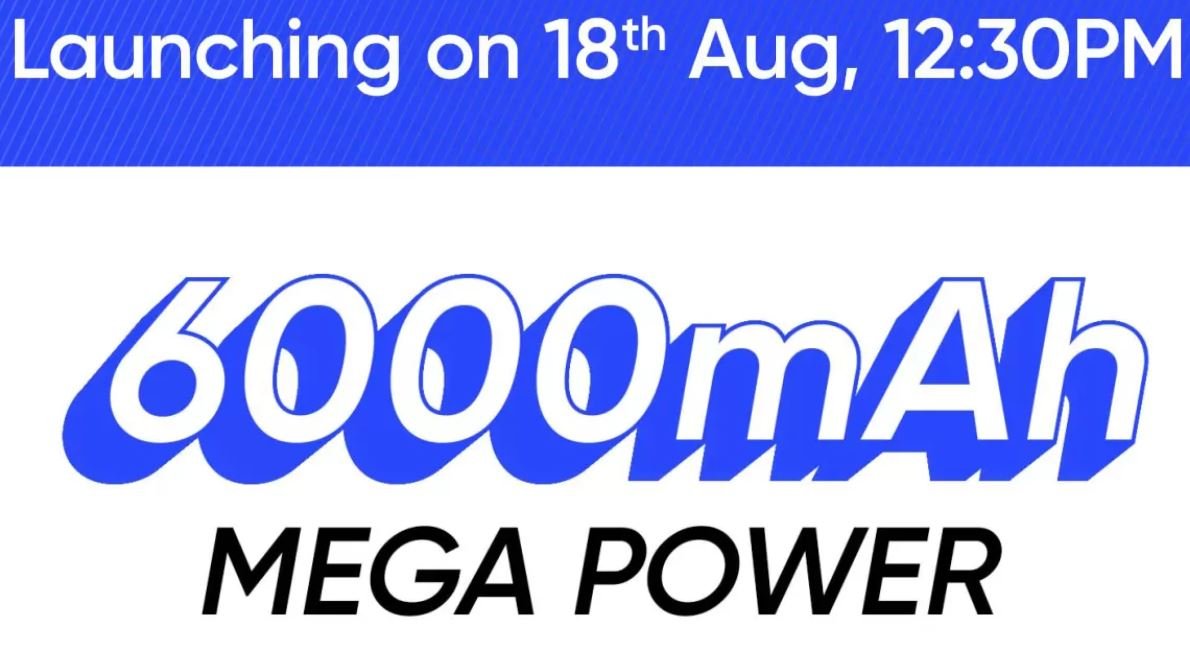 The micro site also shows off the design of the phone. The C12 has a square bump in the top left corner of the rear panel. It houses triple cameras and an LED flash module arranged symmetrically. A fingerprint scanner is also present on the back panel.

The Realme C12 launch date teaser confirms that the device will feature a 6000mAh battery.  This will be the first phone in the Realme C series to feature a fingerprint scanner, have more than dual cameras, and a battery with a capacity larger than 5000mAh. 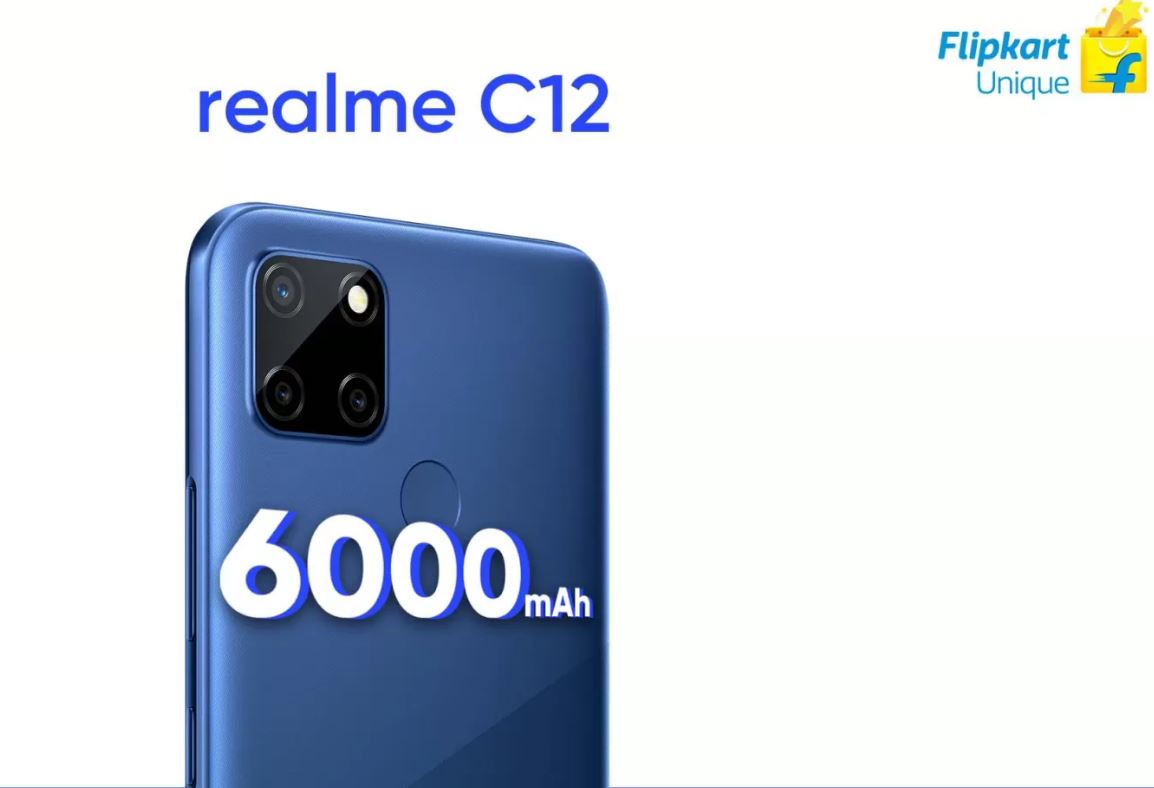 Another picture shows off the Realme C12 display, which has a water-drop notch to house the selfie camera. 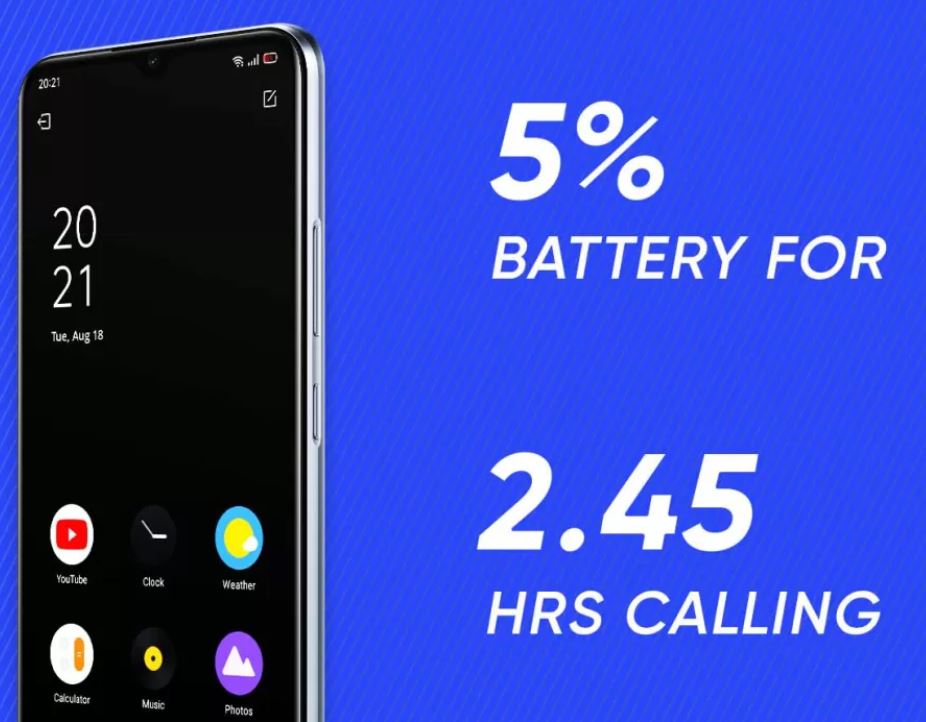 According to a Geekbench benchmark, the Realme C12 is powered by an octa-core MediaTek Helio P35 MT6765 processor, with 3GB of RAM. The device runs on Android 10 likely with realmeUI on top.

The Realme C12 launch date has been set for August 18th in India. The company has been teasing about the new “Entry Level Kings“, so we could expect to see more than one new phone in the C-series. The other device that may debut alongside the C12, could be the Realme C15 that was recently announced in Indonesia.