Realme India has been teasing the arrival of its next phones in the C-series. It appears that they could be the Realme C12 and Realme C15. 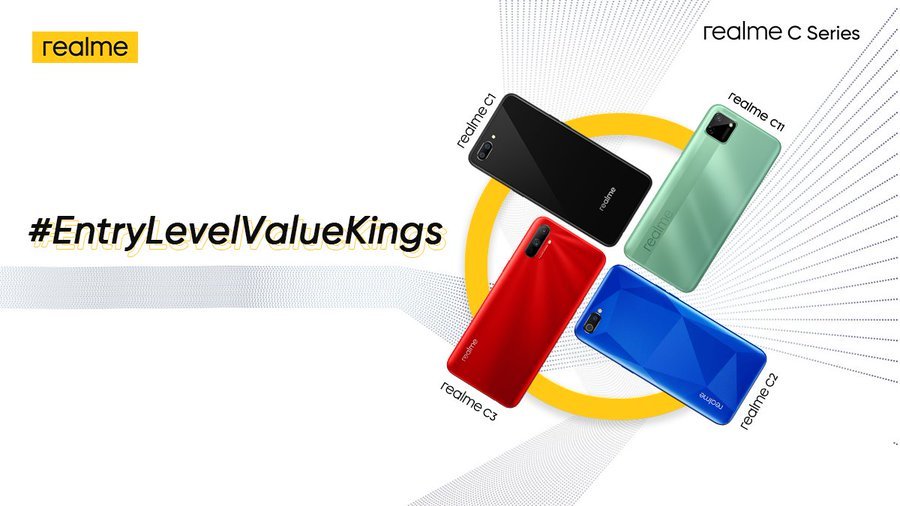 The company’s tweeted a message featuring a hashtag “EntryLevelValueKings”, and that new “kings” are ready, and “coming soon”. This clearly indicates that multiple phones will be launched. 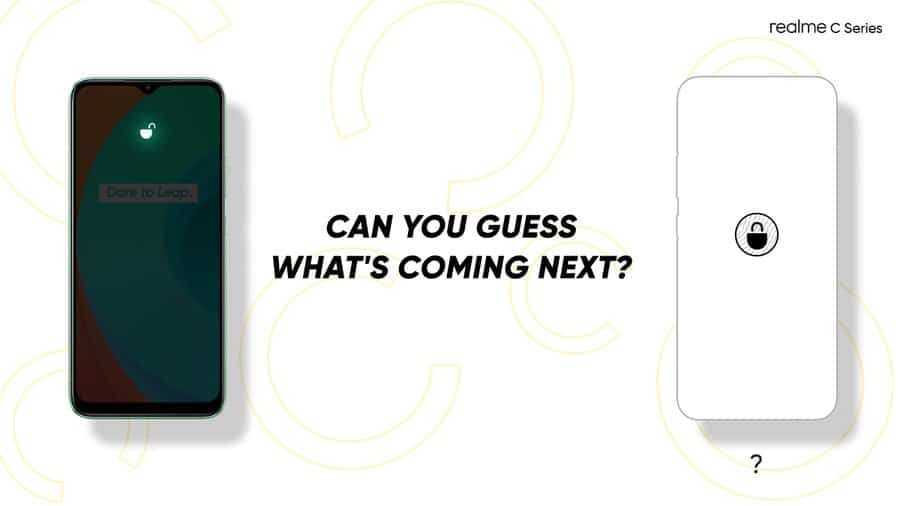 Another Tweet hints that the upcoming Realme C series phones will not only support Face Unlock, but also an additional and better security. From this we can tell that the Realme C12 and Realme C15 will be equipped with a fingerprint scanner.

There’s more another Tweet hints that unlike other C-series phones which have dual cameras, the upcoming phones will have triple or quad cameras. 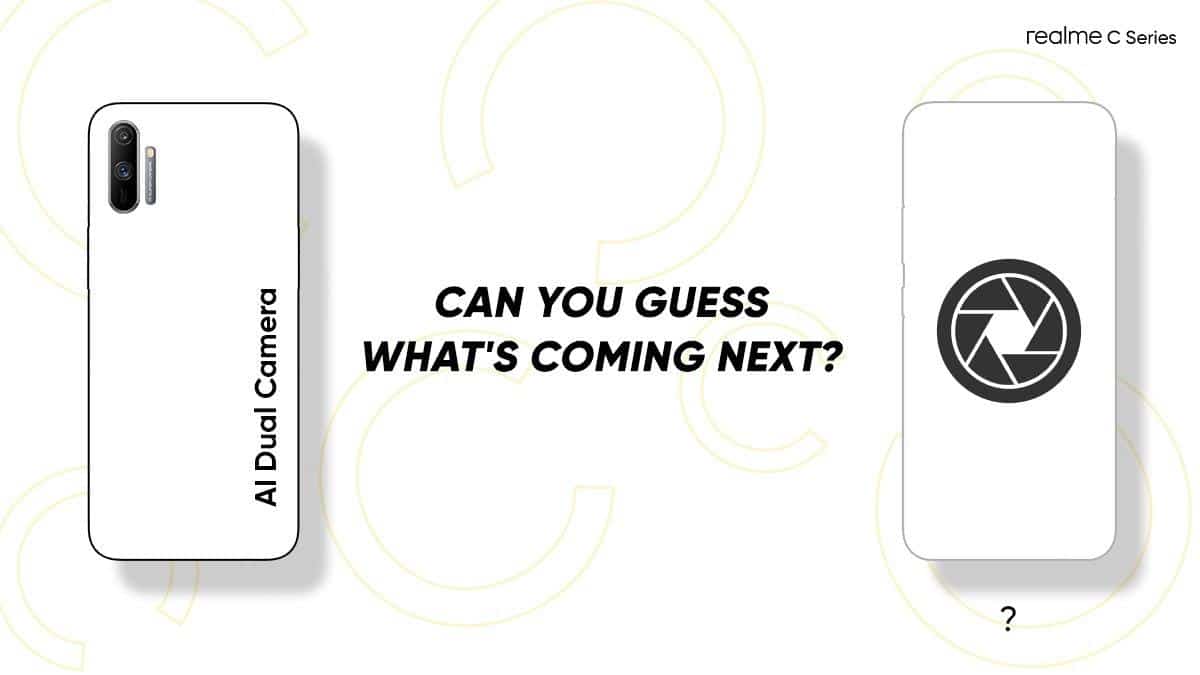 And finally, the company says that the 5000mAh battery in its older phones in the series will have a bigger battery upgrade in its new devices. This could be a 6000 mAh battery, similar to the one on the Realme C15. 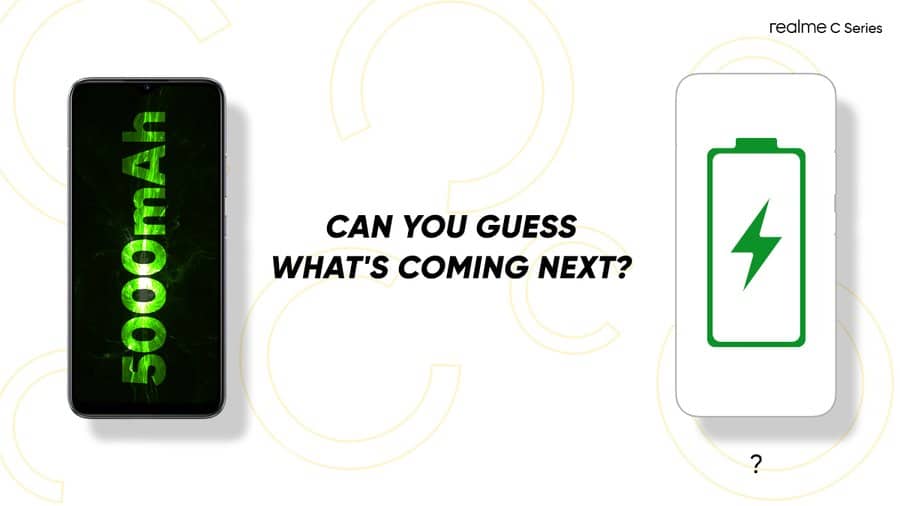 In case you missed it, the Realme C15 had been announced a few weeks ago in Indonesia. 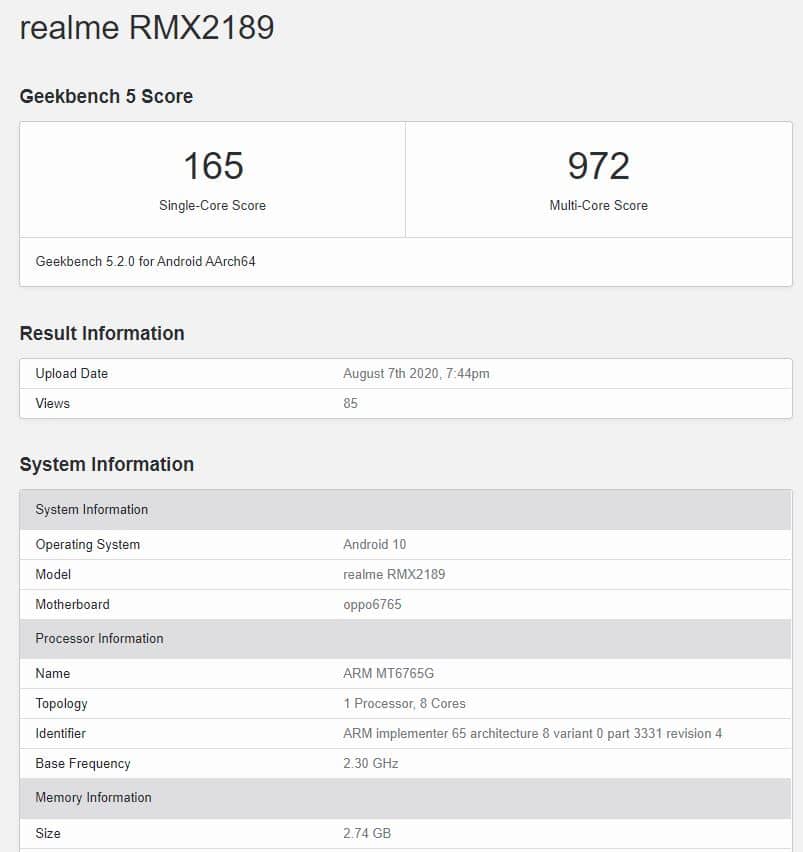 The Realme C12 could be the device that has been spotted on Geekbench, with the model number realme RMX2189. The phone runs on Android 10 and is powered by an octa-core MediaTek Helio P35 MT6765 processor, with 3GB of RAM. The device scored 165 points in the Single-Core test and 972 in the Multi-Core test.

The Realme C12 and Realme C15 don’t have an official launch date yet, but since the teasers have been shared frequently we think the phones could be launched soon.