A Poco F2 Pro listing has been spotted on Chinese retailer website, Gearbest. Contrary to a previous leak, the new one suggests that the Poco F2 Pro will be a most affordable phone with the most powerful chipset. 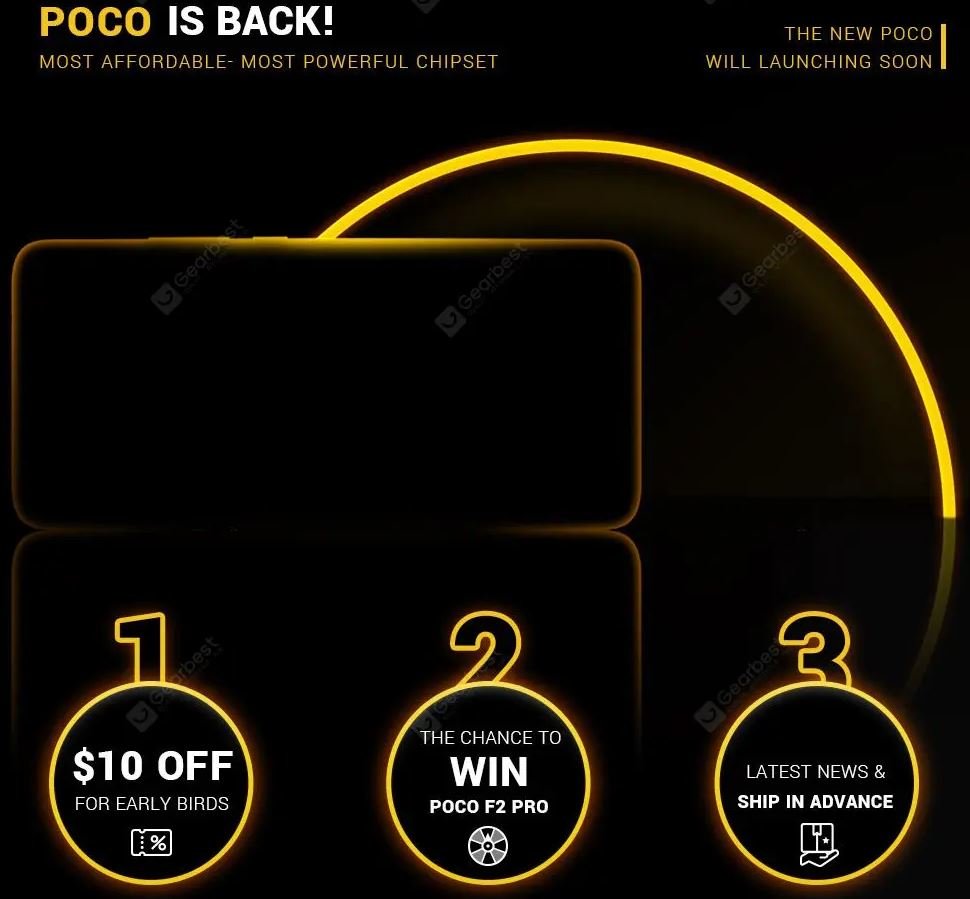 Though it doesn’t mention when the device would be making its debut, the leaked render says that the new Poco phone will be launching soon.

According to the images in the listing spotted by Android Authority, the Poco F2 Pro will have a super chip, which we think could be the Qualcomm Snapdragon 865 processor. It also hints that the device will have a memory, which could mean the phone has 6GB of RAM or above, and perhaps 64GB of storage for the base variant. 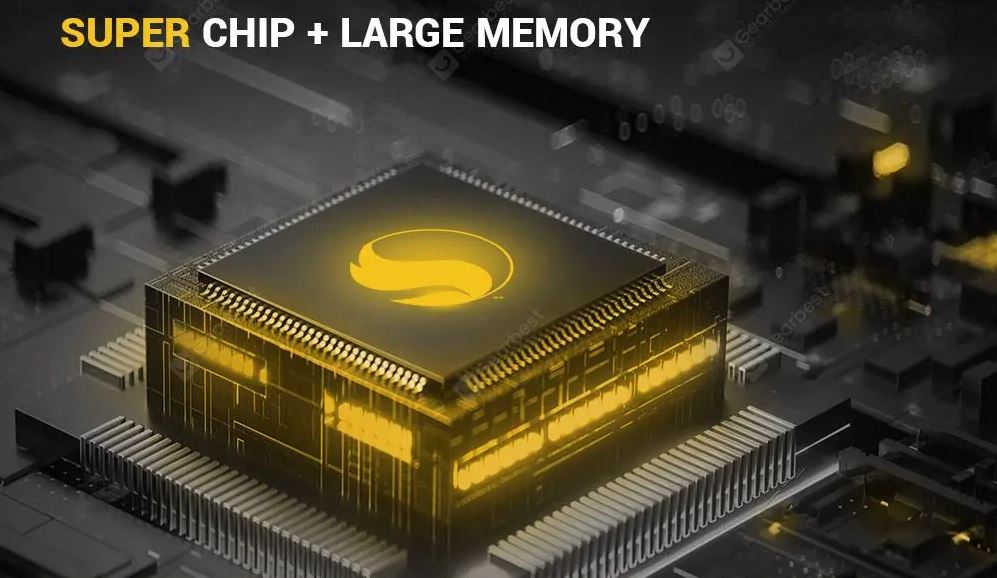 The Poco F2 Pro leaked renders reveal a “True full screen”, without a notch or a punch-hole camera. With narrow bezels and a chin, it looks very much like the Redmi K20 series. Also seen in the picture is a power button and volume rocker keys, which are on the right edge of the frame. 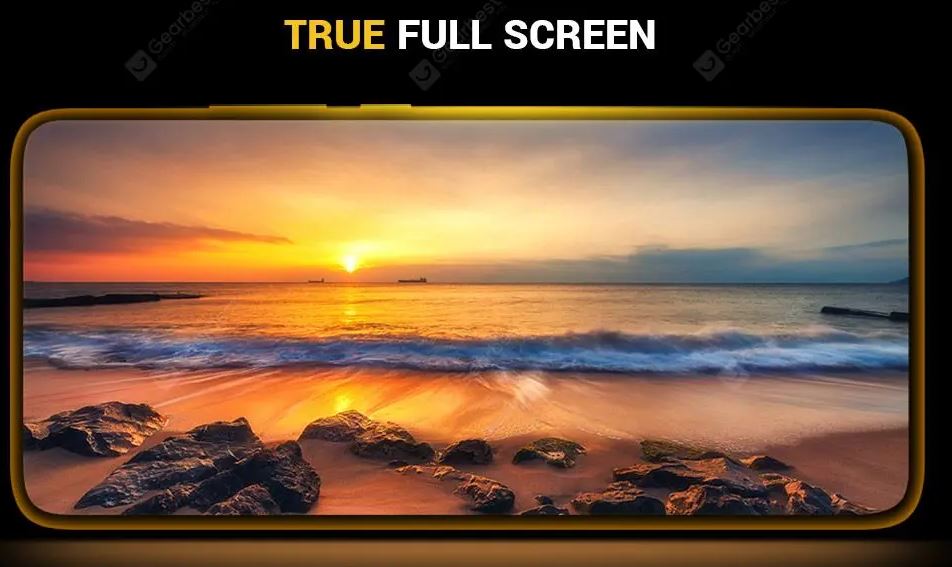 The teaser images from the Poco F2 Pro listing indicate that the device will come with a large battery, and that it supports fast charging. 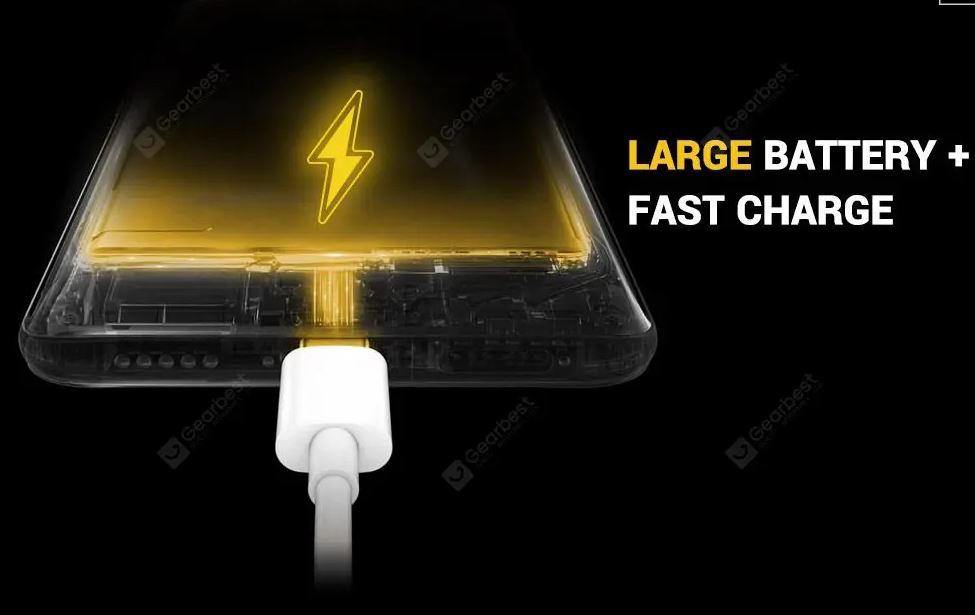 The leaked renders of the Poco F2 Pro show that the phone has a ring camera bump on the back, with a smaller ring below it, possibly for the LED Flash. 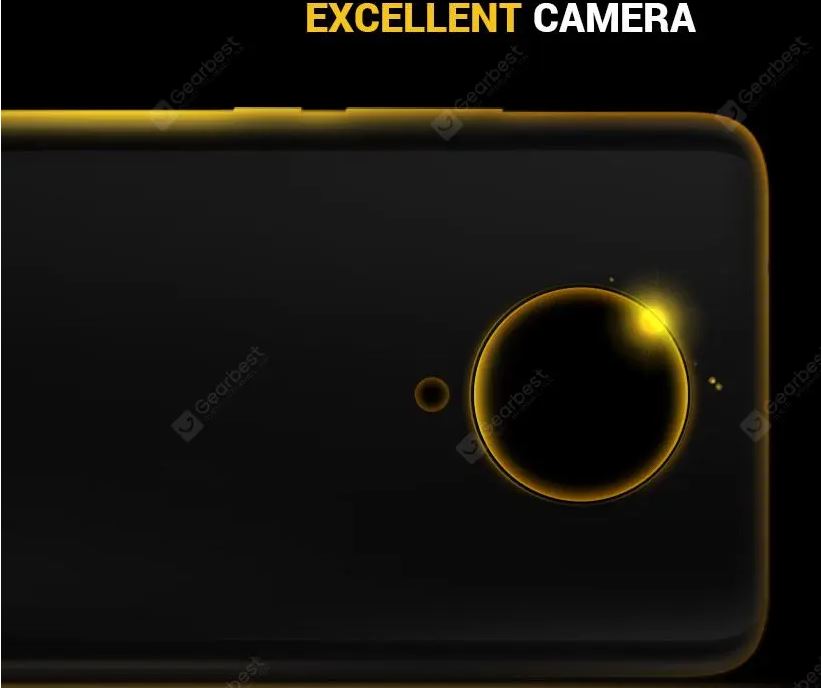 The images appear to be nice, but the broken grammar does raise the question if these are authentic. We advise you to take this leak with a pinch of salt. Poco hasn’t revealed an official launch date for the Poco F2 Pro, but posted a Tweet that says “Poco is back“, so we don’t think it could be too far away.