The Pocophone F2 Pro price has been leaked in Europe. And it isn’t going to be cheap. 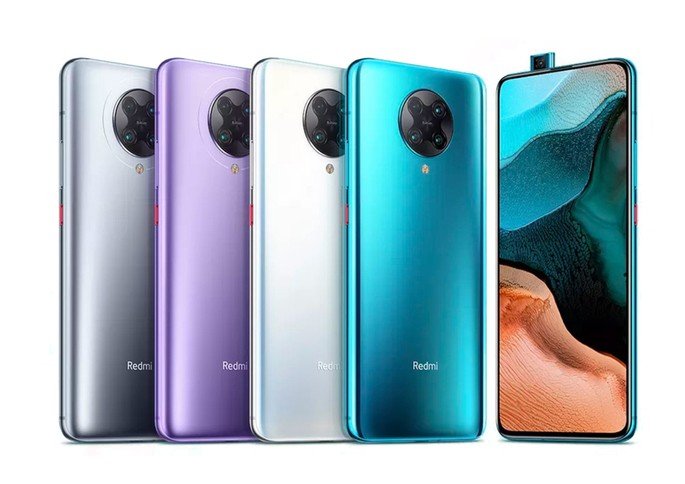 A report by a Portuguese blog claims that the Poco F2 Pro price will start at €649 for the base variant that has 6GB of RAM and 128GB of storage. A higher end variant with 8GB of RAM and 256GB storage will allegedly cost €749. GSM Arena points out that Portugal has a “private copy tax”, as a result of which phones are priced higher than regions. The report suggests that the Pocophone F2 Pro price could potentially be around €599.

In case you missed it, Xiaomi announced the Poco X2 in India in February, and the phone’s price starts at Rs. 15,999.  And the X2 is a mid-ranger, so it’s obvious that a flagship phone will cost more. But the leaked Pocophone F2 Pro price of €649 is about Rs. 54,000 while the higher end model’s price of €749 converts to about Rs. 62,000. This seems like an incredibly high price, if you compare it with the original Pocophone aka the Poco F1 that was launched for €329. The leaked Pocophone F2 Pro price is literally twice the cost of its predecessor. But the phone’s price in India was considerably lower at Rs. 20999 (about €250).

Rumours hint that the Poco F2 Pro could be powered by a Qualcomm Snapdragon 865 processor, a 6.67-inch Full HD+ super AMOLED Display, a 20MP selfie lens. The phone is expected to ship with a 4,700 mAh battery and quad cameras comprising a 64MP primary lens, a 13MP ultra-wide angle lens, a 5MP telephoto lens + macro and a 2MP depth sensor. Apparently, the Poco F2 Pro will also support 5G. This may be the reason for the high price. Since 5G isn’t available in India, we think that the Poco F2 Pro price may be lower than the leaked European price.