OnePlus is probably the brand that Nexus fans will turn to, with its affordable price tag, and near stock UI. And the company was quick to jump in and tease something which will bring a smile on the faces of its fans, Android 7.0 Nougat for the OnePlus 3. 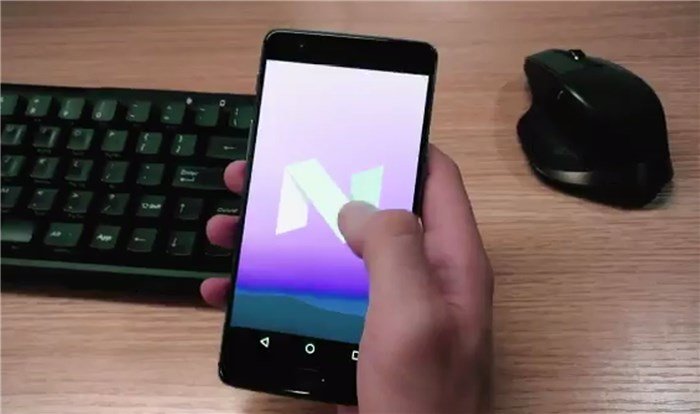 The company’s CEO Pete Lau, tweeted a video teaser for the upcoming update.

Already hard at work on the latest and greatest. #NeverSettle pic.twitter.com/pirsJS3jOD

Thouugh Lau did not reveal the exact date when the update would be released, the video which features the OnePlus 3 running on Nougat, itself is reassuring, and stands as proof that the update is in the works.  OnePlus has recently begun testing its firmware through community builds, and listens to feedback from users, to improve its software. The company will be merging its HydrogenOS and OxygenOS teams, to speed up the development process, while retaining the aesthetics of the firmware.

Hopefully older devices like the OnePlus One will also get the update.

Motorola announces list of devices which will be updated to Android 7.0 Nougat