OnePlus has confirmed that its upcoming phone will be called the OnePlus Nord (and not the OnePlus Z or OnePlus Z Lite). Here’s everything we know about the phone so far. 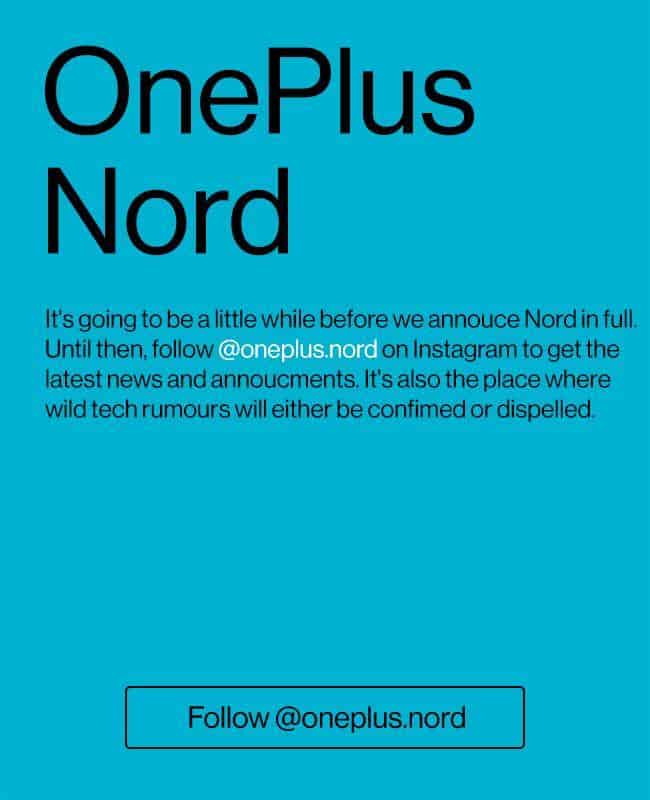 A pre-order page for the OnePlus Nord is up on the company’s UK website, and on the India portal. OnePlus is offering Nord merchandise for pre-orders.

Qualcomm Europe tweeted the following message today and it said, “Excited to be working with OnePlus UK as they embark on New Beginnings powered by a Snapdragon 5G chipset! OnePlusNord”. The tweet has since been deleted, but it is clear what they were talking about. 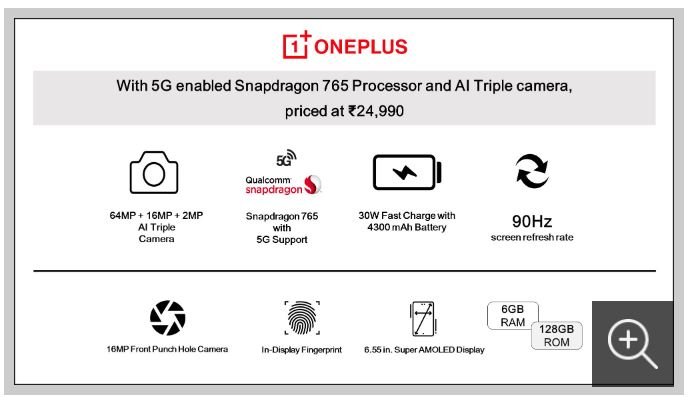 The Nord sports a 6.55-inches Super AMOLED Display with a 90Hz Refresh Rate and an In-Display Fingerprint Scanner. It has a punch-hole design for a 16MP selfie camera. The device will come with 6GB of RAM, 128GB of storage, and is backed by a 4300mAh battery that will support 30W Fast Charging. The OnePlus Nord is said to feature triple cameras with a 64MP primary lens, a 16MP wide-angle lens and a 2MP depth sensor. 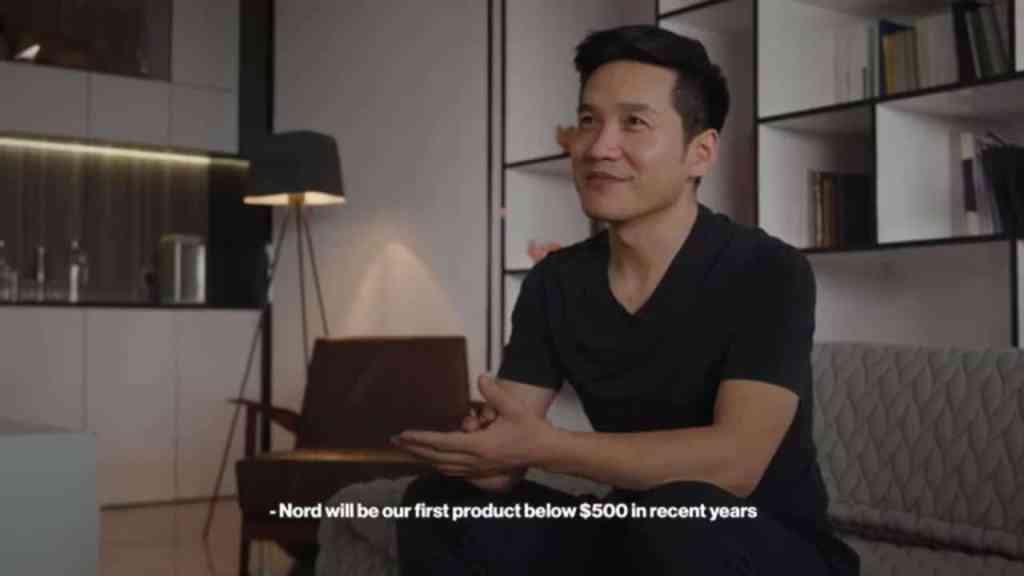 And as a bonus, we get to see 2 OnePlus Nord prototypes with different rear camera designs. One of the devices has a pill cutout, aka a dual punch-hole cutout on the front. But the video clearly states that the design wasn’t accepted by the product team, and that they went with a new design. Sadly, we couldn’t spot a 3.5mm headphone jack on the OnePlus Nord.

The OnePlus Nord launch date has not been announced yet, but given all the recent promos and teasers, it will happen soon.