OnePlus is yet to announce when it plans to launch its next flagship phone. But that hasn’t stopped the OnePlus 8T specs from being leaked. 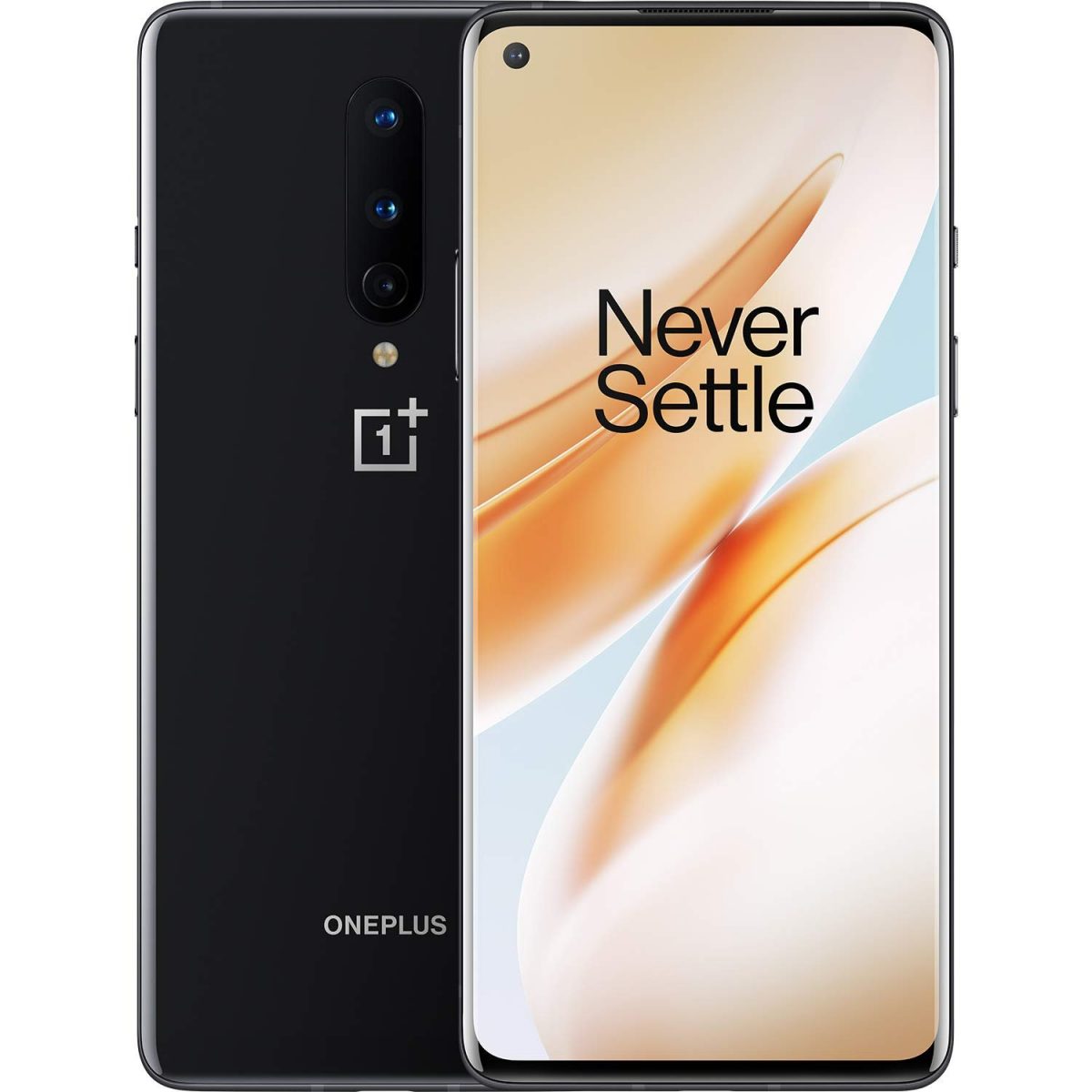 A report by Android Central reveals that the upcoming device is code named Kebab. It sports a 6.55-inches AMOLED display with a 120Hz refresh rate.

The OnePlus 8T will run on Android 11 with OxygenOS out of the box. Considering that Google hasn’t released Android 11 yet, this comes as a surprise. The new operating system is in the final beta stage, and an official release is expected to happen soon.

Coming to the OnePlus 8T specs, the handset is powered by a Qualcomm Snapdragon 865+ processor with 8GB of RAM, and 128GB of storage. The phone will be equipped with quad cameras on the back and features a 48MP main camera, that will be accompanied by a 16MP wide-angle lens, a 5MP macro lens, a 2MP portrait lens and an LED Flash module.

The report suggests that the OnePlus 8T will be launched at the end of September or first week of October.