OnePlus skipped the launch of the 9T series this quarter, owing to the global chip shortage that has affected suppliers. But the Chinese OEM is preparing to launch its next flagship in 2022, and here is the first look at the OnePlus 10 Pro leaked renders. 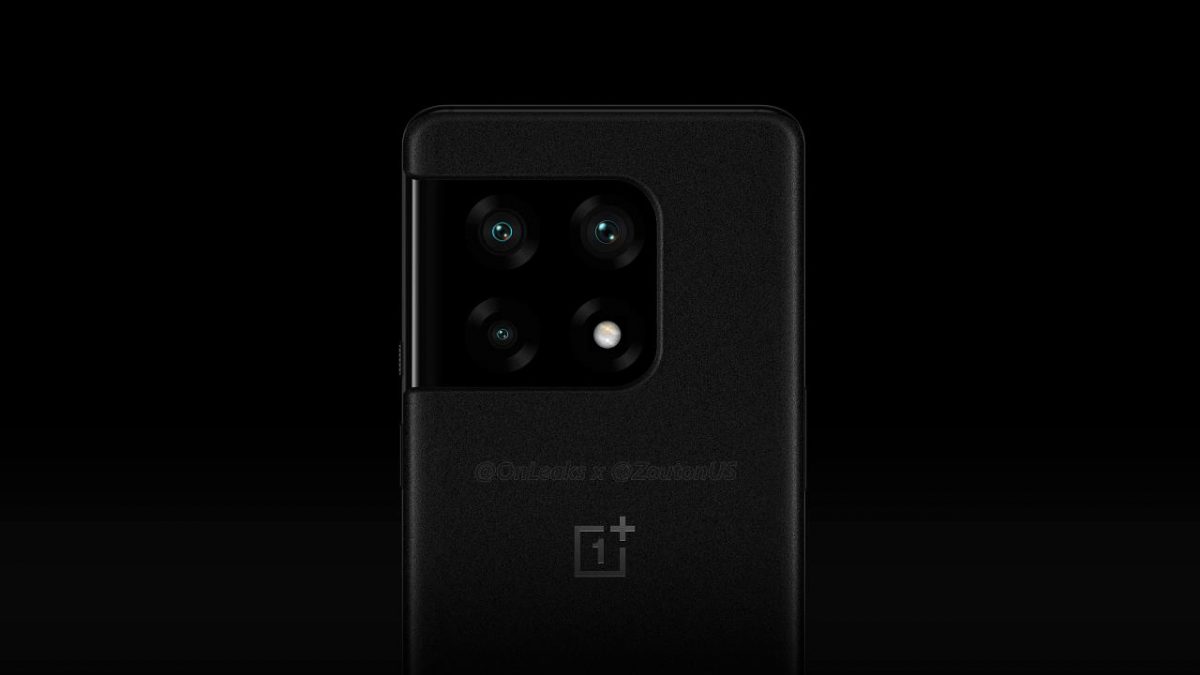 The phone’s display is reportedly 6.7 inches in size, and is an LTPO Fluid AMOLED panel. It supports 2K resolution of 3216 x 1440 pixels, has a pixel density of 526 PPI, a 20:9 aspect ratio, and 120Hz refresh rate. Oddly, the design of the front panel has not been leaked.

The OnePlus 10 Pro leaked renders, courtesy Zouton and Onleaks, reveal a triple camera setup on the rear panel. The camera bump sort of flows to the metal frame, which is not unlike the Galaxy S21’s design. The lenses are placed symmetrically in a square array, along with an LED Flash module. We can see an Alert Slider switch on the right-hand side of the device’s frame. 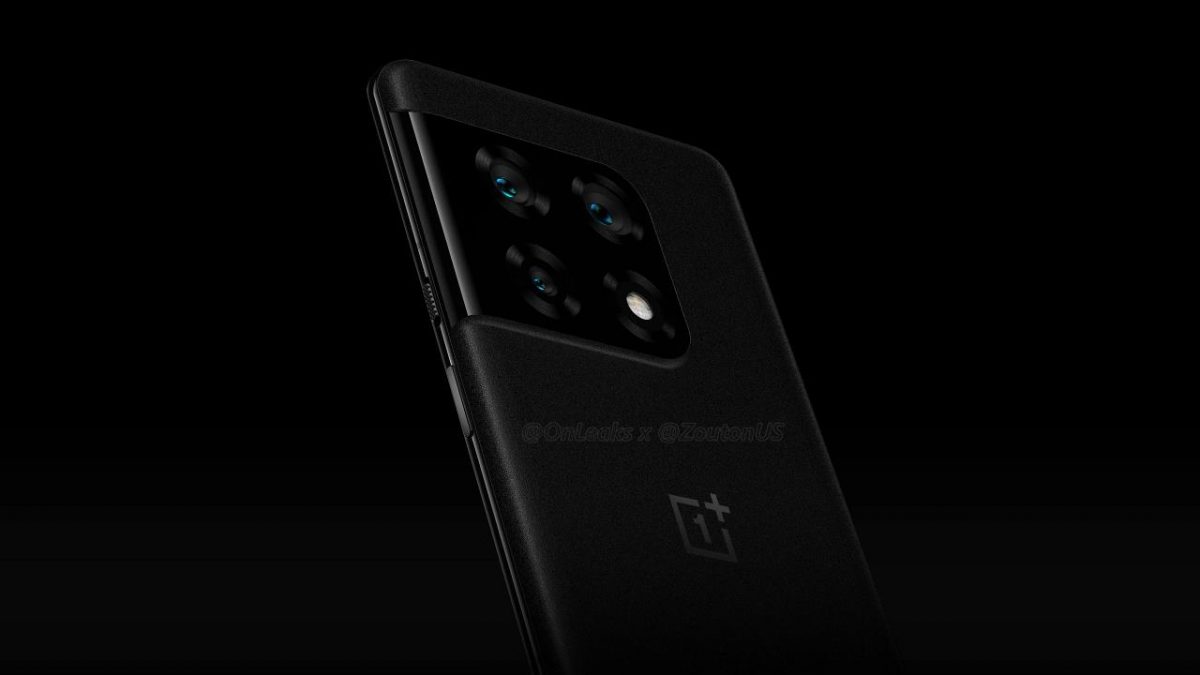 The OnePlus 10 Pro could be powered by a Qualcomm Snapdragon 895 5G processor that was announced recently by the chipset maker. The phone could ship, with 8GB/12GB of RAM. It is said to come in 2 storage models: 128GB and 256GB. The device will purportedly be backed by a 5000mAh battery, likely with Warp Charge 65 (65W fast charging). The handset measures 163.2 x 73.6 x 8.7 mm. The phone will probably run on the new OS that is being developed merging ColorOS and OxygenOS, with Android 12 out of the box.

OnePlus is expected to announce the OnePlus 10 in the first half of 2022. The device could be priced at a whopping $1,069. Once upon a time, there was an affordable flagship killer for tech enthusiasts, now we just have overpriced phones.