iQOO India has begun teasing the launch of a new phone. And it could be the iQOO 5. 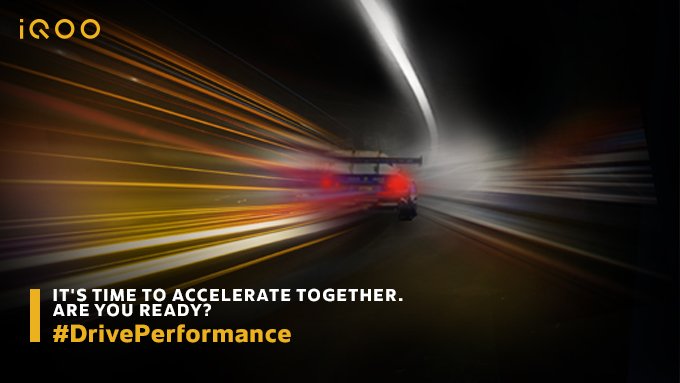 The device will be the successor to the iQOO 3, and is a gaming phone.

Last week, we reported that the brand has posted several teaser images to promote the device’s launch in China. Here are the specs that have been confirmed so far. We know that the iQOO 5 will be powered by a Qualcomm Snapdragon 865 processor. The device is capable of supporting 5G mobile networks.

It will have an LPDDR5 RAM module, and a UFS 3.1 storage chip. That’s not all, the phone will support 120W fast charging for its battery. The technology has received TÜV Rheinland certification for safety. The company claims that the iQOO 5 can be topped up from 0 to 100% in just 15 minutes. 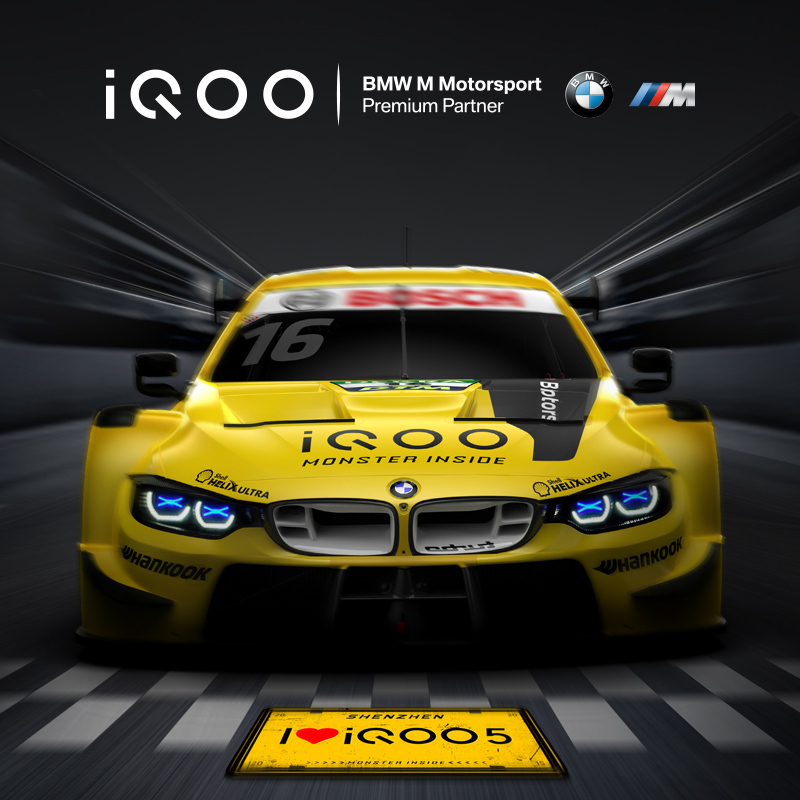 A couple of new teasers reveal that IQOO is partnering with BMW for the new phone. This tallies with the iQOO 5 India launch teasers, which hint that the device is focussed on driving performance and speed 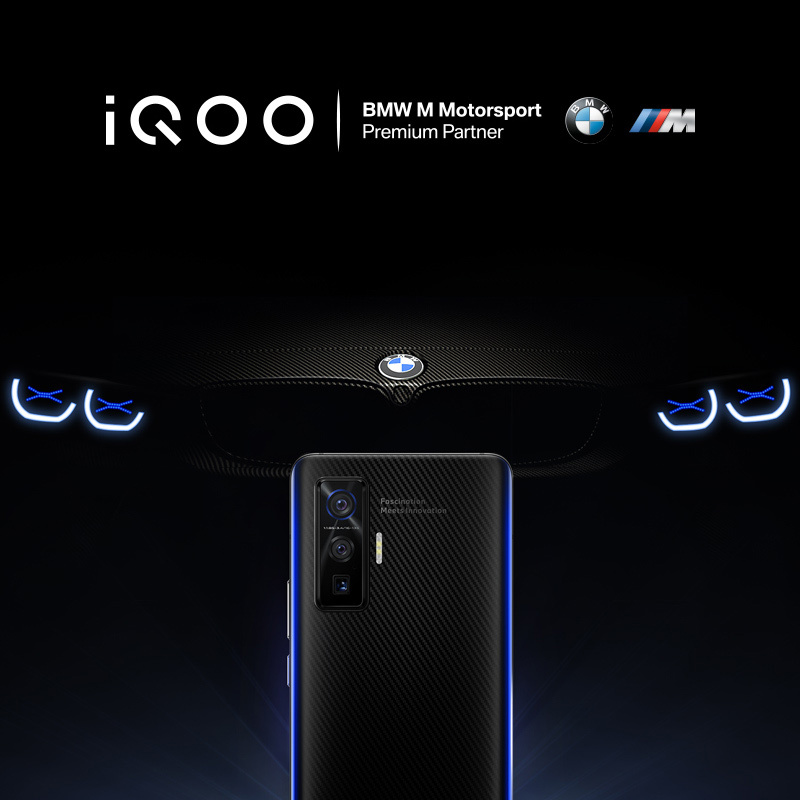 It also gives us our first look at the phone, and its triple rear cameras, with an LED Flash strip. The iQOO 5 back panel has a pattern with diagonal lines, and a stylish hue on the edges both of which resemble a design similar to a BMW car. The power button and volume rocker keys are located on the right side of the phone.

The iQOO 5 will be launched on August 17th in China. Given that the brand has been teasing the phone’s launch in India, we expect it to be launched shortly after its Chinese debut.