Xiaomi is all set to unveil its next gen flagship phone next week. But real life photos of the phone have been circling around on Chinese social network, Weibo. That’s not all the Xiaomi Mi 11 specs have been leaked as well. 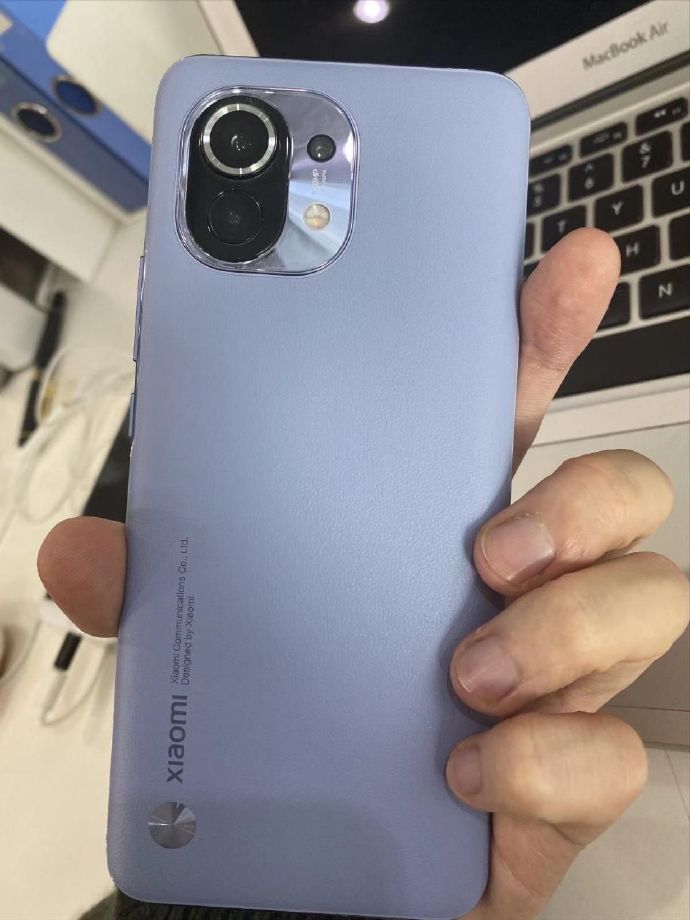 The first image confirms that the Mi 11’s back panel design, which we saw in a prior leak. It has one large camera surrounded by a metal ring, a slightly smaller lens, and a third lens that is much smaller. The primary lens is a 108MP sensor. The back panel appears to have a textured pattern that looks like leather.

Xiaomi has already confirmed that the upcoming phone will be  powered by a Qualcomm Snapdragon 888 processor.

The second photo from Weibo tells us more about the Xiaomi Mi 11 specs. The device runs on MIUI 12 with Android 11,  and has 12GB of RAM. The octa-core processor is clocked at 2.84GHz. The display on the phone is curved from edge-to-edge, and has very thin bezels. 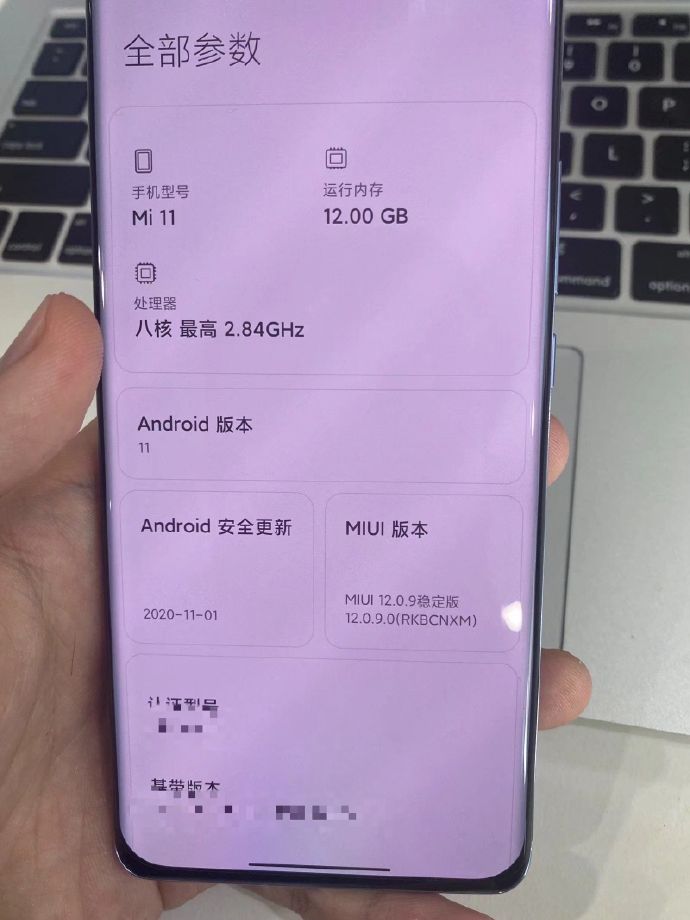 Rumour has it that the screen could support 120Hz refresh rate, and that it will be a QHD+ resolution display. The Xiaomi Mi 11 will be announced on December 28th in China. And since the company released the Mi 10 series in India, we can hope for the new devices to arrive at our shores.