The Samsung Galaxy M31s specs have been leaked ahead of the device’s announcement. It pretty much confirms that the device is pretty similar to the Galaxy M31 that was launched earlier this year. 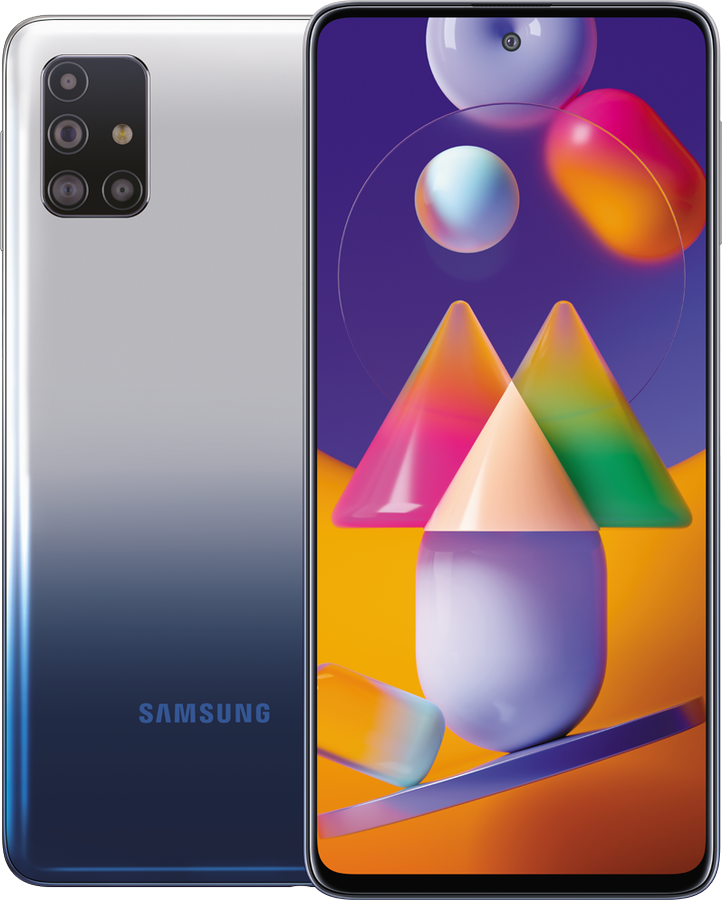 The M31s sports a slightly larger 6.5-inches Super AMOLED display with an Infinity-O design. It is a full HD+ panel with 407 PPI. The punch-hole camera is a 32MP selfie lens with an f/2.2 aperture.

According to the Samsung Galaxy M31s Specs leaked by Ishan Agarwal, the phone is powered by an Exynos 9611 octa-core processor. It will be available in 6GB/8GB RAM variants with 64/128GB of storage. The  phone adorns quad cameras on the back panel, and the set up consists of a 64MP primary lens with an f/1.8 aperture, a  12MP ultra wide-angle lens with an f/2.2 aperture+ 5MP depth sensor that has an f/2.4 aperture and an 5MP macro also with an f/2.4 aperture.

Furthermore, the leak mentions that the phone is backed by a 6000mAh battery that supports reverse charging, and 25W fast charging over a USB Type-C port.

Another leaker called ASB Phone, also tweeted a Samsung Galaxy M31s specs sheet. It says that the device is equipped with an in-display fingerprint scanner.

The Samsung Galaxy M31s is scheduled to be launched on July 31st in India.