Just 1 day after launching the Poco X2, Xiaomi has begun teasing the arrival of its next phone. The Redmi 9i will be announced on September 15th in India. 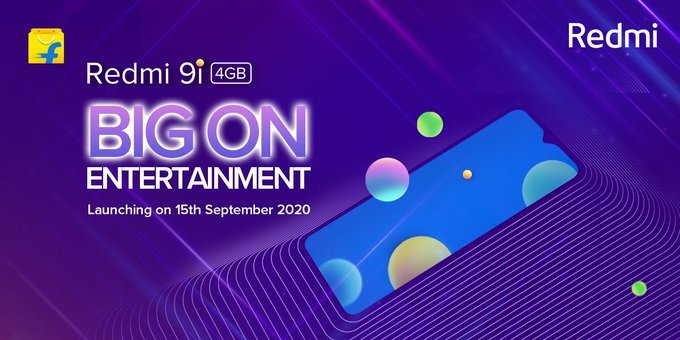 The company took to Twitter to reveal the launch date. The teaser image confirms the phone’s design partially. It shows that the handset has a large display with a water-drop notch. The image also says the Redmi 9i will have 4GB of RAM.

A teaser page on the Mi India’s website hints that the device will run on MIUI 12, and has a big display, with good performance, battery and cameras.

Could the Redmi 9i be a rebranded Redmi 9C? It’s possible, Redmi has been on a rebranding spree lately, and Poco rebrands those. The only device in the Redmi 9 series that hasn’t been launched in India so far is the Redmi 9C, that was announced in Malaysia about two months ago. 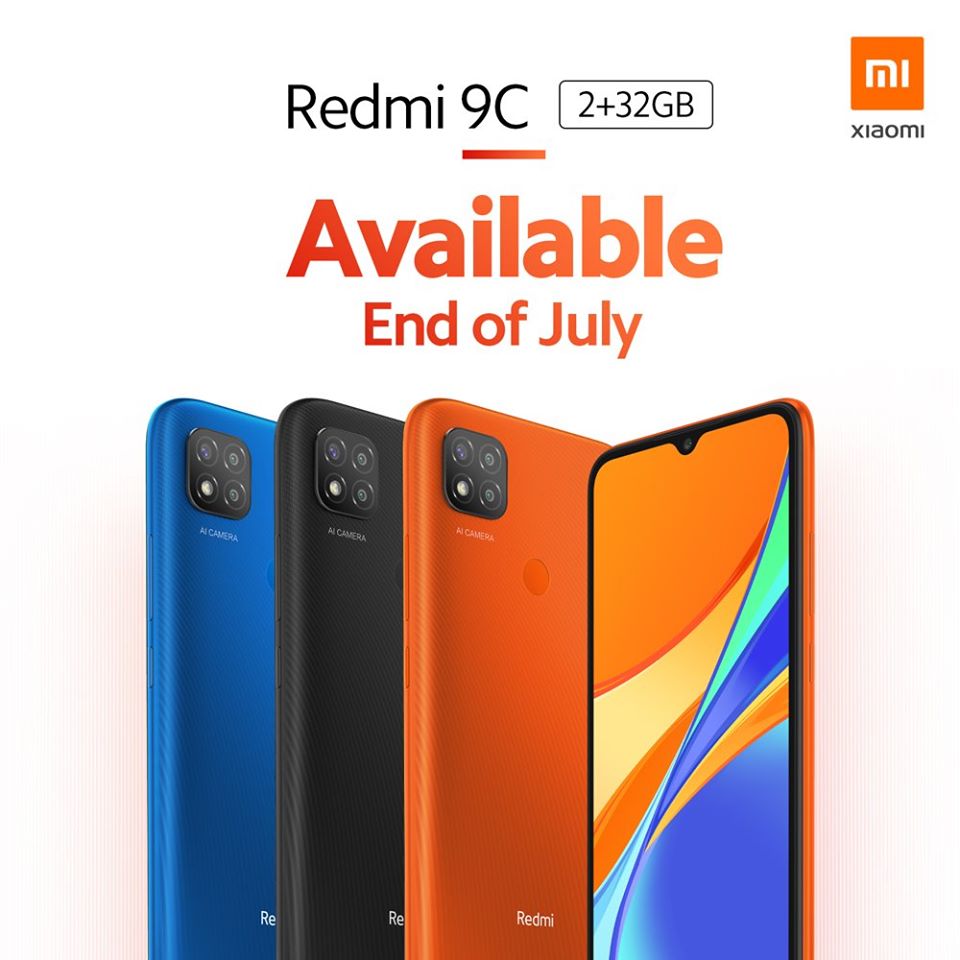 Here’s a recap of the phone’s specifications. 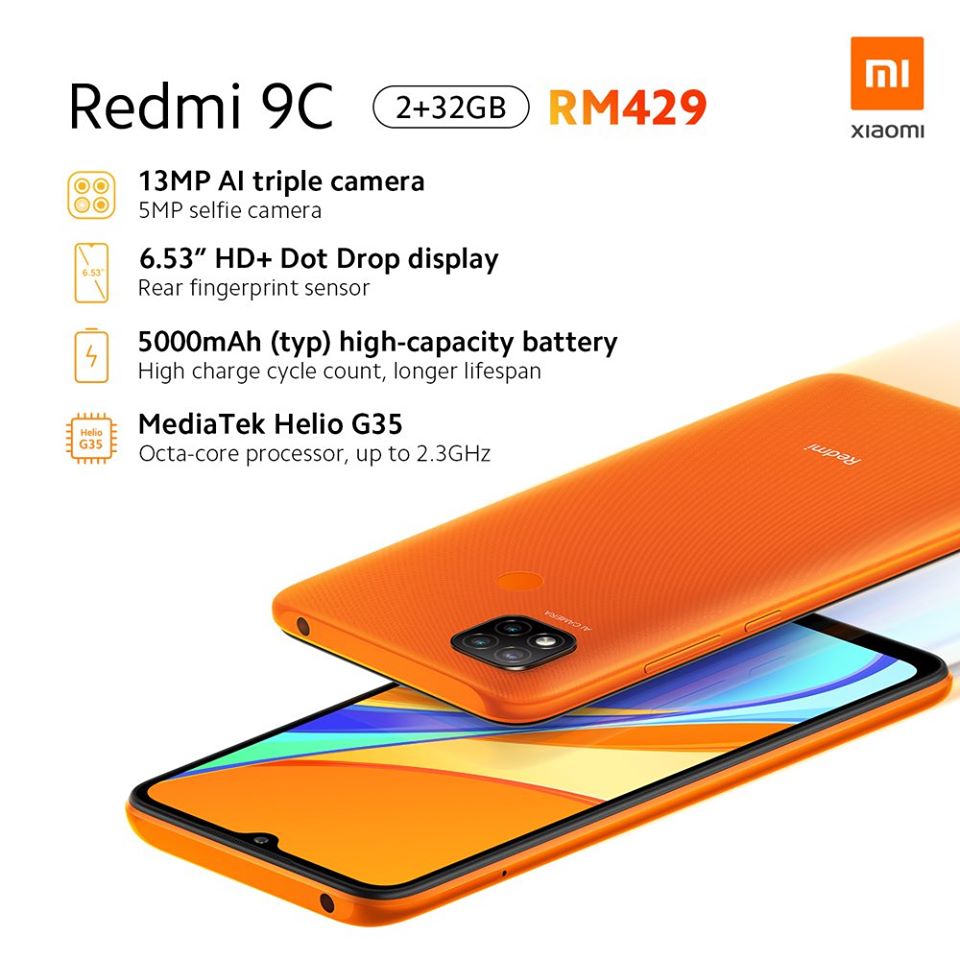 The Redmi 9i will be announced on September 15th and will be available on Flipkart.