Realme has announced a new flagship phone called the Realme GT Neo 2 in India. And as expected, it is identical to the device that was launched recently in China. 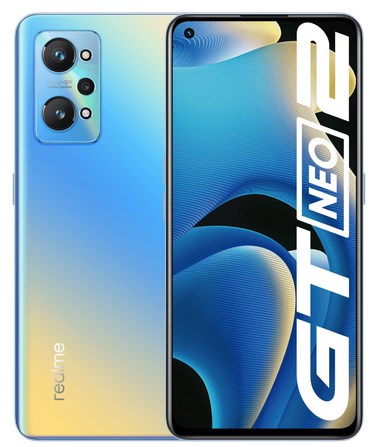 The GT Neo 2 sports a 6.62-inches Full HD+ E4 AMOLED display that supports a 120Hz refresh rate. It is home to an in-display fingerprint scanner. The device runs on Android 11 with Realme UI 2.0, and is powered by an octa-core Qualcomm Snapdragon 870 5G processor clocked at 3.2GHz, with an Adreno 650 GPU. The device has 8GB/12GB of RAM, and 128GB/256GB of UFS 3.1 storage. The phone supports virtual RAM expansion feature, which you may enable to get up to 7GB of RAM by allocating the same amount of storage space. 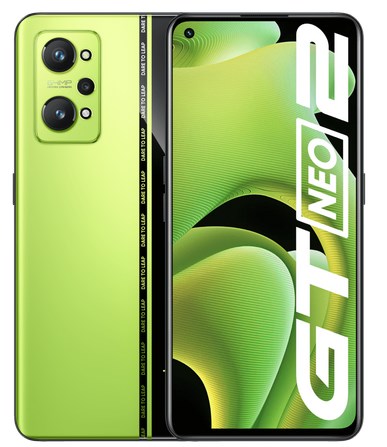 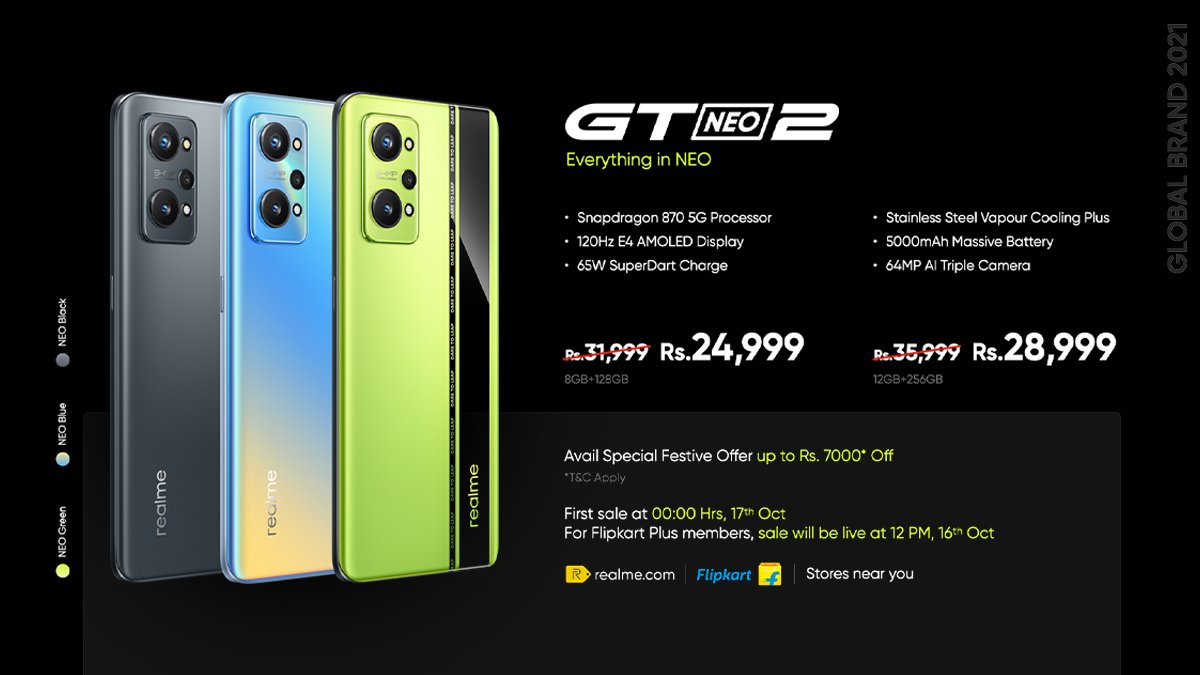