A couple of days ago, we reported about a Google Pixel 4a prototype unit that had been leaked in a YouTube video. Today, the Pixel 4a launch date and colour optons. 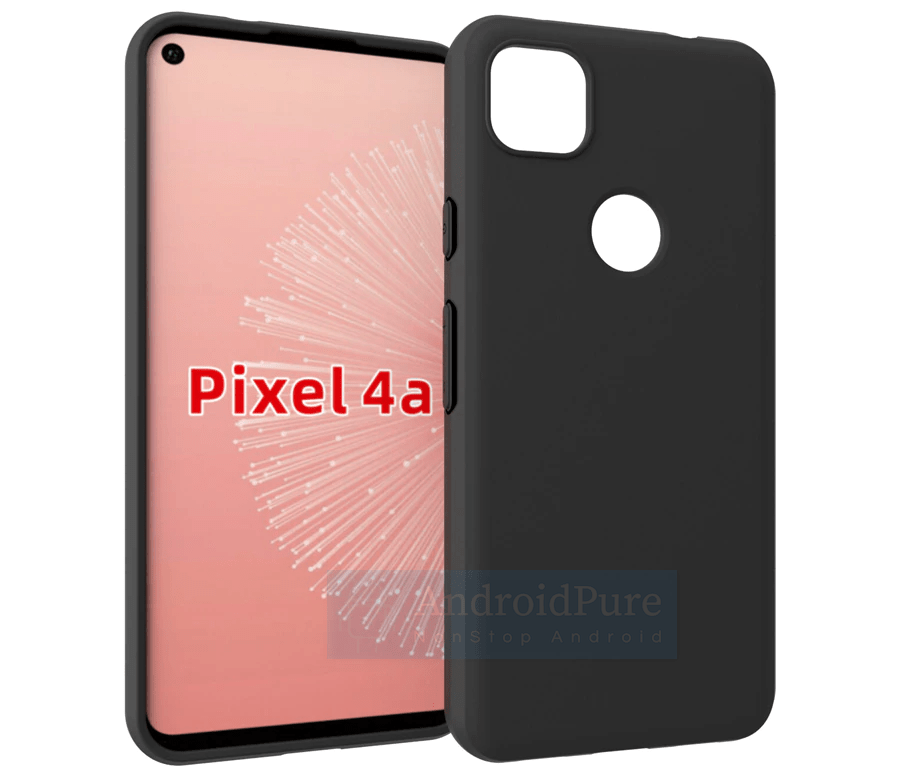 Pixel 4a case from a previous leak

A tweet by Apple info leaker Jon Prosser reveals that the Pixel 4a was originally scheduled to be launched in May. But it was postponed to June, probably due to the COVID-19 situation.

Previously, rumours indicated that Google could launch the Pixel 4a on June 1st in an online event, along with the announcement of Android 11 Beta.

Prosser claims that the plan has been pushed again by over a month. The Pixel 4a launch date is now set for July 13th instead. He also suggests that the device will not support 5G mobile networks, so it is a 4G phone.

That’s not surprising considering that rumours say that the phone is powered by a Qualcomm Snapdragon 730 processor which as you may know does not have a 5G modem. The Pixel 4a has 6GB of RAM, 64GB/128GB of UFS 2.1 storage.

It has an 8MP selfie lens housed in a punch-hole cutout in the top left corner of the 5.81-inch Full HD+ AMOLED display. The screen has a 60Hz refresh rate, and the device is backed by a 3,080 mAh battery. The primary lens is a 12.2MP camera.

The Pixel 4a will be available in 2 colours: Just Black and Barely Blue. Apparently, there won’t be a Pixel 4a XL this time around.

MIUI 12 announced globally, here’s all you need to know about the new features it brings