A Google Pixel 4a prototype unit has been in a YouTube hands on video. This is what the phone looks like. 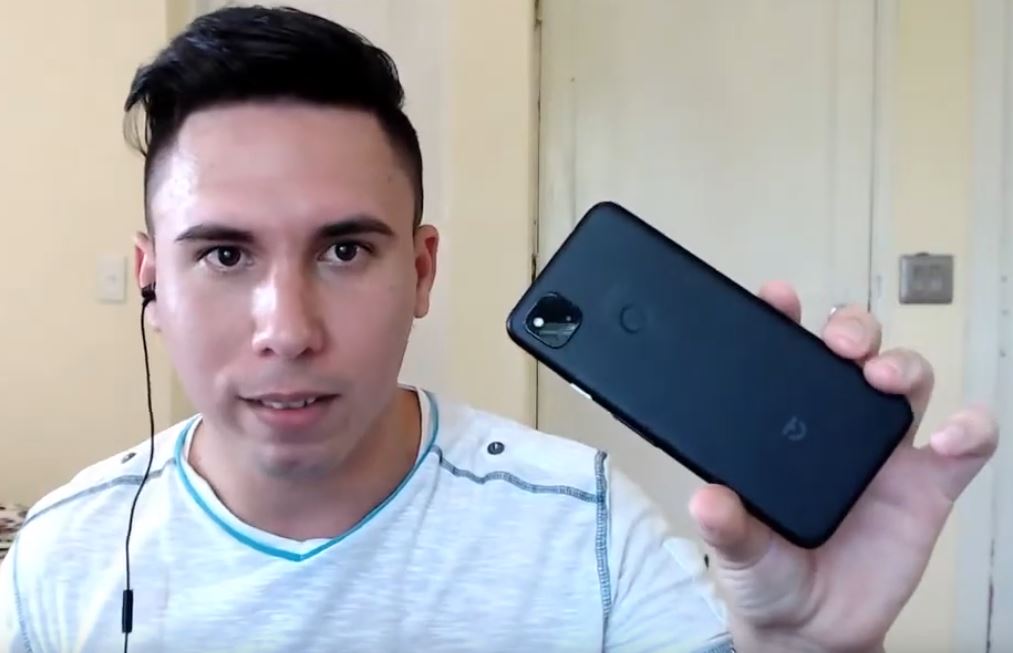 The device has a punch-hole display, with the selfie camera cut-out placed in the top left corner of the screen. Oddly, the Google Pixel 4a prototype has a metallic ring surrounding the 8MP selfie lens. The display is a 5.81-inch Full HD+ AMOLED panel with a standard 60Hz refresh rate.

According to Lusson, the Google Pixel 4a does not have Active Edge. In case you’re not aware that’s the squeeze gesture feature which has been available in Pixel devices so far.

The YouTuber mentions that the haptic motor on the Google Pixel 4a prototype offers a strong vibration feedback. The device has a UFS 2.1 storage chip, and is powered by a Qualcomm Snapdragon 730 processor with 6GB of RAM. It will come in 64GB/128GB storage variants.

GSMArena suggests that the Google Pixel 4a could be announced on June 1st, along with the beta version of Android 11.