ASUS has begun rolling out the Android 10 Update for Zenfone Max M2. As the old saying goes, it’s better late than never. 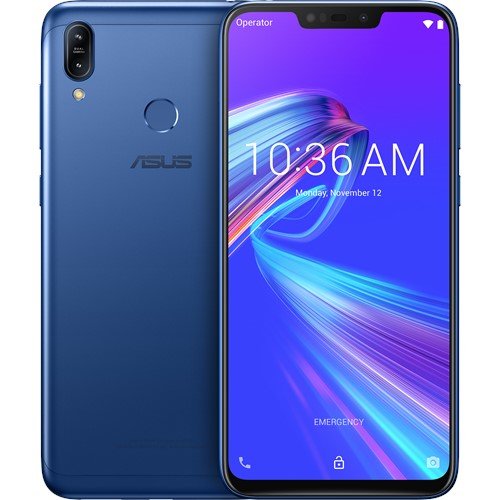 According to the announcement made by the company at the ZenTalk forums, the update brings a new Unified preview interface for videos and photos. The rear camera’s video capture mode has gained support for CIF and QVGA formats.

The version number of the Android 10 Update for Zenfone Max M2 is WW-17.2018.2002.29. The release notes are quite short, and strangely enough the company has asked users to download the update from its website.

That doesn’t necessarily mean an OTA won’t arrive. But, if you don’t want to wait for it, you can download the full image from ASUS’ website and install it manually. The Android 10 Update for Zenfone Max M2 weighs at 1.52GB. It is only valid for the phone with the model number ZB633KL. We recommend taking a full backup of the device before updating the phone. You may want to perform a factory reset after installing the update.

Early user reports indicate some issues with the stock camera. The launcher has a bug where the status bar icons are overlapping the interface. The VoLTE symbol is also reportedly not being displayed if the 2nd SIM slot is used for the connection.