by Ashwin Karthik
in Android Updates

ASUS is rolling out the April Update for Zenfone Max Pro M1. Sadly, the phone is still on Android 9 Pie. 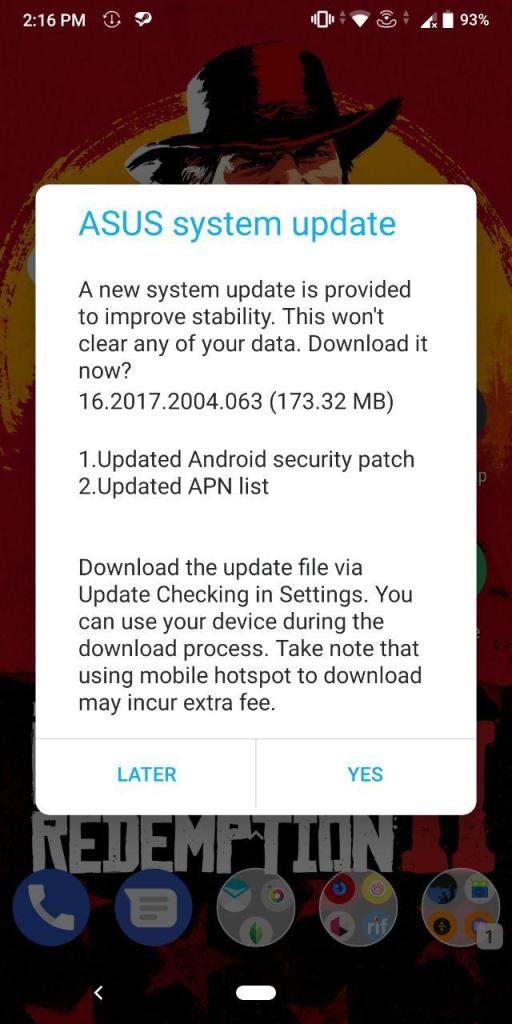 The company seems to be continuing its tradition of bi-monthly security updates, having released the Max Pro M1 16.2017.2002.061 update a month ago with the February Security Patch. The April update for Zenfone Max Pro M1 brings with it the April Security Patch from Google. The version number of the firmware has been bumped to 16.2017.2004.063. The firmware also updates the APN list. 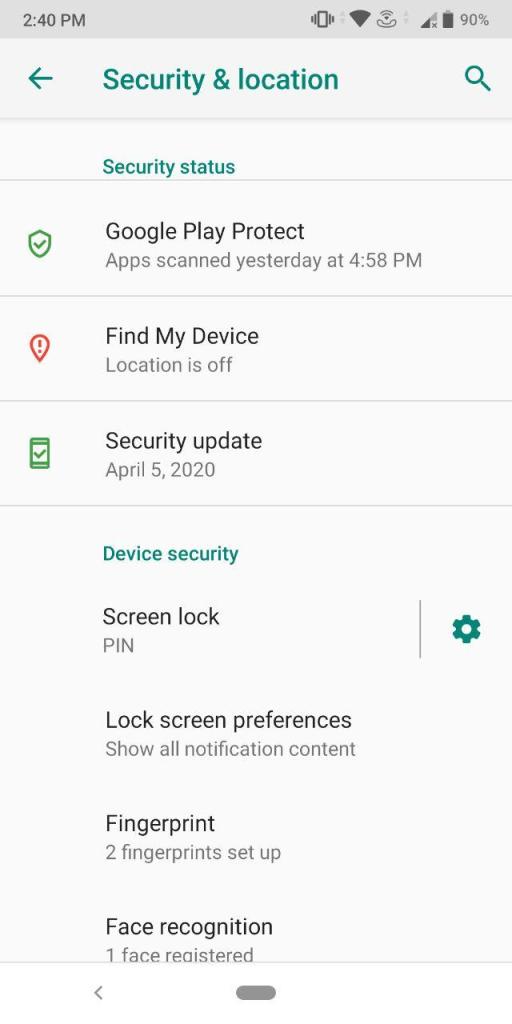 The OTA update weighs about 173MB to download, from the previous firmware. We got the notification for the April Update for Zenfone Max Pro M1 and installed it on our devices. If you haven’t received the notification yet, you can try checking for the update manually. Or, you can download the full image from the official website. It weighs about 1.53GB. 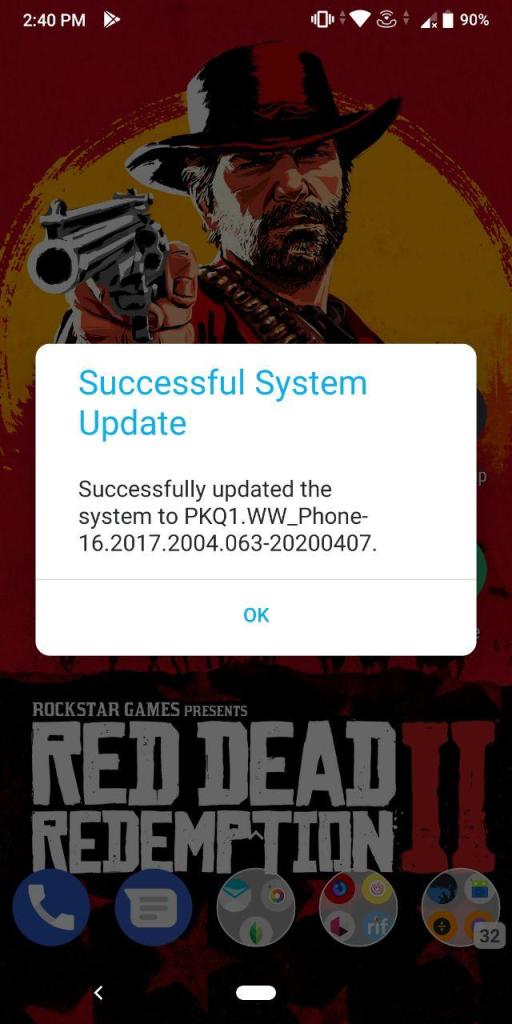 In other news, ASUS finally released the Android 10 Update for Zenfone Max M2. Perhaps the Max Pro M1 will get it soon considering that a beta firmware  had been released in January. We’ll let you know when it is available, stay tuned to AndroidPure for further updates.