Samsung is rolling out the Android 10 Update for Samsung Galaxy J8. Let’s find out what it brings to the entry-level device. 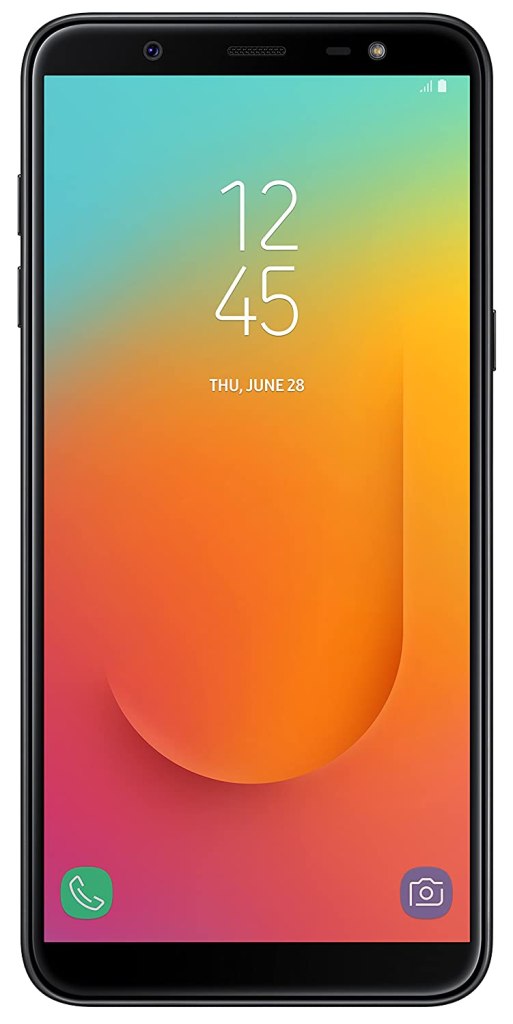 The new firmware is based on the company’s custom Android skin, One UI 2.0. It brings with it a new camera app and improvents to the OS such as better icons, animations to name a few. Dark Mode, Google Digital Wellbeing are added to it as well. However, the screen recorder option is not present in the latest operating system. Samsung seems to not include the option in most budget devices, which seems like a strange decision.

The Android 10 Update for Samsung Galaxy J8 comes with the latest security patch from Google, aka the July Android Security Patch. That’s a nice thing to see given many other OEMs are shipping updates with outdated security patches. The Galaxy J8’s firmware has the version number J810FPUU4CTG3.

According to a report by SamMobile, the Android 10 Update for Samsung Galaxy J8 is currently available in Russia, and will be released in more countries soon. If you have not received the notification for the new version, you can manually check for the update by navigating to the Settings > Software Update screen.