Lenovo owned ZUK, has begun selling its flagship phone, the ZUK Z1 outside of China. 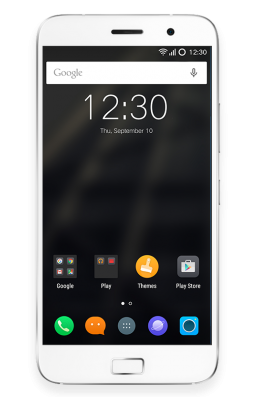 The phone is now available in Europe, beginning with France and Spain.

The ZUK Z1 flaunts a 5.5-inch Full HD 1080P display with a pixel density of 401 PPI. The device runs on the popular custom ROM CyanogenOS 12.1, based on Android 5.1.1 Lollipop. The phone is powered by a 2.5GHz Qualcomm Snapdragon 801 processor, with 3GB of RAM and an Adreno 330 GPU. It comes with 64GB of internal storage, with no SD card support.

The device has a fingerprint sensor on the front which supports Qualcomm Touch ID, and a USB Type-C port for fast data transfers and quick charging. The phone weighs 175g and measures at 155.7 x 77.3 x 8.9 mm.