Its Official: Xiaomi Redmi S2 to launch on May 10

Xiaomi has made it official and released teasers for the launch of Redmi S2. As per the official teaser, Xiaomi Redmi S2 will be unveiled on May 10 in Nanjing China. The teaser comes with a big parachute image with “Surprise” tag. 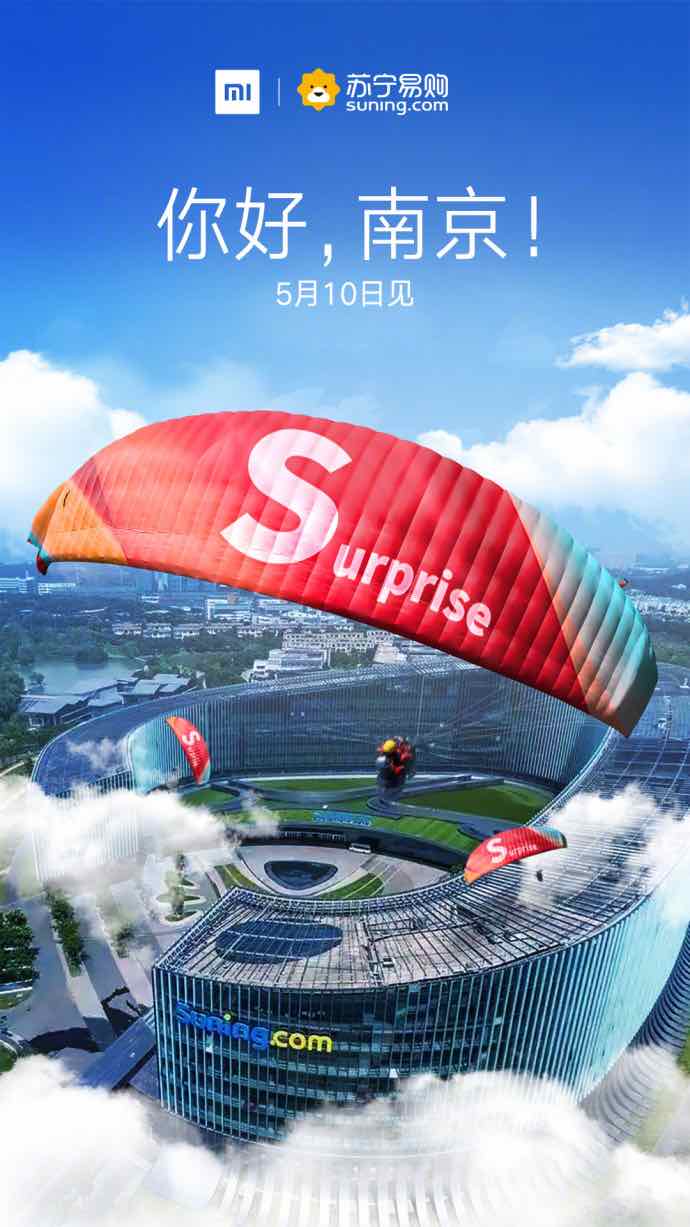 Another official teaser shows the brand ambassador holding the Redmi S2 smartphone in his hand which confirms the earlier leaks as mentioned later on in this post. 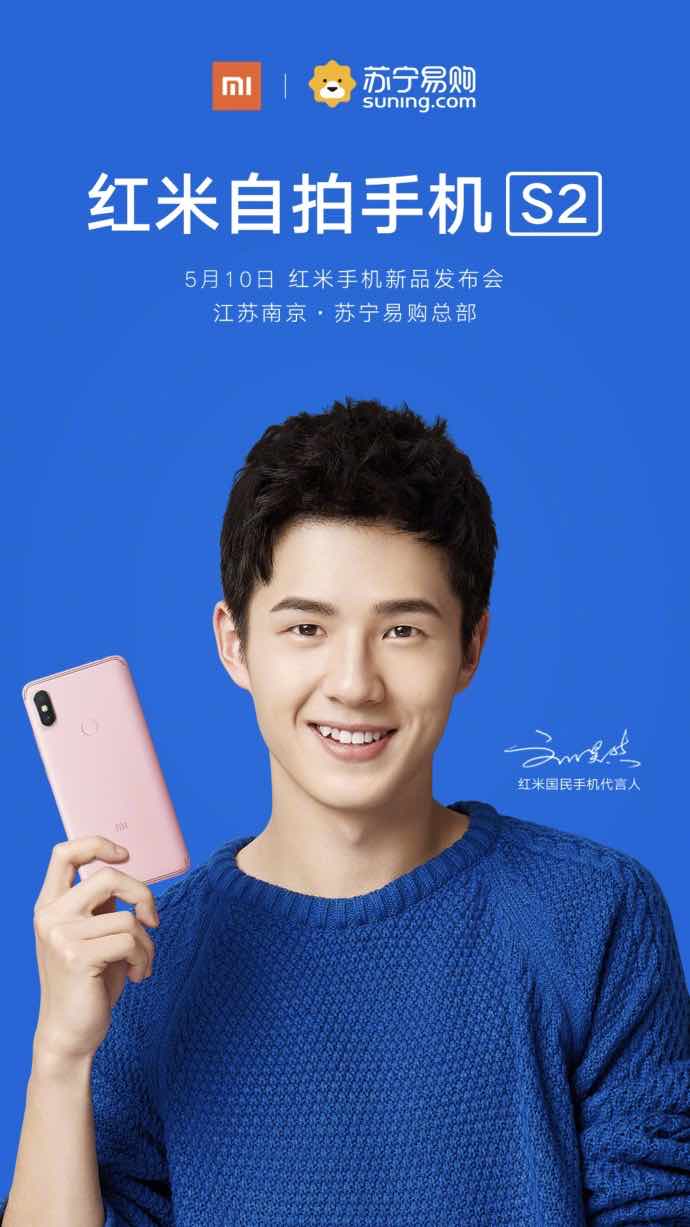 Xiaomi appears to be ready with another budget friendy smartphone launch in the form of Redmi S2. Rumors on imminent launch of Redmi S2 have been doing rounds on the web for some time and today the company appears to be confirm the imminent launch of Redmi S2 by teasing a poster for an upcoming launch of a new product with a big “S”. Even though the poster doesn’t reveal the name of the product or the possible launch date, we can assume safely that it is Redmi S2, thanks to a big S in the poster. 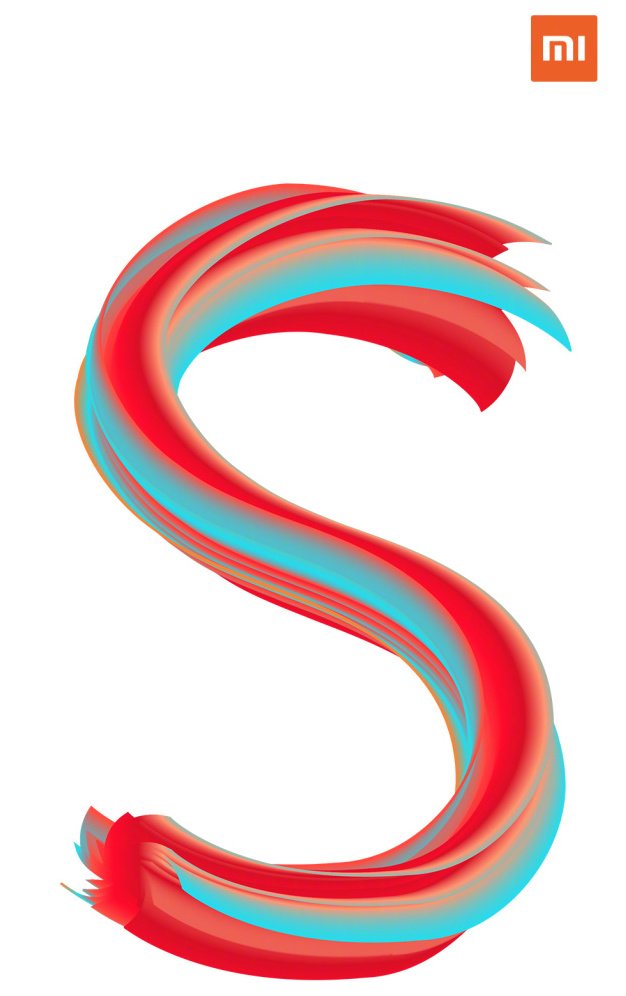 Alleged real life high resolution images of Redmi S2 have already surfaced on the web few days back, thanks to svetandroida (though the link is no longer valid, Google cache) which reveals that the phone comes with dual rear camera setup, an 18:9 display, and a rear-mounted fingerprint sensor.

The leak also reveals that Redmi S2 runs on MIUI on top of Android Oreo. The phone is powered by Qualcomm Snapdragon 625 processor coupled with 3GB of RAM along with 32GB internal storage with support for expandable storage via microSD cards. In terms of display, Redmi S2 features a 5.99-inch HD+ (720×1440 pixels) display and comes with a 16-megapixel front selfie camera. On the rear, the dual camera module consists of 12MP primary sensor along with another 5MP secondary sensor. The phone is backed by a battery of 3080mAh.