The Poco X3 launch date has been officially confirmed. The next-gen premium mid-range phone will be announced next week globally. 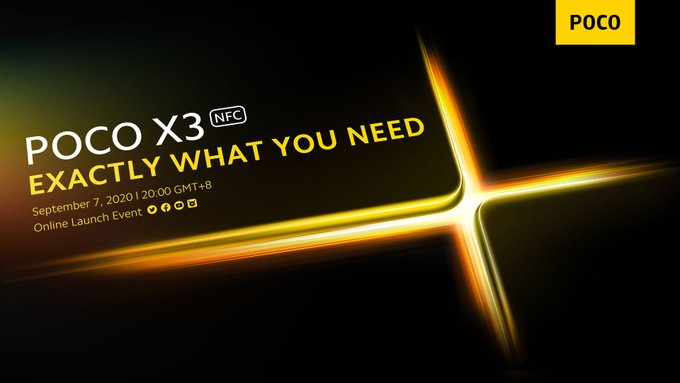 Angus Kai Ho Ng, the brand’s Product Marketing Manager and Global Spokesperson had been teasing some of the phone’s key specs, before the Poco X3 launch date was confirmed. Here’s what we can gather about the phone. 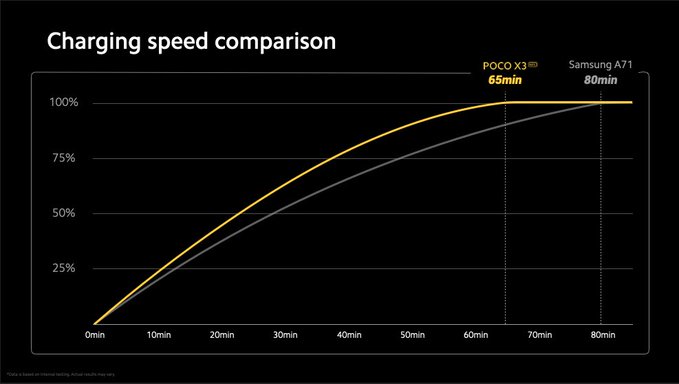 The Poco X3 will support high wattage fast charging that is capable of charging the device from 0 to 100% in just 65 minutes. 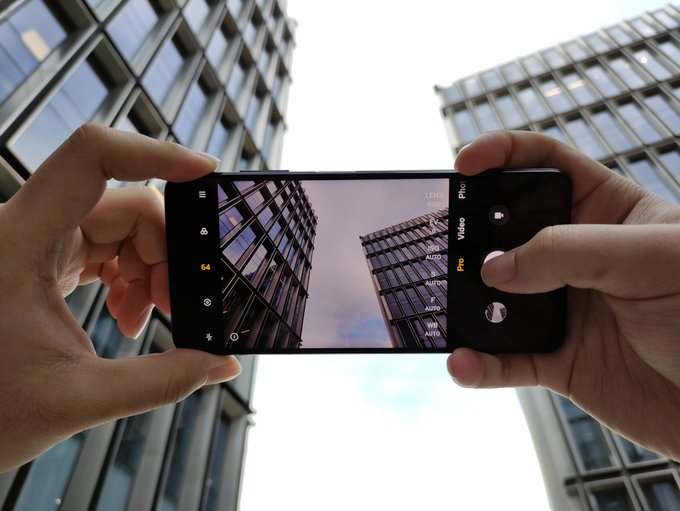 The device is equipped with a 64MP camera, here a couple of camera samples taken from the Poco X3. 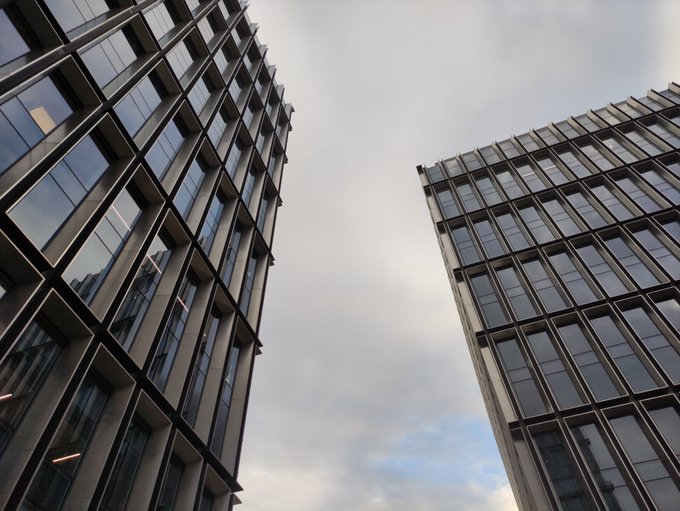 The handset supports the NFC wireless protocol. The Poco X3 has a display with a high refresh rate. And like its predecessor it too will come with liquid cooling.

Poco has confirmed to the Indian Express that its next phone will be powered by the new Qualcomm Snapdragon 732G processor. The gaming CPU has Qualcomm Kryo 470 CPU Prime core clocked at 2.3 GHz, and a Snapdragon X15 LTE modem.

In terms of GPU, the mobile platform uses Adreno 618 and the chip maker claimed the speed has been improved by almost around 15 per cent

According to a leak (now deleted) on Turkish blog MIUI Turkiye, the Poco X3 will be equipped with a 6.67-inch display that supports 120Hz refresh rate, and 240Hz touch sampling rate. It has a punch-hole cut out at the top for a 20MP selfie camera. The device has quad cameras and an LED flash on the rear, the sensors are placed symmetrically inside an oblong bump. 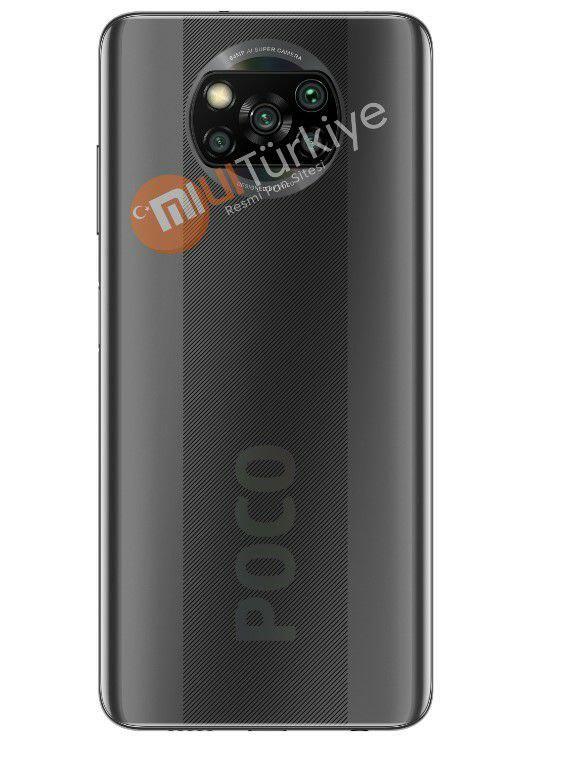 The battery capacity on the phone is said to be 5160 mAh and it supports 33W fast charging. The design tallies with a leak which we reported last week.