Samsung has launched the Galaxy M51 in Germany. The phone is scheduled to be announced soon in India. 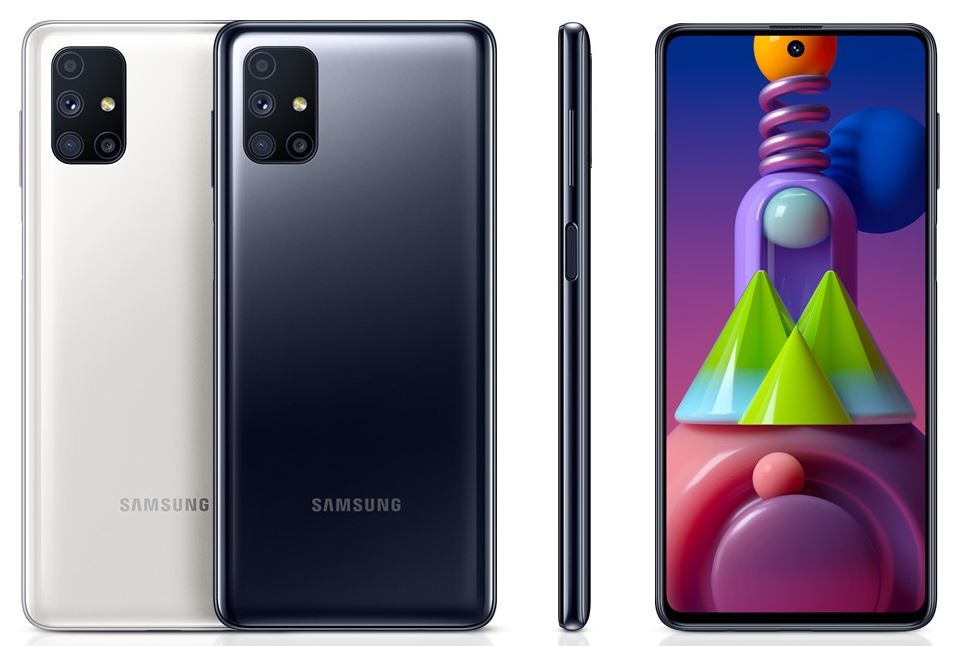 The Samsung Galaxy M51 sports a 6.7-inch Infinity-O Super AMOLED Plus display with a 32MP punch-hole selfie camera at the top of the screen. The phone runs on One UI Core based on Android 10, and device is protected by Samsung Knox on the hardware and software level.

It is powered by an octa-core processor with 6GB of RAM and 128GB of storage. The Galaxy M51 has a microSD card that supports up to 512GB of expandable memory. The device has a side mounted fingerprint scanner. 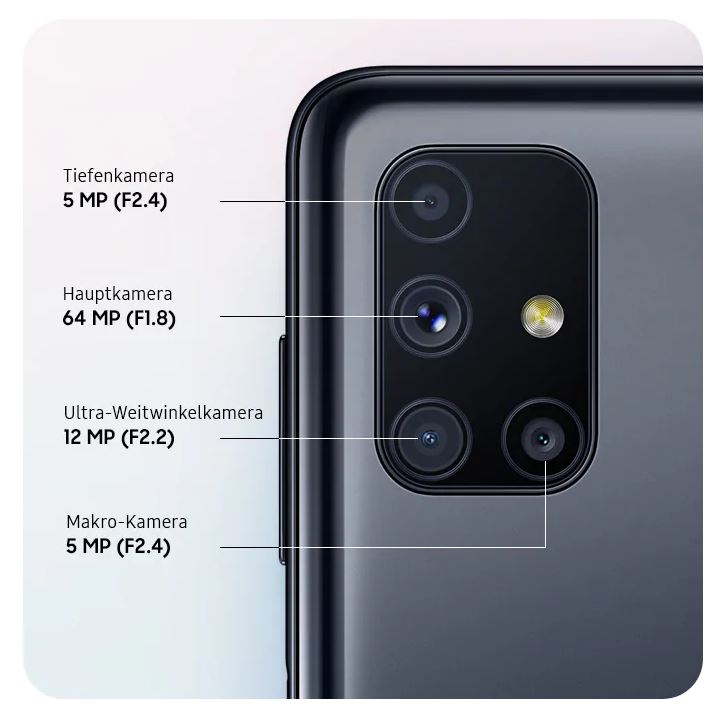 The Samsung Galaxy M51 has been priced at €360 in Germany. That is about Rs 31,000. We can expect a more affordable price tag for the phone when it is launched in India.