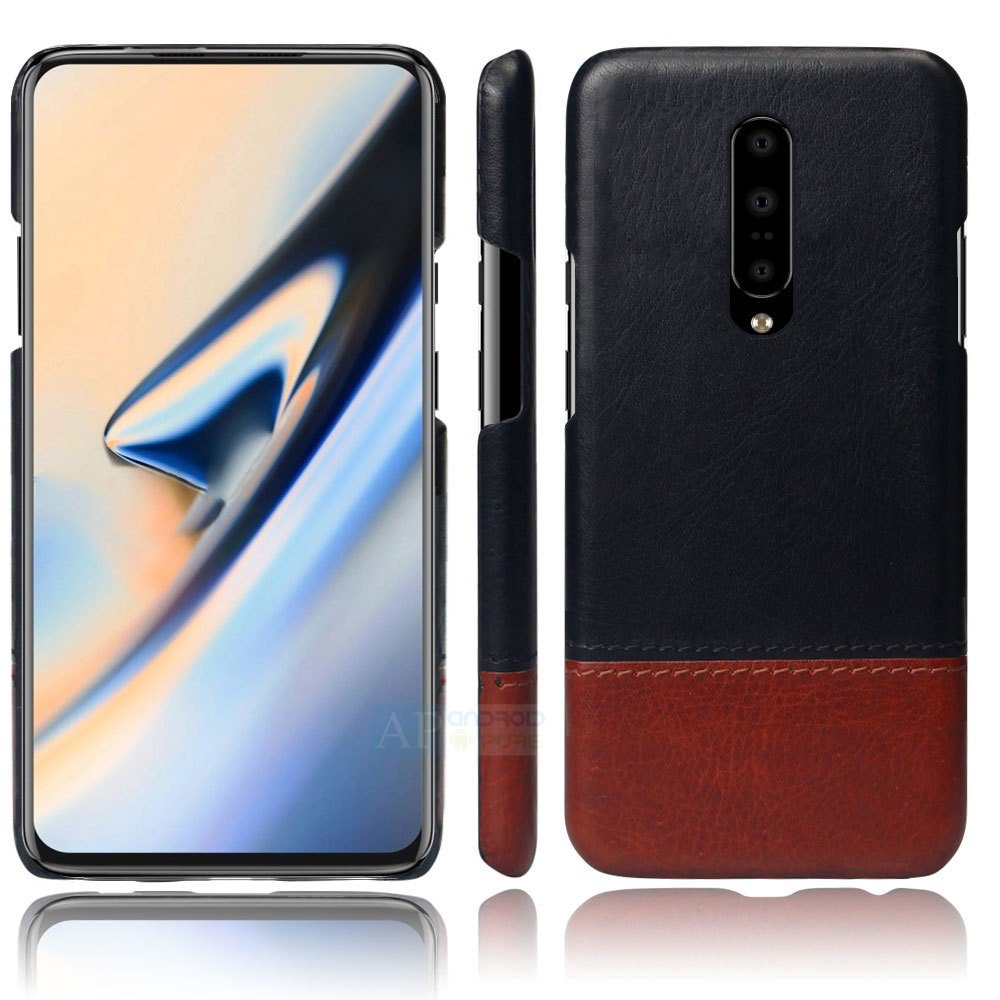 Unfortunately, this doesn’t reveal any additional details about OnePlus 7 or the rumoured OnePlus 7 Pro that surfaced in alleged real-life images just a few days back.

OnePlus is yet to announce any official details about their next flagship device i.e. OnePlus 7 which will be the successor of OnePlus 6T and OnePlus 6. OnePlus 6 was officially launched last year in May 2018 and we can expect OnePlus 7 to be unveiled in the same month. Much ahead of the launch, Case renders have started to surface which gives us a sneak peek on what we can expect. The accuracy of these renders is often debatable and you should consider them with a pinch of salt. 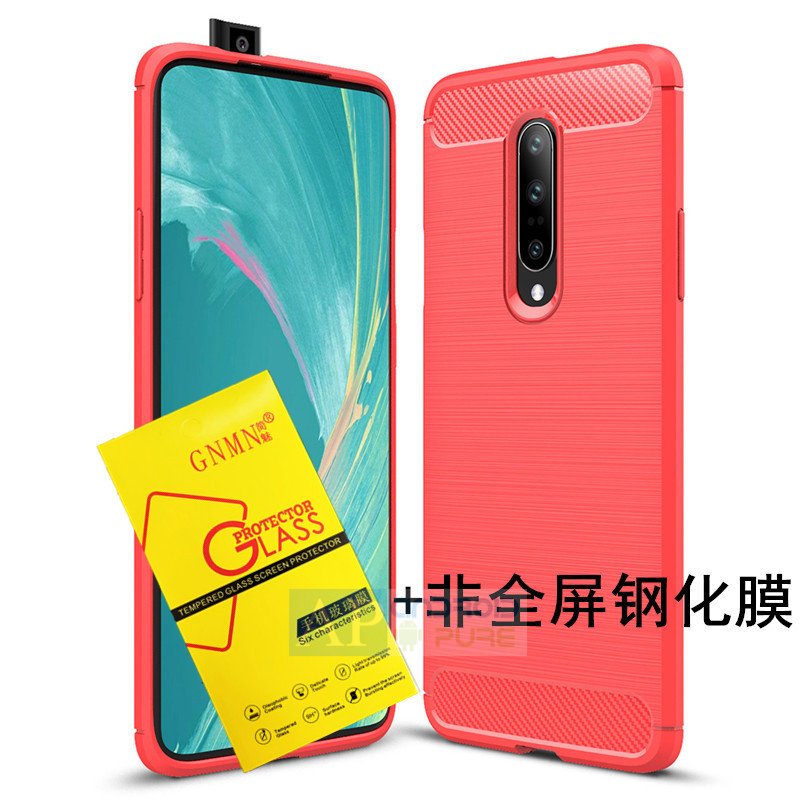 Some of the cases renders of OnePlus 7 have surfaced which confirm some of the basic features that are rumoured i.e. a triple camera module on the rear with camera sensors aligned vertically along with LED flash and a popup camera module for selfies & video calls. Thanks to the popup camera module, the display comes without any notch having minor bezels & high screen to body ratio. It also includes the in-display fingerprint sensor, though case renders are not indicating anything.

OnePlus 7 official launch is still a few months away and OnePlus is yet to announce the launch date of their next flagship device. But first alleged renders of OnePlus 7 is already leaked on the web thanks to @Onleaks who has leaked the 360° video + 5K renders + dimensions of the upcoming flagship device. The leak reveals everything about the design of the phone, revealing the triple camera module at the rear and a pop-up camera for the front. 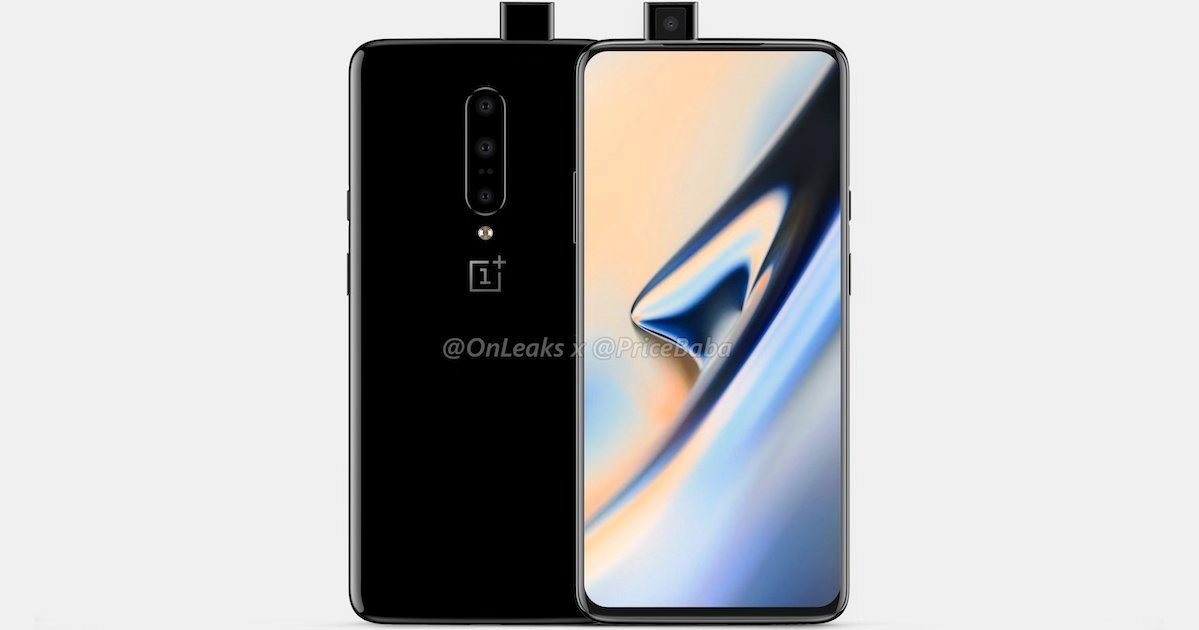 Thanks to the popup camera design, there is no notch in the display. We have seen this pop-up camera design with Vivo V15 Pro recently and Oppo F11 Pro is expected to bring the same design. There are negligible bezels at the three sides except for the bottom which is a bit thick compared to all other sides. The triple camera module along with LED Flash is positioned in the top middle of the rear panel aligned vertically. It also indicates the in-display fingerprint sensor as we have seen in OnePlus 6T. It indicates the display size of 6.5 inches. The leak doesn’t reveal the sensor details of both the front and rear cameras.

There is no 3.5mm audio jack module which comes as no surprise as OnePlus 6T got rid of the audio jack already. At the bottom, you can see the USB C port and speaker grills. The power button and alert slider are placed on one side while Volume rockers are on the other side.

At the moment, not much is known about the hardware specifications of OnePlus 7, yet you can safely assume Qualcomm Snapdragon 855 running on Android 9.0 Pie based Oxygen OS operating system.

Here is a reap of OnePlus 6T specifications.