Motorola One Vision specs leaked with press renders in tow

The Motorola One Vision specs have been leaked, along with several press renders in tow. So, here is everything we know about the upcoming device, which we did see in a previous leak. 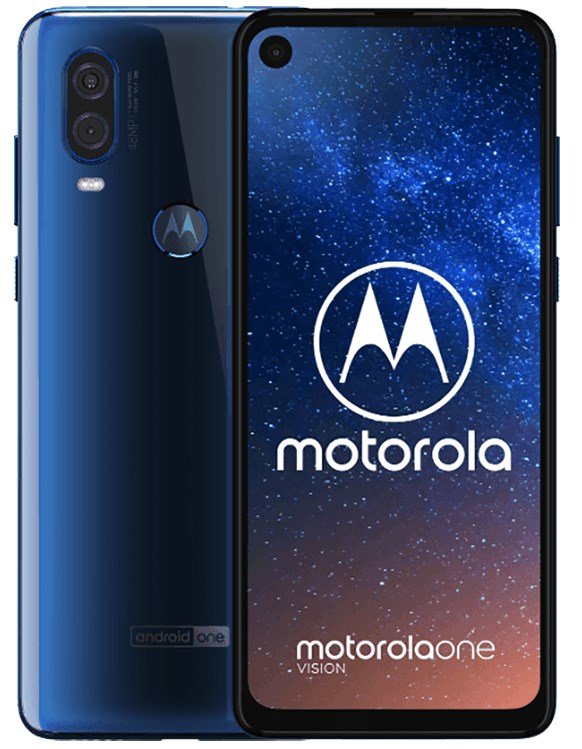 Motorola has opted to go with a 21:9 aspect ratio design, sort of like Sony, but the One Vision looks much better with a slightly smaller forehead. The chin bezel on the other hand is massive and the thick frame running around the screen isn’t fooling anyone.

That being said, the 6.3-inch Full HD+ display houses an on-screen selfie camera which is a 25MP lens with an f/2.0 aperture. Moving on to the back panel the One Vision sports dual rear cameras which are aligned vertically and comprises of a 48MP primary sensor that has an f/2.17 aperture and supports Optical Image stabilization. It is accompanied by a 5MP secondary camera. 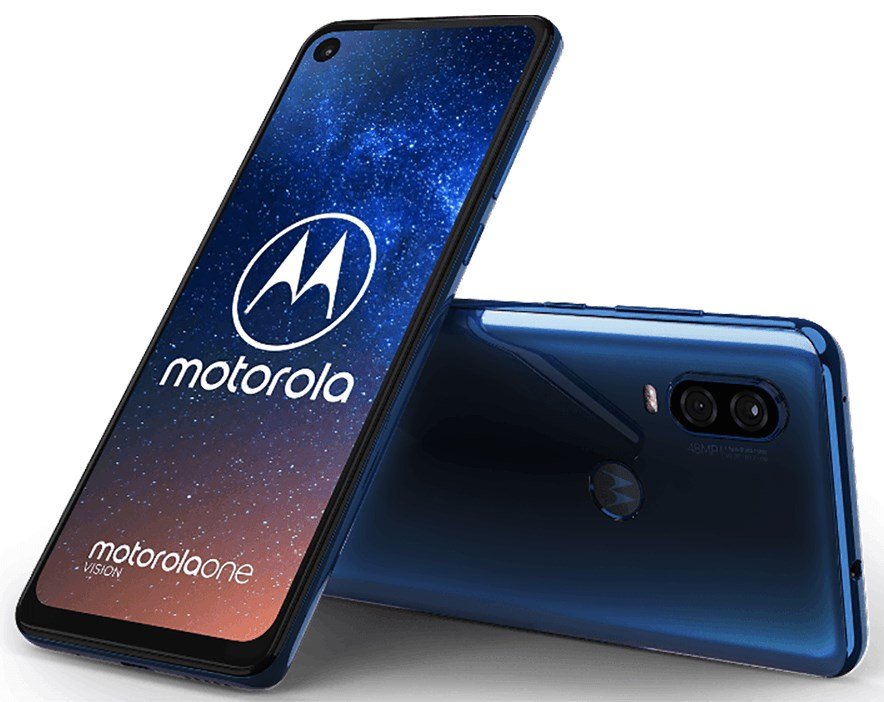 A Moto logo is visible on the back which could have an embedded fingerprint scanner. An important feature in the Motorola One Vision specs is the processor. Motorola has equipped the phone with an octa-core Samsung Exynos 9609 CPU that is clocked at 2.2 GHz with 4GB of RAM and 128GB of storage. 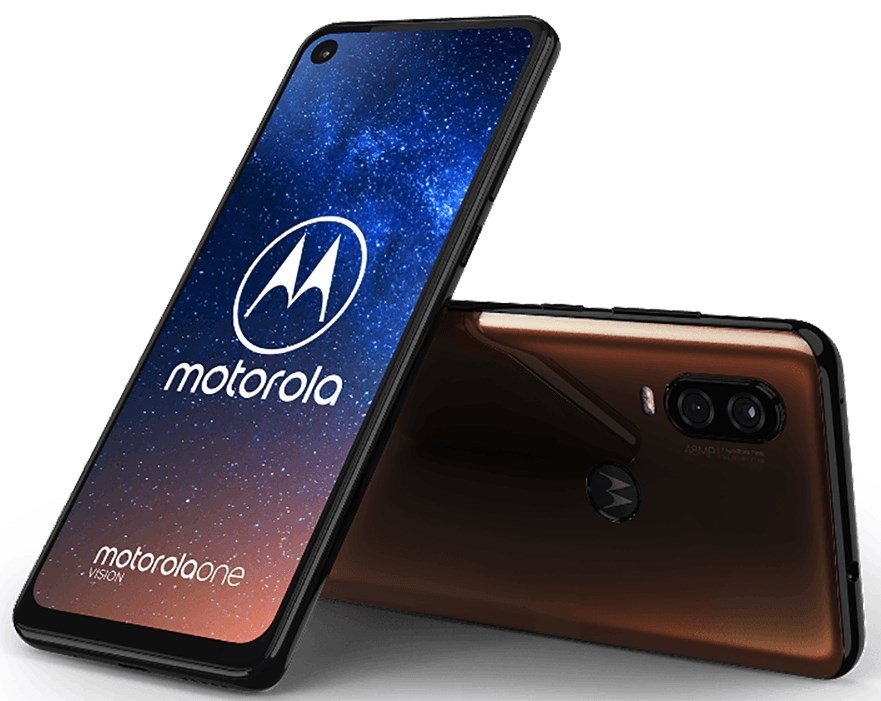 The phone runs on Android 9 Pie and will have a microSD card slot for additional storage, and supports Dual Nano SIM cards. The device is backed by a 3500 mAh battery which supports TurboPower charging.

ALSO READ:  Moto G8 Power Lite to launch on May 21st in India

WinFuture says that the Motorola One Vision will be available for purchase from May 16th in Europe, and has been priced at €299. That price tag will likely differ for India, if and when the phone is launched here. With the availability date drawing closer, we can expect an official announcement soon.

ASUS Zenfone 6 leaked in hands-on video, could be a 2nd variant