Instead of waiting for leakers to spill the beans, Google has decided to get people talking about its upcoming flagship phone by posting an official Pixel 4 render on Twitter. 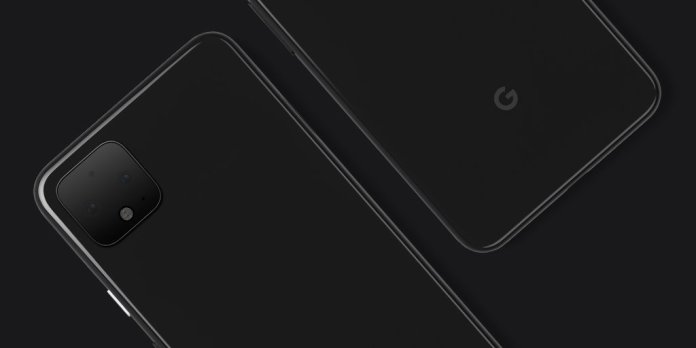 We gotta say this, but the Pixel 4 looks awfully similar to the rumoured Apple iPhone 11. Well, I suppose since the ugly notch is dying, it is now the turn of the ugly square camera bumps to trend.

We placed 2 copies of the render together to see what the phone looks like, and here’s the result. 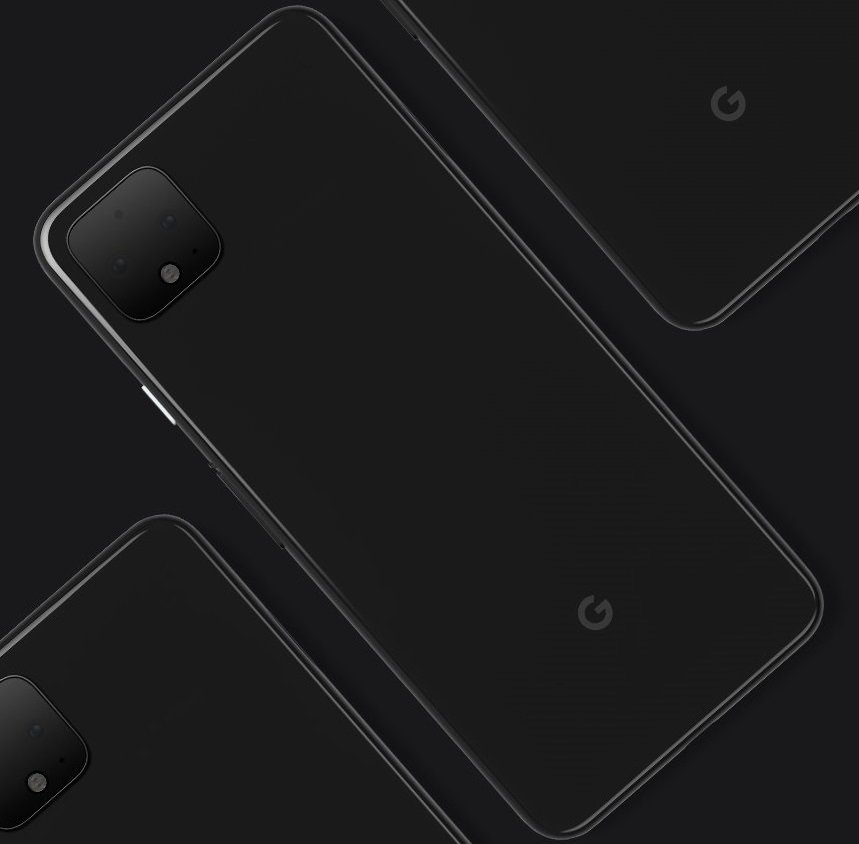 The back panel seen in the Pixel 4 official render appears to be encased in glass, probably for wireless charging.

The official Pixel 4 official render reveals a square camera cutout, with 5 sensors. One of these is a microphone, while 2 are cameras, and another sensor is an LED Flash module. The final one is a spectral sensor.

There appears to be a colored power button along with the volume rocker keys on the right edge of the frame. Also present on the back panel is a G logo, and the rest of it looks clean.

The device had been leaked in a video prior to this, and it lines up with the official version. The rumour hinted at a notch-less design, with 5 imaging sensors on the front, for the Pixel 4 and Pixel 4 XL.

With the launch event still far away, if Google sticks to the usual October-November release pattern. We can however expect more leaks, especially more credible leaks given that half of the phone’s design has been confirmed.