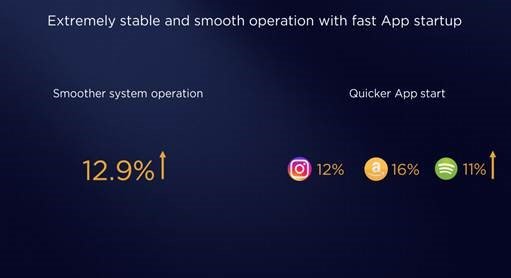 The company says that the updated OS focuses on speed, and is 12.9% faster overall than EMUI 8.1. Huawei continues to improve on the graphics performance of its phones, with GPU Turbo 2.0.

EMUI 9.0 brings HiVision, a feature for the camera app which enables it to recognize famous landmarks, paintings, and provides users with information (like facts or history) regarding the same in augmented reality. The new OS also adds an encrypted Password Vault which users can use to store their passwords and unlock the same with the face unlock or fingerprint scanner.

EMUI 9.0 includes a Digital Balance dashboard, which can be used for setting the usage time for each app, including parental controls. The Wind Down app can be used for relaxing before you go to sleep.

The EMUI 9.0 beta is open for European users. Surprisingly, the company has not announced the devices which will participate in the beta program. Previously, the beta program had been open in China. And that included support for the following Huawei and Honor devices.

We expect that the company will roll out EMUI 9.0 for the global version of the same devices.

Huawei says it plans to add more features to EMUI and will be announced when the company launches the upcoming Mate 20.