The YU YUNIQUE is probably one ofthe most popular phones in India, thanks to its incredibly affordable price tagand 4G LTE support. 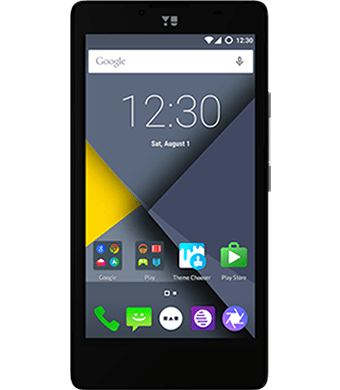 However, one of the disadvantages of the device, is that it does not come with CyanogenOS, and instead ships with the company’s own stock Android firmware based on Lollipop.

If you want Cyanogenmod for the phone, your only option is to go for a custom ROM. And XDA developer DC07, has just released CyanogenMod 13 for the YUNIQUE. The ROM is based on Android 6.0.1 Marhsmallow’s source code.

The developer says there are no bugs, but since it is an early release, there could be some issues which may not have been noticed yet. So, try it at your own risk from the source linked below.