A few weeks ago, we reported that War Drum Studios, would be unleashing Auralux Constellations for Android devices. The game which was previously available on Steam, is the sequel to the hit RTS game Auralux. 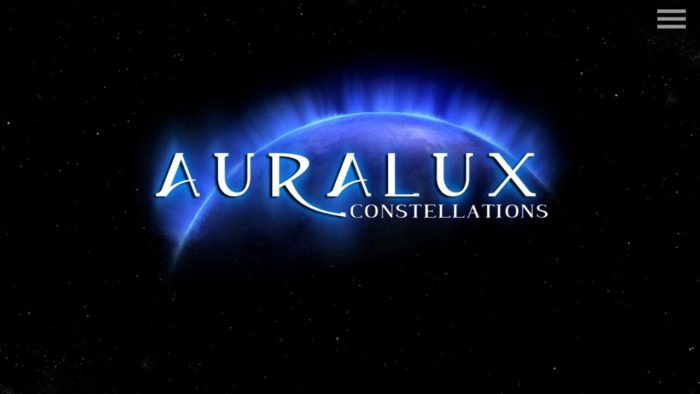 We played it for a while today, and here’s our take on it.

The gameplay of Auralux Constellations, does seem fairly similar to the original, and in a few ways better. I felt that the easy maps were far too easier than they were in the original, but it could be because of my familiarity with the game’s predecessor.

The most noticable change is in the graphics, which now features proper planets, rings, and a nice space background. You still have the same two enemy players, Orange and Green. There is a speed up option in the menu, which while speeding up things, could also mean you lose faster to the aggressive AI.

Auralux: Constellations, the sequel to the popular interstellar RTS is heading to Android on August 25th

Stronghold Kingdoms Android version to be released in Summer 2016

You can view the map by holding two fingers and dragging them around, or by tapping and holding a finger and dragging it around. Multi-touch also works in selecting units, a quick three finger tap selects all of your units. Tap on a planet to select units around it, or touch and drag (you will see a circular selection area), and all units inside it will be selected.

Some planets have rings around them, which means you can upgrade them. This will double the production rate of the planet, meaning you will get twice the number of units in the same time other planets produce one.

Oh, and you can play multiplayer too, using Google Play Games, and it even works asynchronously.  You can change the soundtrack from the menu. And there are quite a few tracks too. 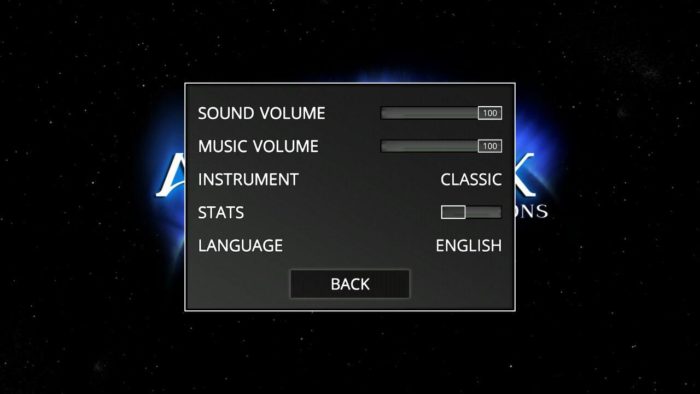 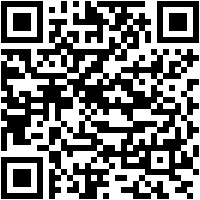 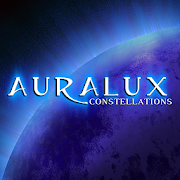 The game has optional IAPs for extra maps.