About a week ago, we reported that Huawei could be launching a new phone named Nova, which is designed for women. This is probably a stylish phone with a trendy design. 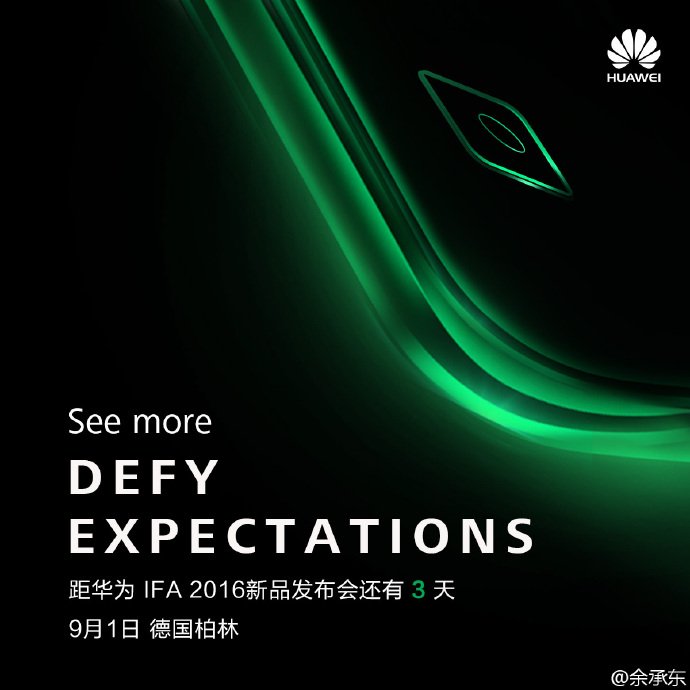 But  according to the SVP of Huawei, Yu Chengdong, the company could launch 2 Nova phones at IFA 2016, on September 9th, in Berlin.

There isn’t much to say about the phones except for the two photos which suggest that the devices will have a metal body, which is gold in colour. You can also see the rear cameras in the pictures. One of the phones has a square shaped camera which maybe a front camera, but it’s a bit too large to be on. The frame also appears to be straighter, than the curved back panel. 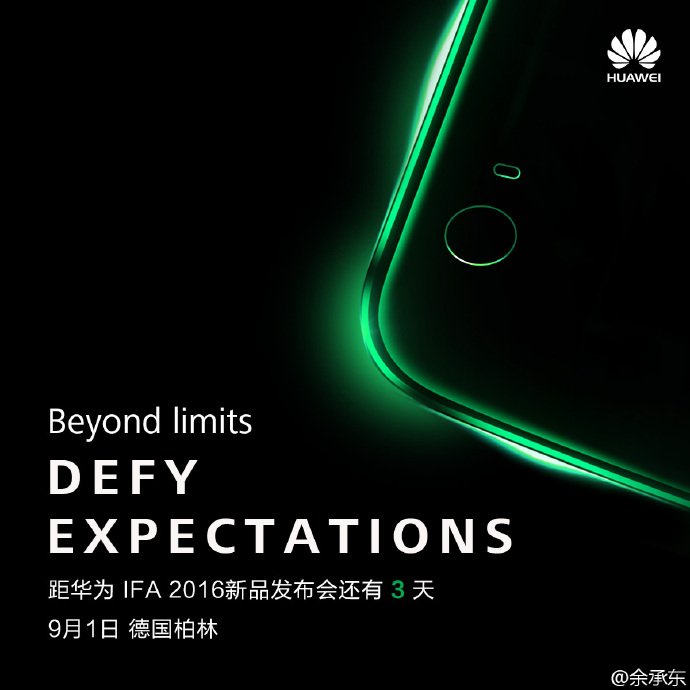 The other phone has a circular main camera. Neither of these are dual cameras, so it isn’t going to be similar to the Huawei P9, or the rumoured Mate 9.

ALSO READ:  Honor X10 with Kirin 820, 5G support launched in China
For latest Android News & reviews, follow AndroidPure on Twitter, Facebook, and Subscribe to our YouTube channel. Want any help with your Android Smartphone or Gadgets, Ask your Questions at Androidpure Forum.