Based on the Belarusian online store, Xiaomi PocoPhone F1 features premium flagship hardware. It comes with a 6.18-inch 18.7: 9 IPS display with FullHD+ resolution and is powered by Qualcomm Snapdragon 845 along with 6GB of RAM. It comes with 64GB /128GB of internal storage but the listing doesn’t reveal the operating system details. The earlier Bluetooth listing though suggests that it runs on the latest MIUI 10 from Xiaomi probably based on Android 8.1 (Oreo) operating system. 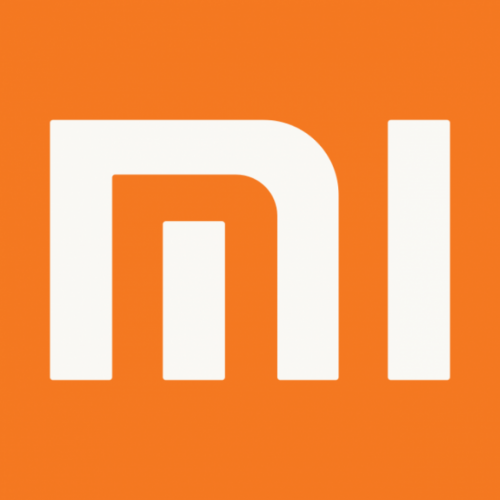 To be honest, these details match with what we have reported earlier about the phone Bluetooth listing with some additional details such as dimensions, battery capacity etc., and we are not sure if this listing is a credible one or not.

Apart from this listing, an alleged Antutu Benchmark score screenshot has appeared on Reddit which matches with the premium hardware specifications of a flagship device.

At the moment, Xiaomi is yet to officially acknowledge the Pocophone sub-brand and we have no clue when the phone will be officially launched. Rumors suggest that it may be launched in India soon, though we do not have any details about the same. Stay tuned at AndroidPure and we will keep you updated.