Chainfire, the developer of the popular rooting app SuperSU, has announced that he is handing over the project to a different team of developers. 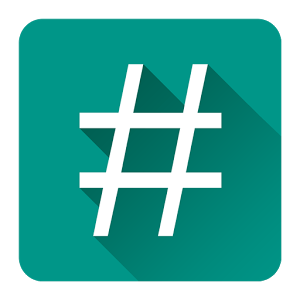 But fret not, he will still be involved in the project for the next two years.

SuperSU, has been the go to root application for the last two years, and the development will now be the responsibility of the Coding Code Mobile Technology LLC (CCMT) company.  Apparently Chainfire was introduced to the CMMT members by XDA Developers’ staff, and was convinced that it was the right decision to make, as his work was causing him stress.

CMMT has been involved in some root applications, 9though it is unclear which ones), but Chainfire says they do have plenty of experience to carry on with the SuperSU project, which we expect will continue to bring users the joy of unleashing the true potential of many Android devices.

via XDA and Google+