The Redmi Note 7S has just been launched in India. The highlight of the phone is the 48MP primary camera which has a 48MP 1/2″ sensor, with an f/1.8 aperture and 1.6μm Super Pixel. 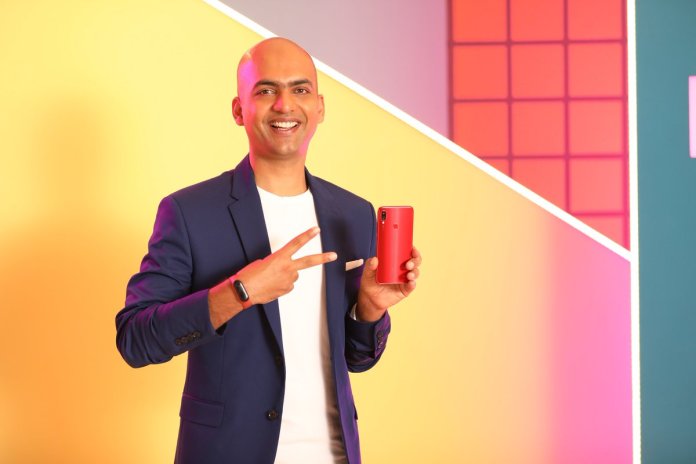 The secondary camera is a 5MP depth sensor, which is accompanied by an LED Flash. The selfie lens on the Note 7S is a 13MP camera.

The Note 7S is equipped with a 6.3-inch FHD+ 2340 x 1080 pixels display with a Dot Notch display and narrow bezels. The device is water-tight sealed, and has a P2i nano coating which makes it splash proof. The Note 7S sports Corning Gorilla Glass on the front and the back with aura design, just like the other devices in the series.

The Redmi Note 7S is backed by a 4,000 mAh battery, which charges over a USB Type-C port. The phone does support Quick Charge 3.0, but the charger that is included in the box only supports Quick Charge 2.0.

Basically the Redmi Note 7S is a hybrid variant of the Note 7 and the Note7 Pro.

The Redmi Note 7S was announced in a pre-recorded video, which may have overstepped some ethics.

Manu Jain, VP of Xiaomi, and head of Xiaomi India unboxed the device in a YouTube video, which featured a scratch test that included the Samsung Galaxy A50, Vivo V15 Pro, and Realme 3 Pro. Such tactics are morally questionable and could have been avoided, given the impressive specs of the device.

Redmi K20 with with Snapdragon 855, 48MP Dual Camera to officially launch on May 28