The Redmi K20 Pro price and specs have been leaked along with some images of the retail box, in China. The photos seem to be taken from a shipping warehouse. 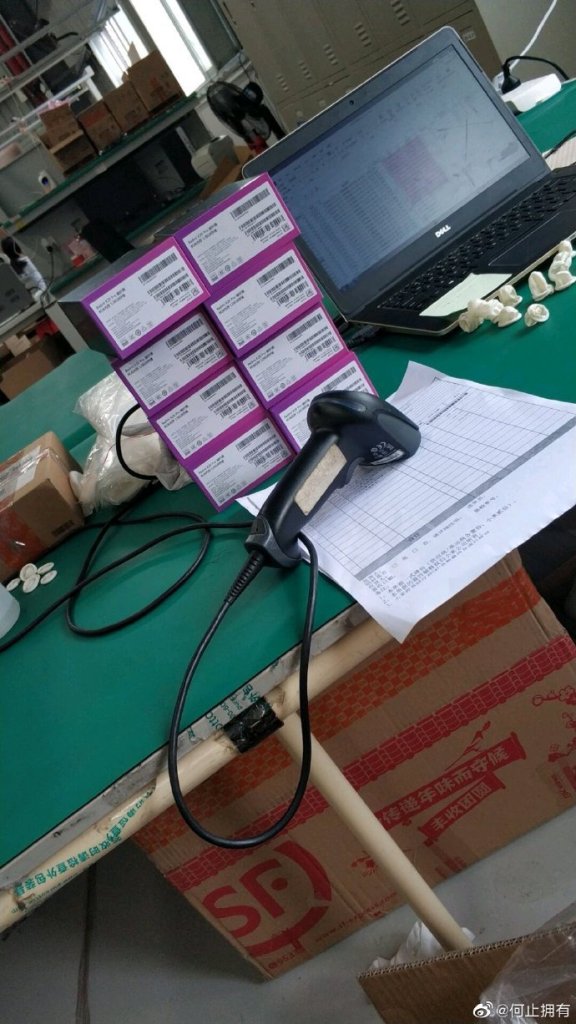 This includes a real life photo of the device. We can see that the device has minimal bezels, and a slight chin. The forehead of the display appears to be reflecting some light, but if previous rumours are true there should be no forehead.

According to the printed screen protector on the phone, the Redmi K20 Pro specs consist of a 6.39-inch AMOLED display, a Qualcomm Snapdragon 855 processor, a 48MP camera and a 4,000 mAh battery. 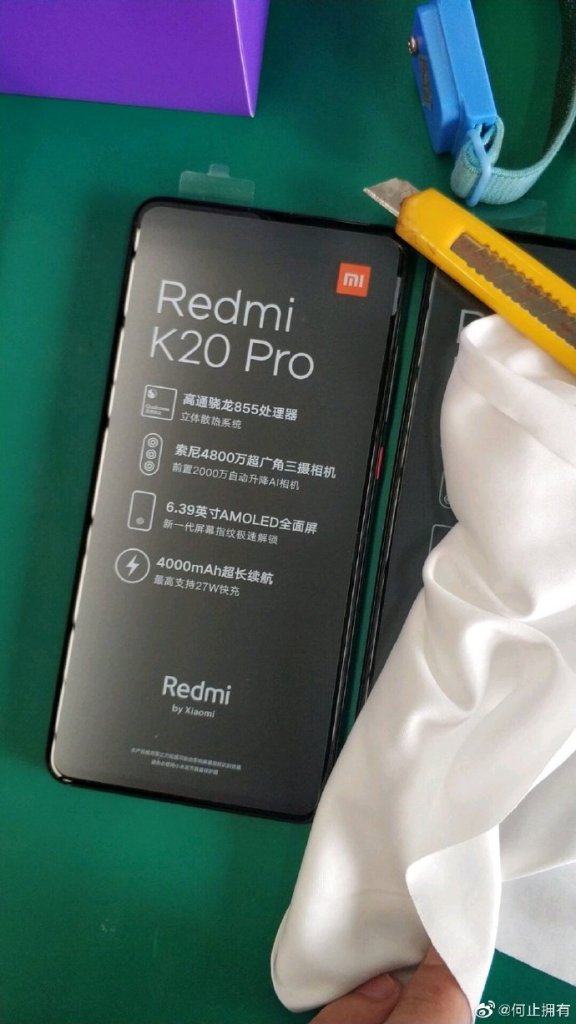 Here is another photo of the Redmi K20 Pro retail box which was leaked on Weibo. 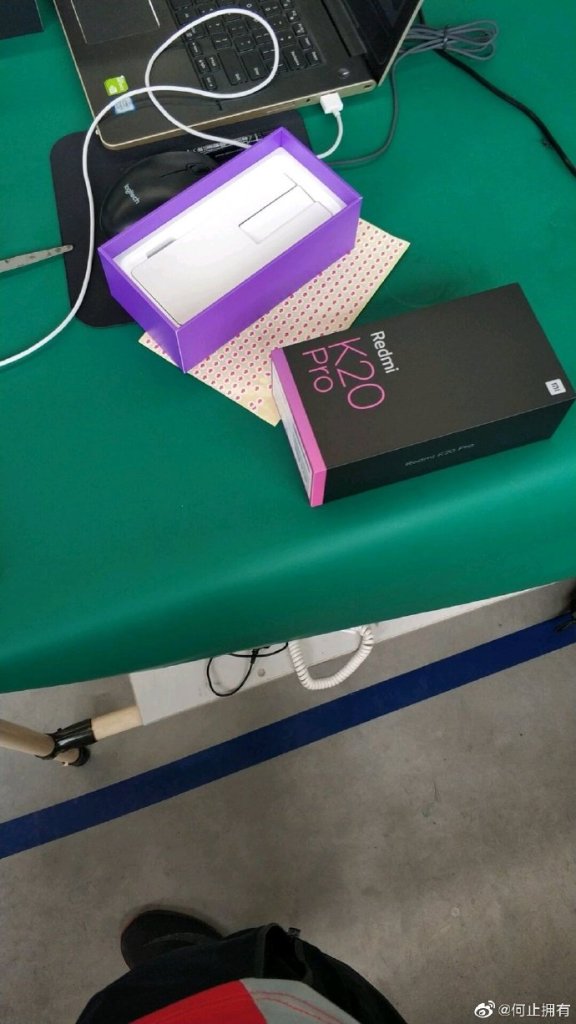 A leaked Redmi K20 Pro poster has revealed the prices of the device. The phone will be available in 3 variants. The Redmi K20 Pro price starts at RMB 2299 (about Rs. 23,000) for the 6GB RAM variant with 128GB of storage. 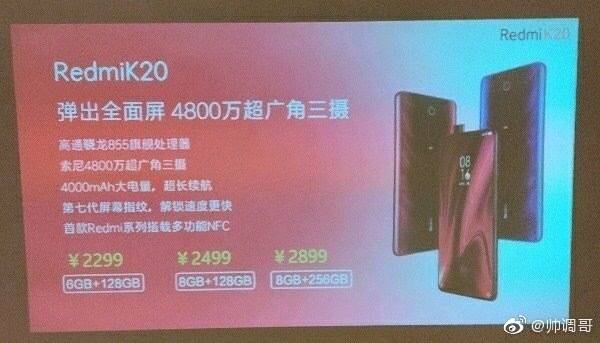 In comparison, the Poco F1 was launched for the following prices in India.

The Redmi K20 Pro will be launched in China on May 28th, along with the Redmi K20 which is said to be powered by a Qualcomm Snapdragon 710 SoC. The Snapdragon 855 variant is likely to debut as the Poco F2 in India.