The specs and press renders of the Realme X3 Superzoom have been leaked ahead of its official announcement. This is what the upcoming flagship phone looks like. 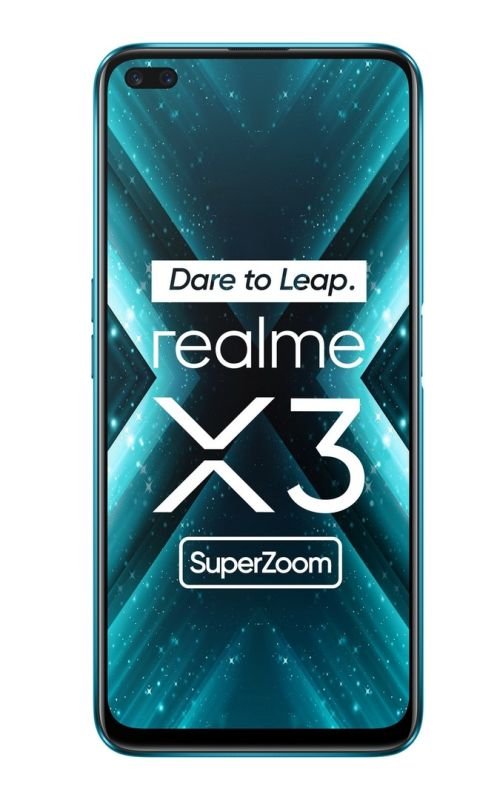 The X3 Superzoom sports a 6.6-inch IPS LCD FullHD+ display with a Dual-punch hole (pill-shaped) cutout. The selfie lenses comprise a 32MP Sony IMX616 primary lens and an 8MP depth sensor. The chin bezel is slightly bigger than the forehead.

The Realme X3 Superzoom runs on Android 10 and is powered by an octa-core Qualcomm Snapdragon 855+ processor clocked at 2.184GHz with 12GB RAM and 256GB UFS 3.0 storage. WinFuture says that the phone will not have a microSD card slot.

The main cameras on the Realme X3 Superzoom consists of a quad lens setup with a 64 MP Samsung GW1 sensor with an f/1.8 aperture, an 8MP zoom camera that supports 5X Optical Zoom, Optical image stabilization and 60x hybrid zoom. The other cameras are an 8MP lens with an f/2.3 aperture, a 2MP macro sensor assisted by an LED Flash module. 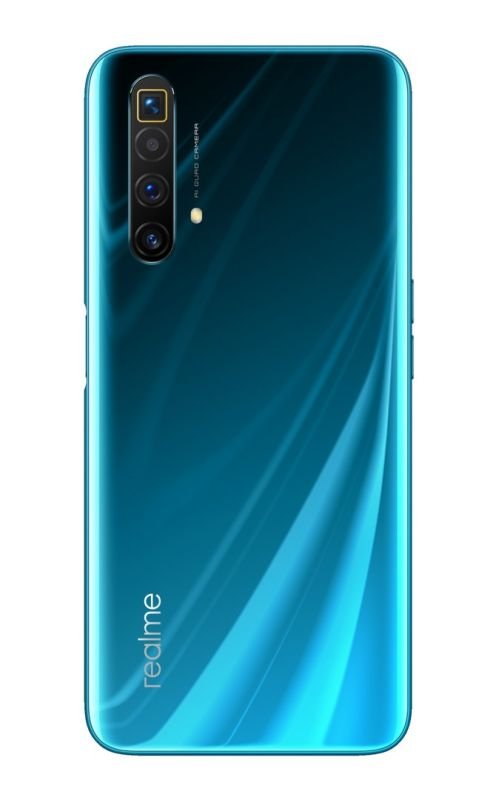 The device is backed by a 4200mAh battery which supports 65W SuperDart Charging over a USB Type-C port. 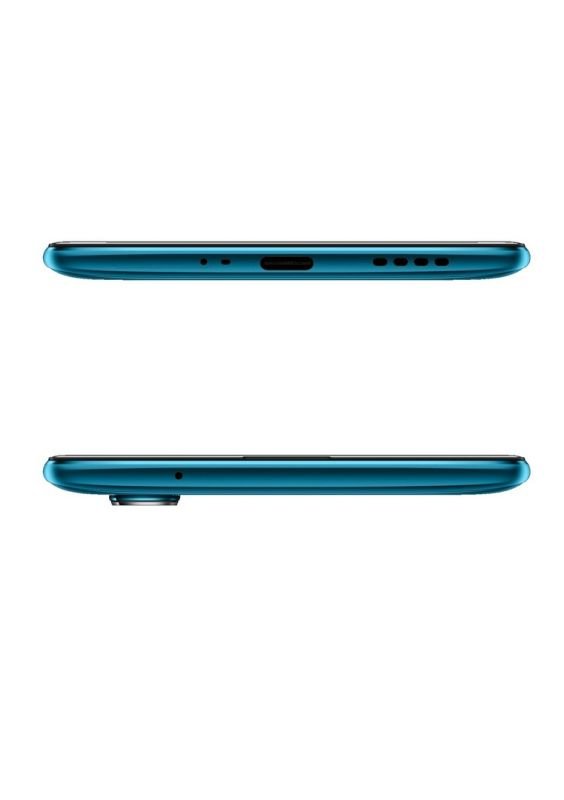 The Realme X3 Superzoom does not have a 3.5mm headphone jack. The phone will support LTE, WiFi 6, Bluetooth 5.0 among other connectivity options. The phone has a side-mounted fingerprint scanner. 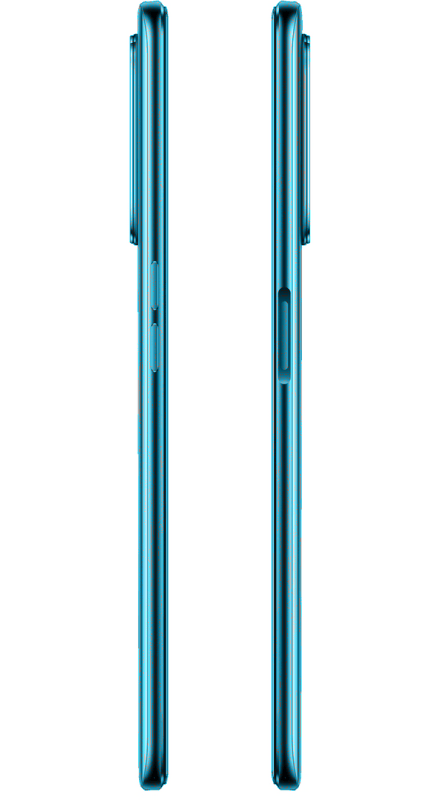 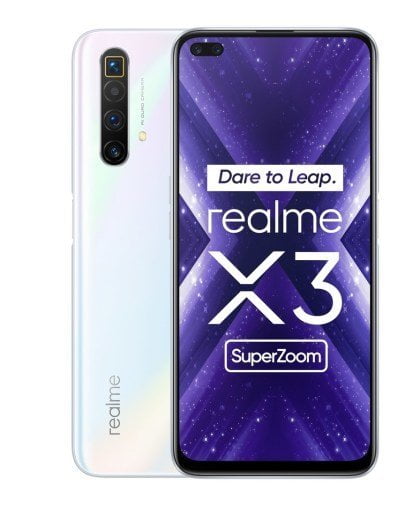 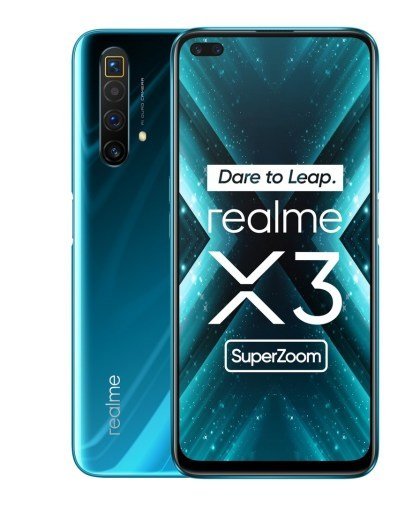