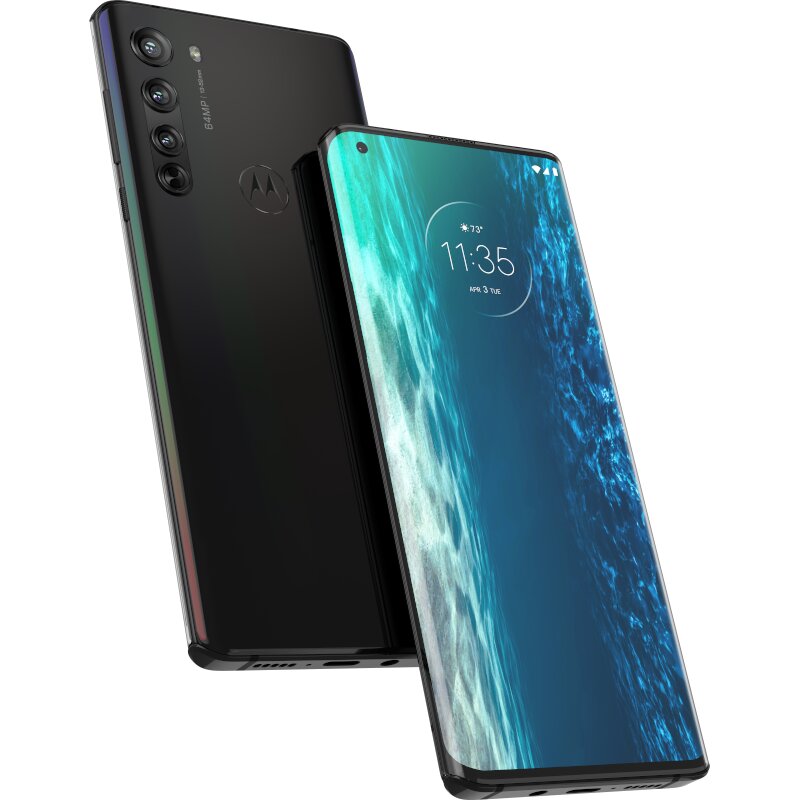 It also indicates that Motorola One Fusion+ features a 6.5-inch display with Full HD 1080p resolution, powered by Qualcomm Snapdragon 730 and runs on the latest Android 10 operating system. The phone is backed by a 5,000mAh Battey.

It comes with multiple camera sensors, including Samsung’s 64MP ISOCELL Bright GW1 as the primary camera. Model number XT2067-1 has already been certified by the FCC with support for GSM850/1900, WCDMA Bands II/V, and LTE Bands 2/5/7/38/41. It is expected to launch in two colours: Cloud & Sugarfrost and should go on sale in multiple regions including Latin America, Asia Pacific, Eastern Europe, the Middle East, and India.