Realme UI based Android 10 Update for Realme 5, Realme 5i and Realme 5s rolls out

The Realme UI based Android 10 Update for Realme 5, Realme 5i and Realme 5s is rolling out to users. And this is the stable version of the firmware. 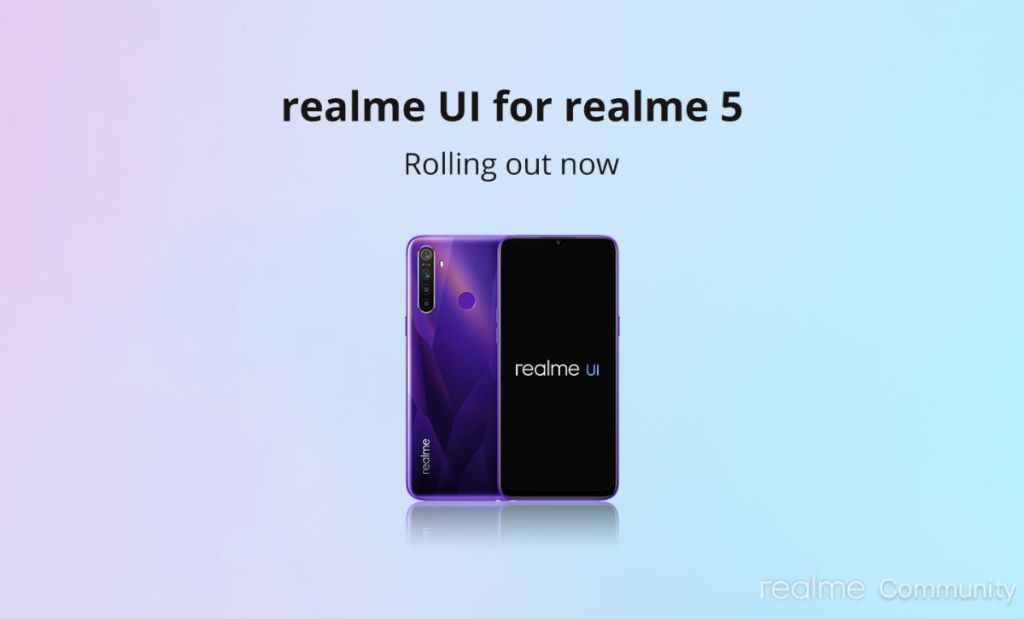 What’s new in the update

The Focus Mode from Android 10 is included in the Android 10 Update for Realme 5 phones. It also brings the Random MAC address Generator which helps in protecting your privacy and prevents targeted ads. realme Share now works with OPPO, Vivo and Xiaomi devices for sharing files. The update also brings support for Airtel VoWiFi and Jio VoWiFi.

Join Us on Telegram
ALSO READ:  Realme X3 and Realme X3 to be launched on June 25th in India 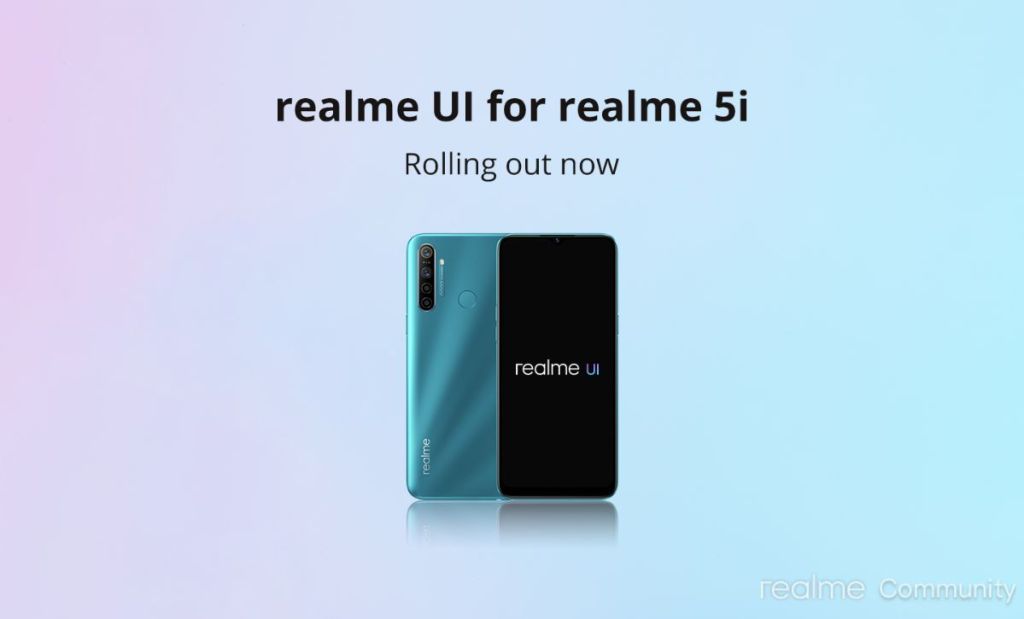 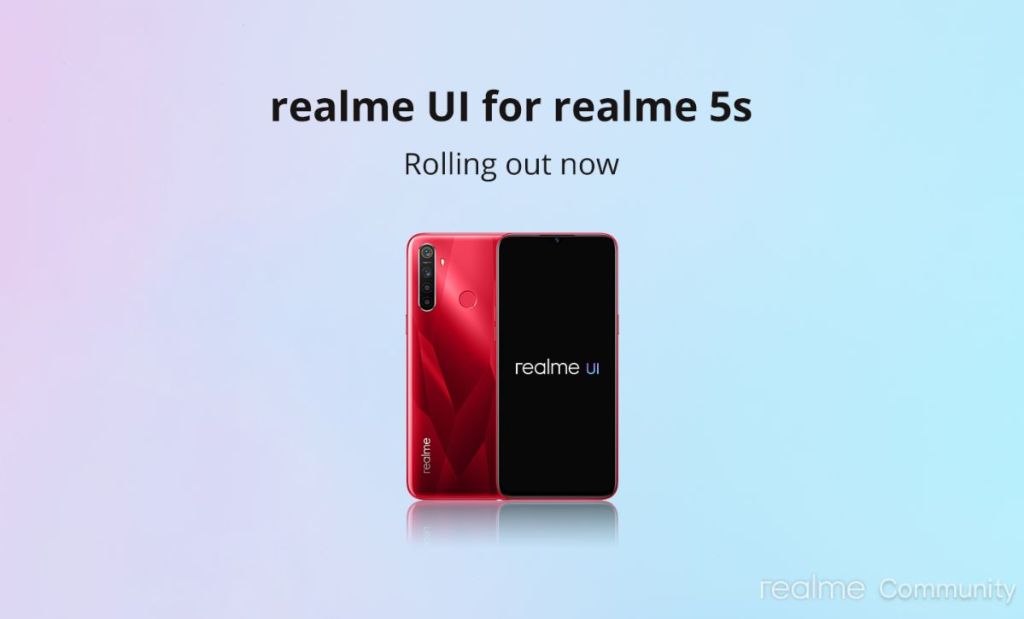 The Realme UI based Android 10 Update for Realme 5, Realme 5i and Realme 5s is being seeded in batches. So, it may take a few days for the update to reach all users. You can manually check for updates from the phone’s settings. The Realme Software Update page does not list the latest version of ColorOS for the devices.