Realme 6i design confirmed via photos on FCC website

The Realme 6i has been certified by the FCC, and the listing has photos of the phone. Here’s what it looks like. 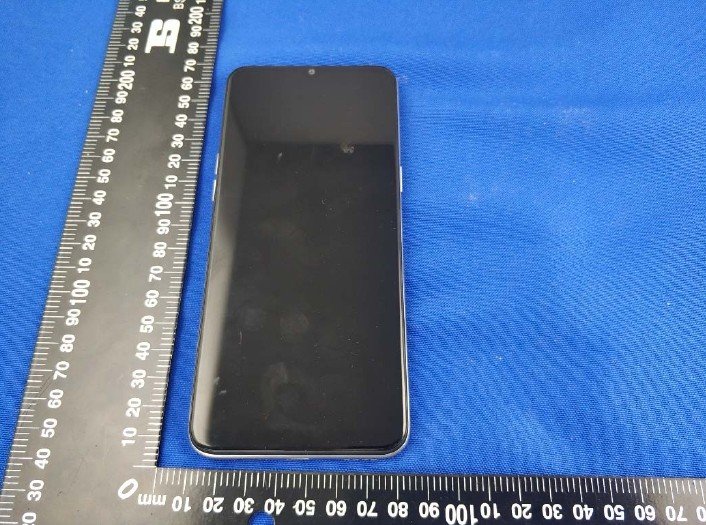 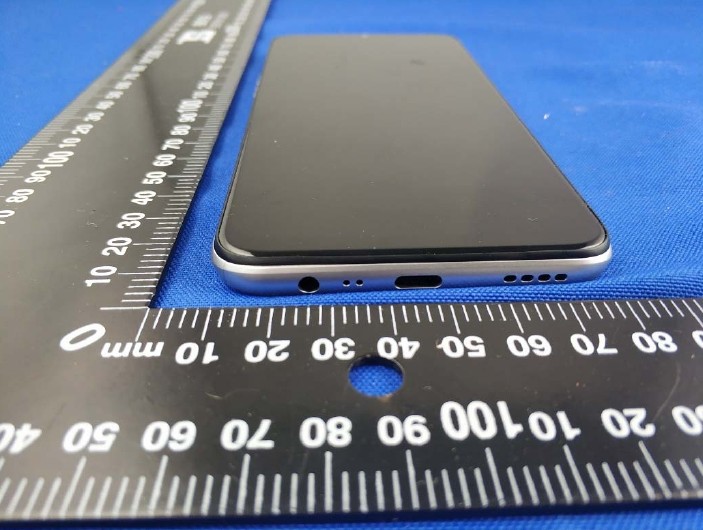 The bottom of the phone has a 3.5mm headphone jack, a noise-canceling microphone, a speaker grille and a USB Type-C port. But tipster Sudanshu says that it could be a microUSB port. 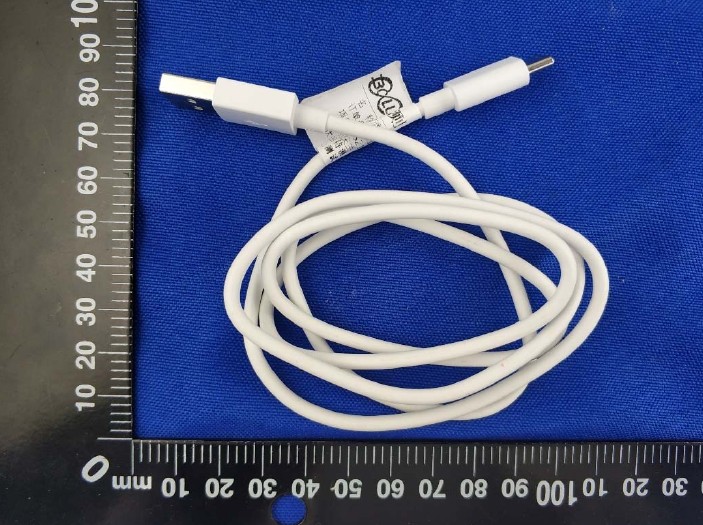 The Realme 6i has a water-drop notch for housing the selfie camera. The power button is on the right edge of the frame, while the volume rocker keys are towards the left edge. The bezels appear to be quite slim. 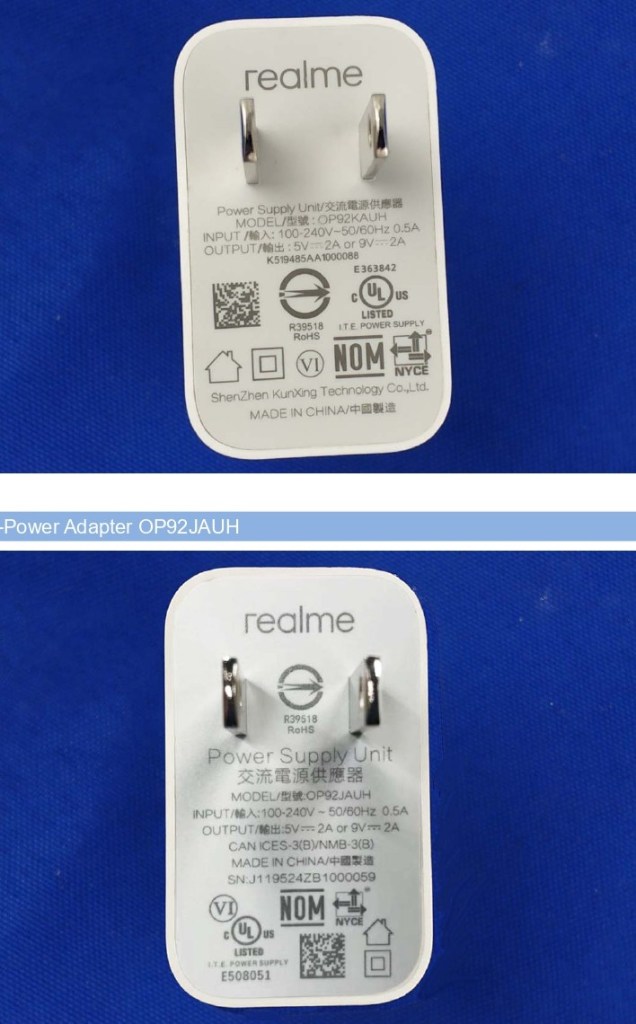 The device will be backed by a 5,000 mAh battery, and supports 18W fast charging. The Realme 6i sports quad cameras on the back panel arranged vertically in a long bump, and the primary sensor is a 48MP lens. An LED flash is visible to the right of the cameras, and a physical fingerprint scanner is located near the top center of the rear panel. 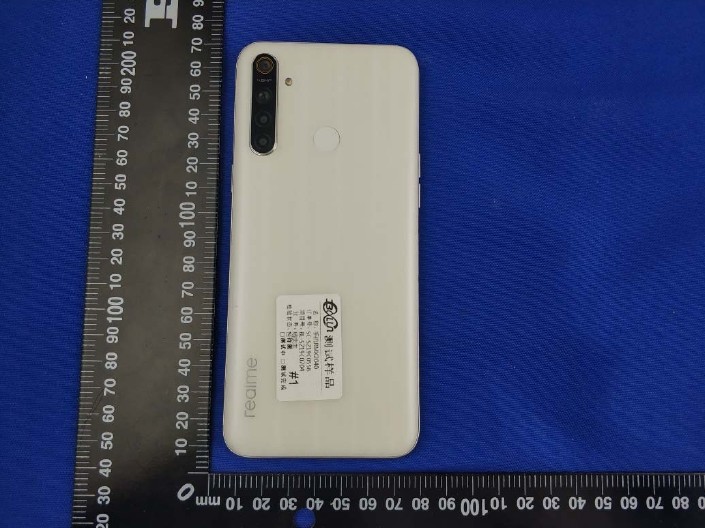 The phone doesn’t have an official announcement date as of now, but you can expect it to launch soon. In case you missed it, the Realme 6i leak comes less than 2 months after the Realme 5i was launched, but then again the company has been known to release too many phones too quickly.