More information about the Realme 5 specs have been confirmed by the company. And we now have an official on the expected Realme 5 price tag. 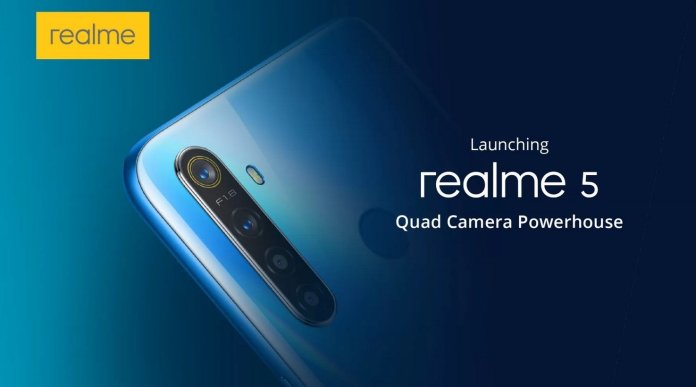 Another teaser page has popped-up on Flipkart detailing the phone’s design. 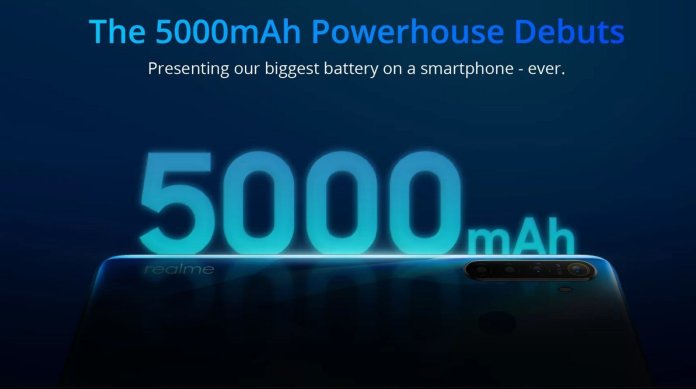 It says that the Realme 5 will have a 5000 mAh battery, and hints at a “best-in-segment Qualcomm processor”, which is debuting in India. This is likely to be the Qualcomm Snapdragon 665 which we saw in a leaked Realme 5 benchmark. 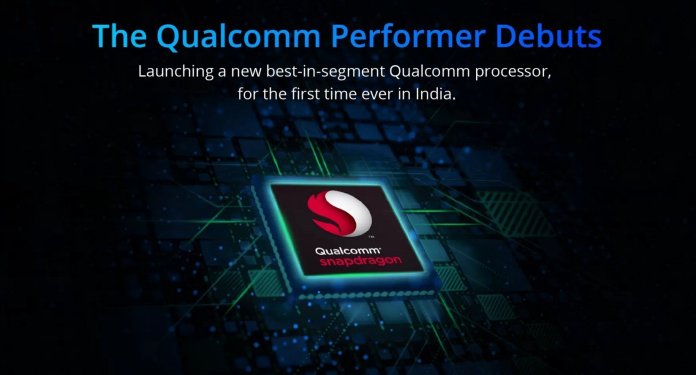 The teaser confirms that the primary sensor in the quad camera setup is a 48MP Sony IMX 586 lens will have an f/1.8 aperture and a 1.25μm pixel size. We can see a Dual LED flash next to the cameras, and a rear-placed fingerprint scanner on the back panel. 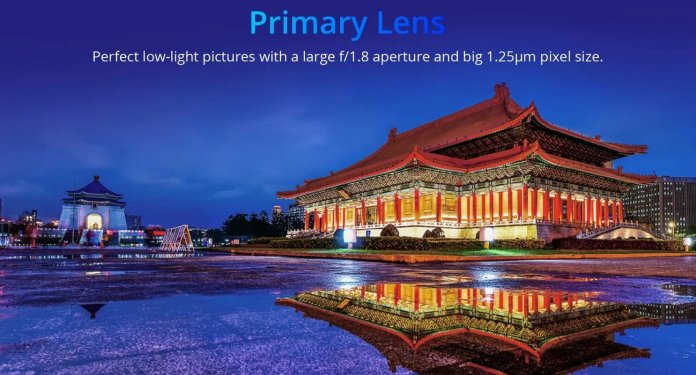 Meanwhile, a Realme 5 teaser video has been posted on YouTube, and it shows that the Realme 5 has a water-drop notch display, with a slightly large chin.

The phone also appears to have a reflective back panel, which maybe similar to the Redmi K20 Pro’s hologramic design. 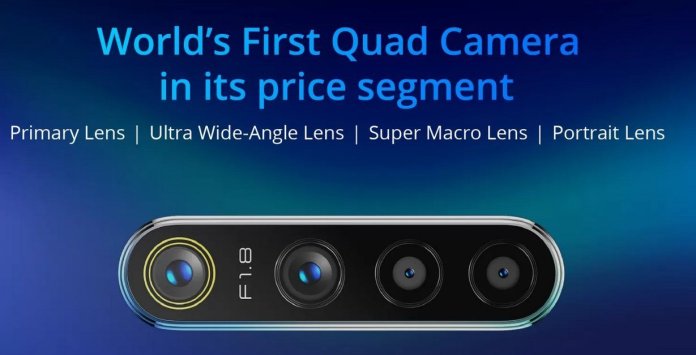 Realme’s CEO, Madhav Sheth, has announced on Twitter that the Realme 5 price will be less than Rs. 10,000. We expect to know more about the phone before it is launched on August 20th.