A couple of Nokia 6.2 cases have been spotted on Amazon. And they reveal the design of the phone ahead of the official announcement. 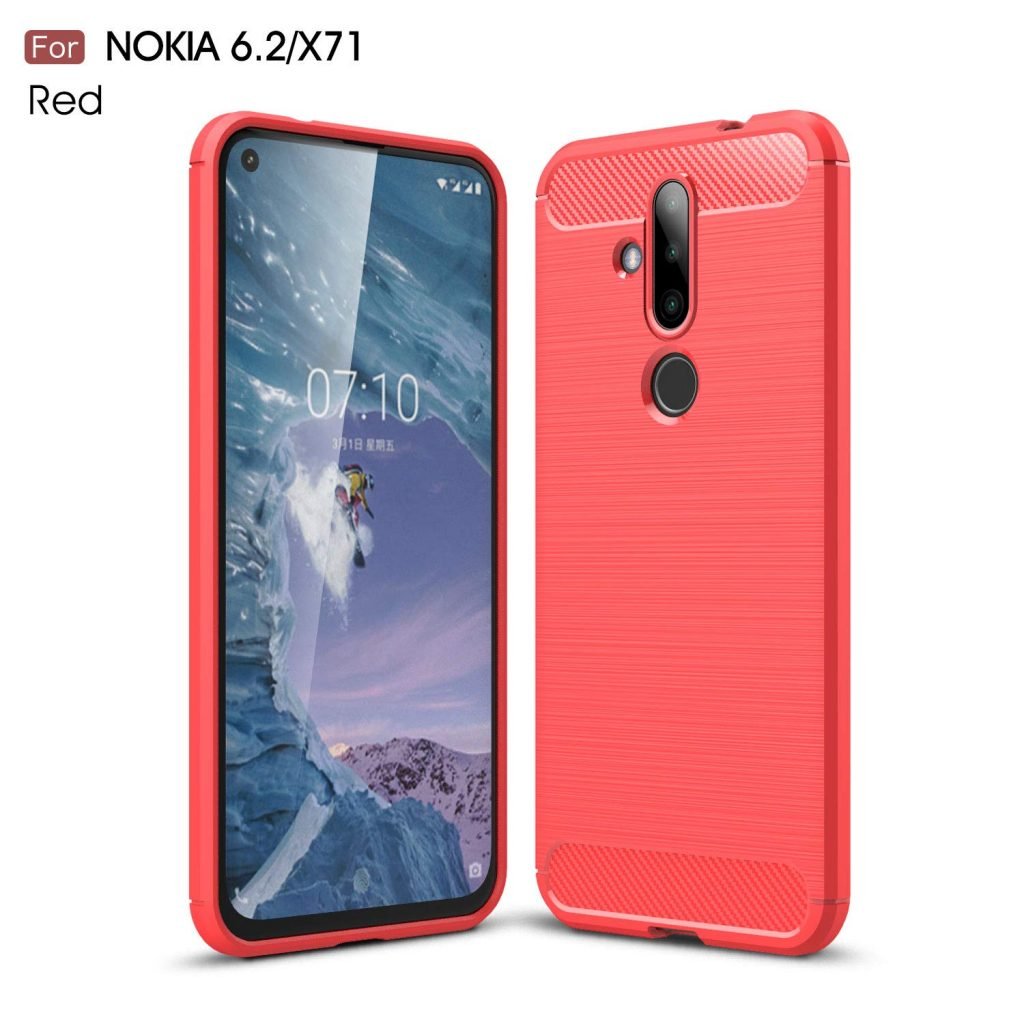 We can see a cut out for the 3.5mm headphone jack. The 6.2 appears to have an in-display camera, 2 rear cameras, and a rear placed fingerprint scanner. The design in those listings  looks awfully similar to that of another phone from the company, the Nokia X71.

Here is another set of Nokia 6.2 cases on Amazon India, with real-life photos of the covers, which look more convincing. 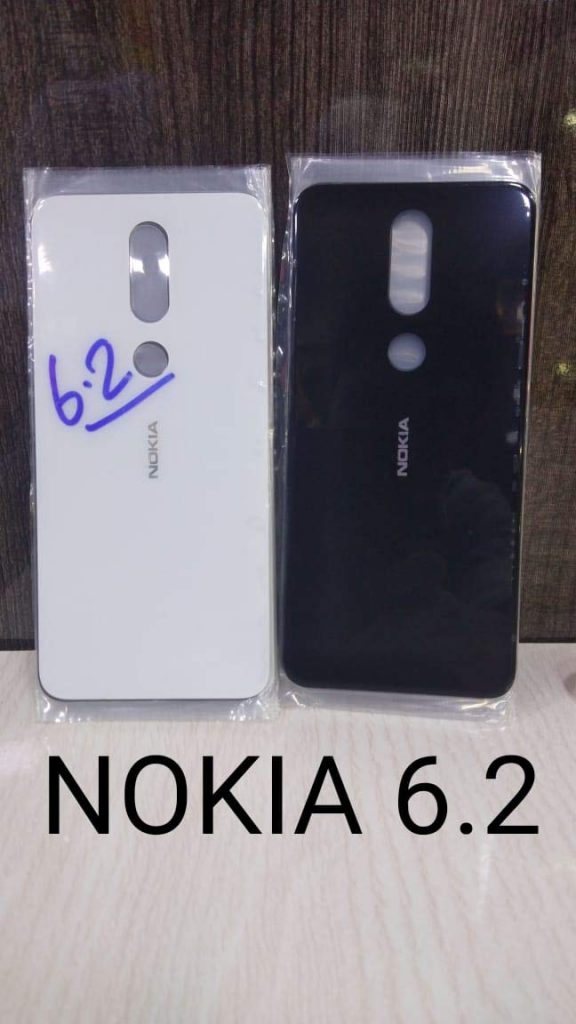 Some rumours claim that the Nokia 6.2 will be the global variant of the Nokia X71, which was announced in Taiwan earlier this year. Other rumours say that the phone is different, but the Nokia 6.2 cases do mention that the covers support both phones.

Here’s a recap of the Nokia X71’s hardware.