OxygenOS 10.5.5 for OnePlus 8 Pro brings optimizations for the display and camera

OnePlus has released OxygenOS 10.5.5 for OnePlus 8 Pro. Here’s what’s new in it. 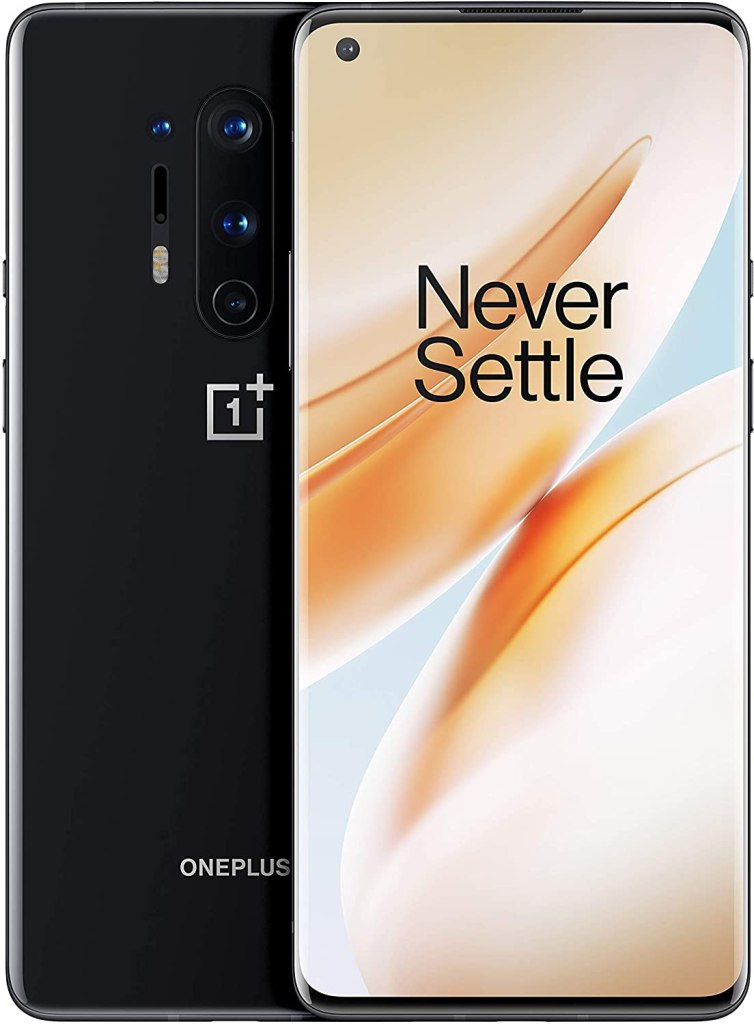 The release notes mention that OnePlus has “optimized the display effects” on the OnePlus 8 Pro. About a week ago, many OnePlus 8 Pro users took to the company’s forums and reddit to voice their concerns regarding a Green Tint issue that they experienced when the screen brightness was low. This issue is reportedly similar to one on the Samsung Galaxy S20 Ultra, which the South Korean giant aims to fix via a software update. The OnePlus 8 Pro uses Samsung panels, so it is likely that it may suffer from the same problem.

Some users report that OxygenOS 10.5.5 for OnePlus 8 Pro fixes the Green Tint issue. But other users say it hasn’t been fixed, and that the gray colored areas in the OS has been replaced with black, so it looks visually better.

According to the change log of OxygenOS 10.5.5 for OnePlus 8 Pro, the update optimizes the touch sensitivity on the screen edges, has better video smoothness in Motion graphics smoothing. The firmware also fixes some known issues, and the operating system is stabler. The Bedtime mode is now easier to use. The OnePlus 8 Pro camera now has improved accuracy of white balance and focus in a dark environment. It is also smoother and more stable.

The mobile data and Wi-Fi transmission stability has also been enhanced. Vodafone users in Greece can now use VoWiFi on the OnePlus 8 Pro.

MIUI 12 announced in China – more privacy controls, cleaner UI and more, plus the list of devices which will get it

LG Velvet to launch on May 15th in South Korea; official renders and key specs revealed