OnePlus 6T: Is this the first look with Triple Camera at rear and teardrop Notch

OnePlus 6T leaks and rumours are slowly picking up steam and with each passing day, we are seeing some leaks or rumours surfacing on the web. The latest leak comes in the form of alleged OnePlus 6T render which surfaced on Weibo, revealing the design of the flagship device from both front and rear side. The alleged render reproduced below reveals the teardrop notch with minor bezels at bottom of the display while triple cameras on the rear panel aligned vertically in the middle is visible. There is no fingerprint sensor at rear suggesting an in-display fingerprint sensor under the display. We can also see a variable aperture camera (the bottom one out of the three sensors) with variable f/1.5 and the f/2.4 aperture that can be adjusted automatically. 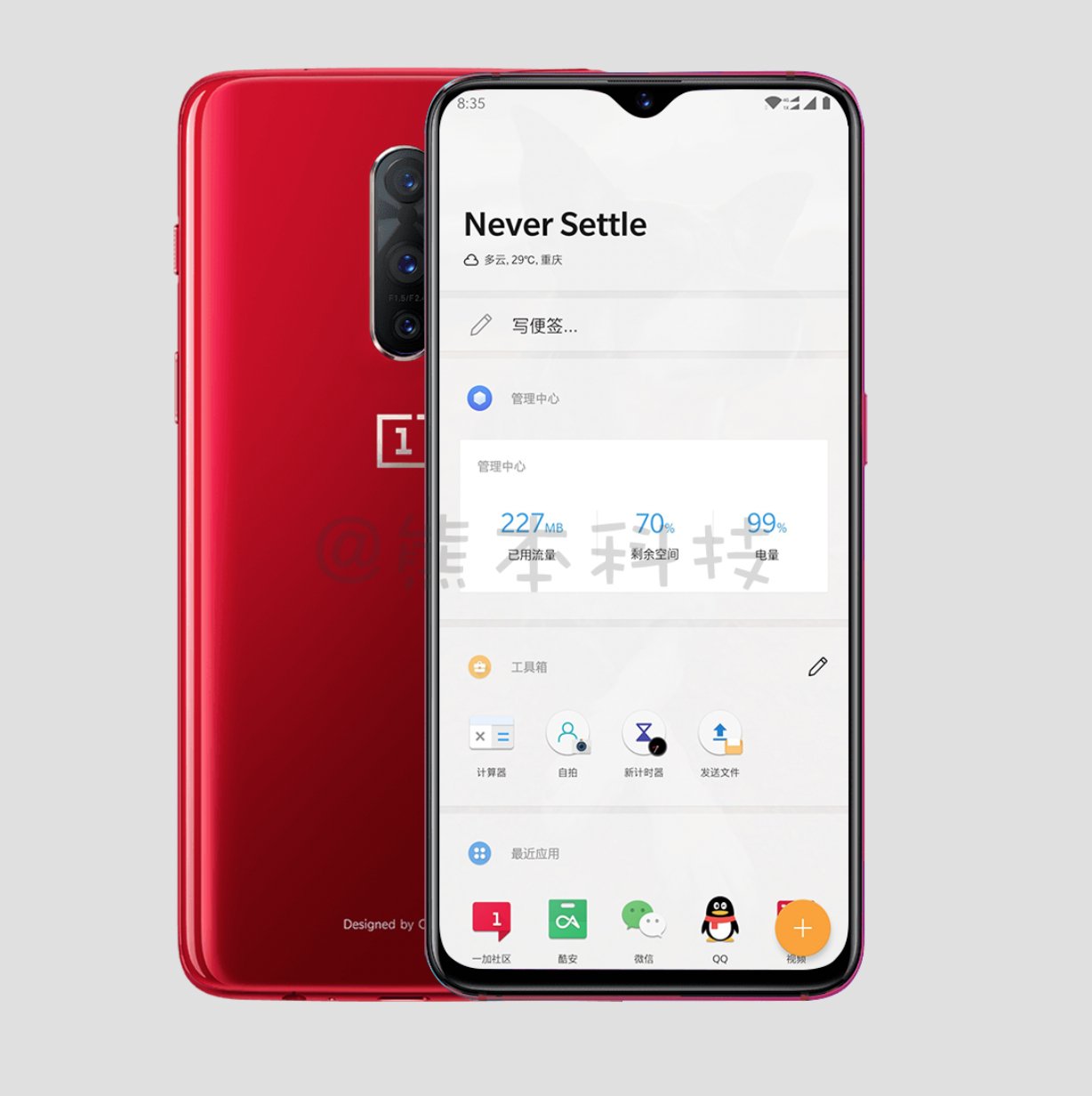 To be honest, the leaked render appears like a clone of Oppo R17 Pro, which has been the case with previous OnePlus flagship devices using the same design as that of Oppo. You may already know that both Oppo & OnePlus fall under same BBK Electronics and use each other resources often.

At the moment, not much is known about the phone though but if you look at the earlier trends, OnePlus 6T will be a minor upgrade over the existing OnePlus 6 with design changes. Earlier rumours suggested OnePlus 6T with Model A6013 EEC Certification at Russian ECC (Eurasian Economic Commission) portal that turned out to be FAKE. OnePlus is yet to announce any official confirmation of OnePlus 6T along with possible launch date. We have already seen the alleged Retail Box images of the phone which confirm the teardrop display of the phone.

Recapping the OnePlus 6 specifications, it sports a 6.29-inch Optic AMOLED display having Corning Gorilla Glass 5 protection with a notch having ~84% screen-to-body ratio. It is powered by Qualcomm Snapdragon 845 Mobile Platform with 6GB / 8GB of RAM and runs on Android 8.1 (Oreo) based operating system with OxygenOS 5.1 on top. It features a dual camera module at rear consisting of 16MP Sony IMX519 primary sensor & secondary 20MP Sony IMX376K sensor while on the front there is a 16MP front-shooter with Sony IMX371 sensor for selfies & video calls. The phone is backed by 3300mAh battery with Dash Charge (5V – 4A)support.