The Nokia 9 PureView India launch date appears to have announced by HMD Global. The flagship phone had debuted at the MWC 2019 tech show earlier this year.

The phone turned quite a few heads with its penta cameras. Here’s a quick recap of the device’s tech specs. 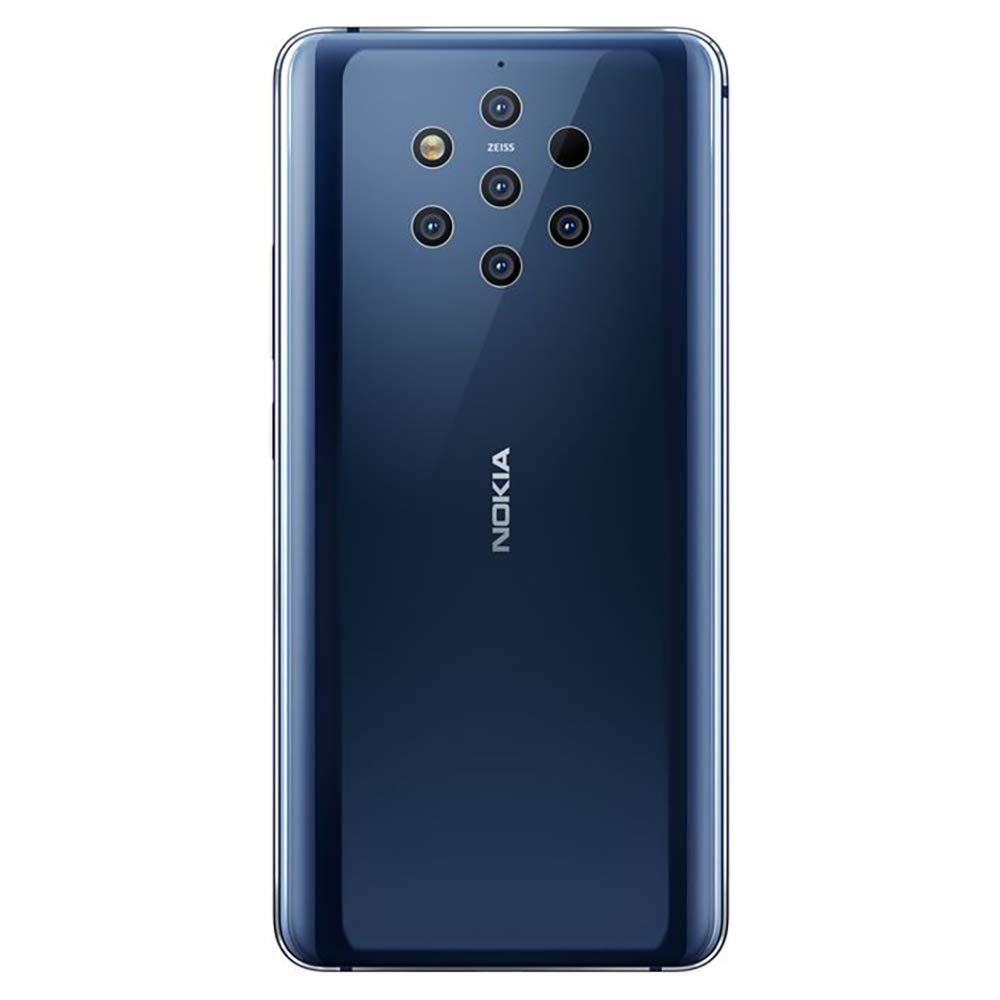 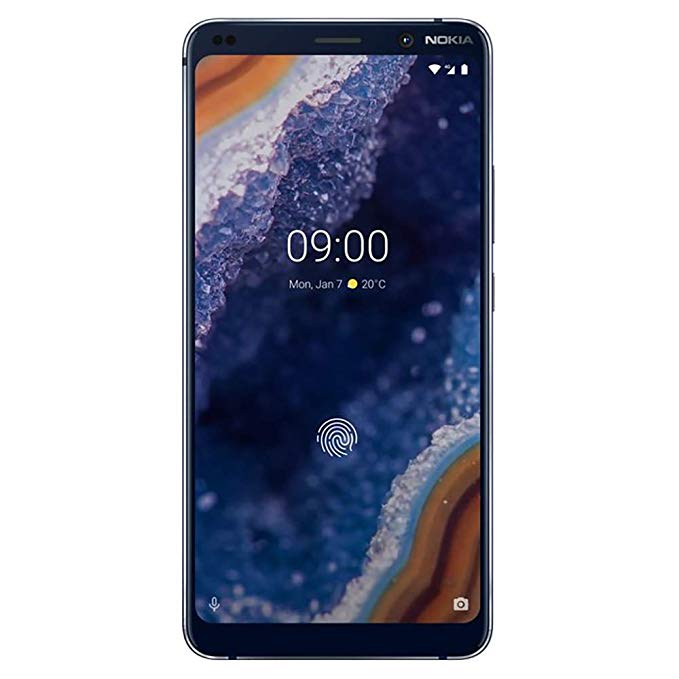 About a month ago, the handset made the headlines for the wrong reasons. Some users allegedly claimed that the Nokia PureView fingerprint scanner allowed anyone to unlock the device, even if the fingerprint hadn’t been registered. This may have resulted in a delayed launch of the phone in India, which had been teased back in March.

The Nokia 9 PureView India launch date is set for June 6th, according to an alleged official poster, though are yet to receive it officially.

Since the Nokia9 PureView has been priced at $699, the phone could debut at about the same price here, which we think could be approximately Rs. 49,999. Stay tuned to AndroidPure and we will update you when the phone is announced in India.