A video highlighting a Nokia 9 fingerprint scanner issue has emerged on Twitter. And it is quite bizarre. 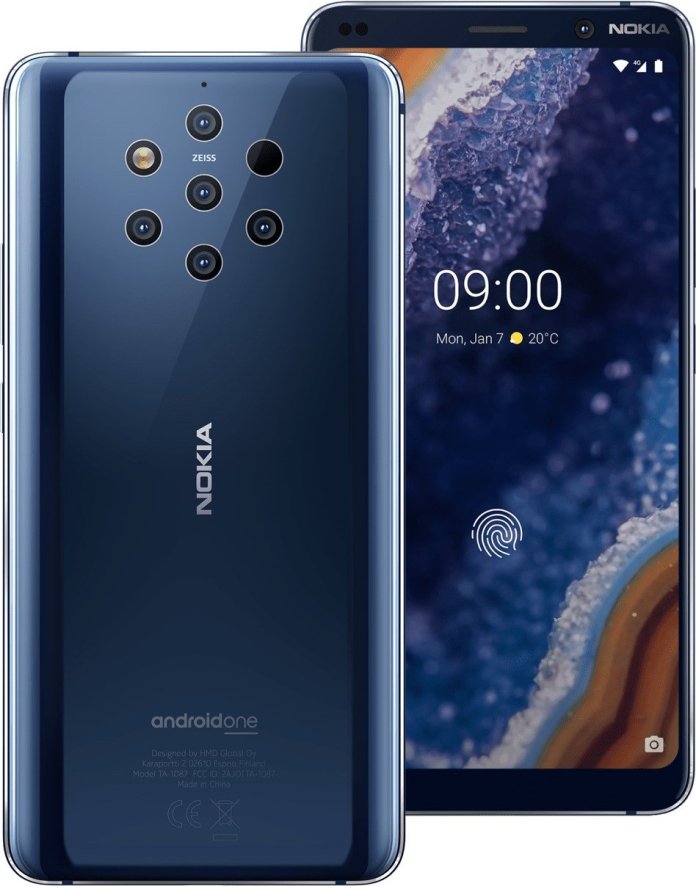 Anyone can unlock the phone using the fingerprint scanner on the device, even if their fingerprint is not registered on the phone. While we can’t confirm it, you can try it yourself. Just use a non-registered fingerprint and see if it unlocks the phone.

According to some user reports, the Nokia 9 fingerprint scanner issue has surfaced after the April security update in version 4.22c, which was released a few days ago. Take a look at the video below. The user tries to use a packet of chewing gum and the phone unlocks. That is funny, but also a major problem because it poses a privacy issue.

Video of the fingerprint sensor unlocking phone with a packet of chewing gum and someone else's finger pic.twitter.com/jwY4ZG7uCh

The user says that he/she has been discussing the issue with Nokia support for a few weeks now, with no resolution on the horizon. Another user on Reddit, said that they were able to reproduce it by using a non-registered finger, and even wrapping a finger with a t-shirt/cloth. Several replies to the Tweet, and Reddit posts say that the issue exists so it is clearly not an isolated case

And since this issue appeared after the recent update, it is most likely a bug which we hope will be fixed soon.

HMD Global is yet to comment on the Nokia 9 fingerprint scanner issue. We will update you when we have more information on this fiasco.