The next phone from Lenovo’s subsidiary, Motorola, is an entry-level handset. It will be called the Moto G Power 2022, and here’s what the successor o the G Power 2021, looks like. 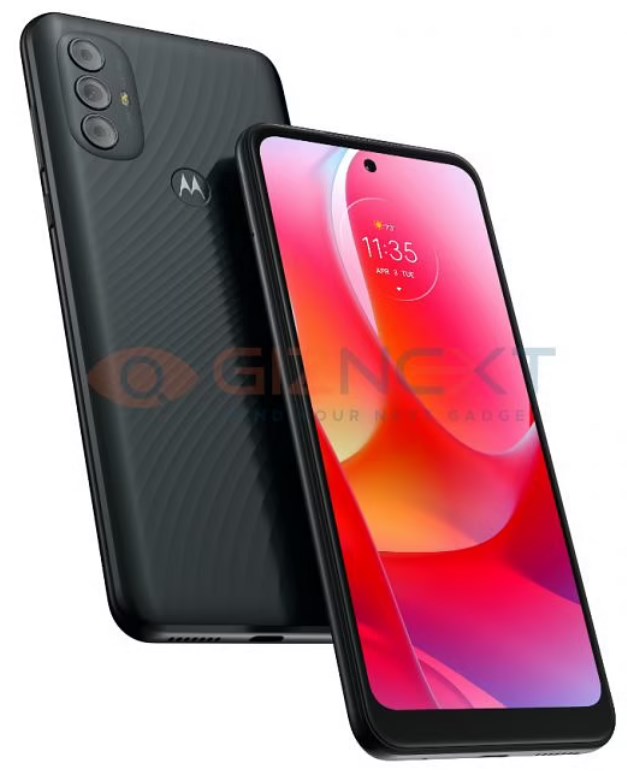 The upcoming device sports a 6.5-inch Max Vision TFT display that has a screen resolution of 1600 x 720 pixels, a 20:9 aspect ratio, a pixel density of 269 PPI, and 90Hz refresh rate.  The bezels at the top and the bottom are huge, but that it is to be expected from a budget-friendly device. The handset runs on Android 11, and is powered by a MediaTek Helio G37 processor with 4GB of RAM. The report however says that the device could launch with a budget Qualcomm Snapdragon chipset.

The phone has 64GB of storage and has a microSD card slot that will accept up to 512GB of expandable memory. Connectivity wise, the device has a 3.5mm headphone jack, supports dual-band Wi-Fi, Bluetooth, NFC, and GPS. The Motorola M logo at the rear is home to a fingerprint scanner, for biometric authentication.

The Moto G Power 2022 renders leaked by GizNext reveals a dual camera set up on the back, and it comprises a 50 megapixels main sensor that has an f/1.8 aperture, a 2MP depth sensor with an f/2.4 aperture, and an LED Flash. The selfie lens on the front is an 8MP f/2.0 aperture sensor.

Moto G Power 2022 with 90Hz display launched in the US 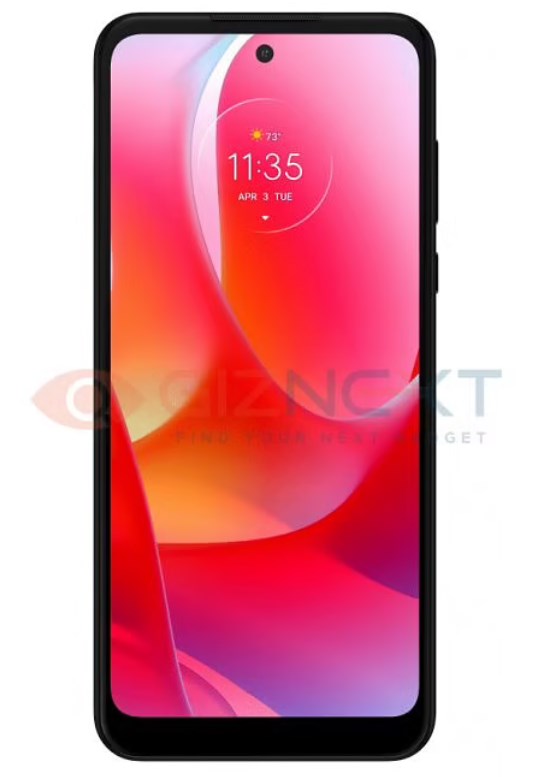 A launch date for the G Power 2022 is yet to be revealed, but given its name, we can probably expect it to launch at the end of this year.